[Editor’s Note: After literally burning itself into the minds of critics and festgoers worldwide, We are the Flesh hits US big screens this month and early next, with a city by city rollout that begins tomorrow in Los Angeles. While I am still wrapping my mind around what I can say about the film (other than “I need a shower”), Blaine had some thoughts to share on the eve of the big release.]

I will be the first to admit that I am a sucker for both art film and extreme cinema, so I was probably the target audience for this flick. Emiliano Rocha Minter has crafted something that is special. It is disgusting, perverse and transgressive but still very special. There is something poetic in its use of subversion, but the incest and “meat slop” may be too much for this film to break into the mainstream. If I were to just show someone screenshots, without context, they would be intrigued by the beauty. Once this (imaginary) viewer realized that these scenes were shared between siblings… game over. This blend of disgust and beauty makes the experience very intriguing, but ultimately makes you ask the question of why make it in the first place?

We are the Flesh is a rambling poem of social anarchy and sex thrust onto the screen, ready to confront anyone viewing it. It opens with a brother and sister who come across a derelict living in an abandoned building. Once he gives them food and water, the derelict begins to break down their social/spiritual taboos and lead them down a road to (both a figurative and possibly literal) Hell. 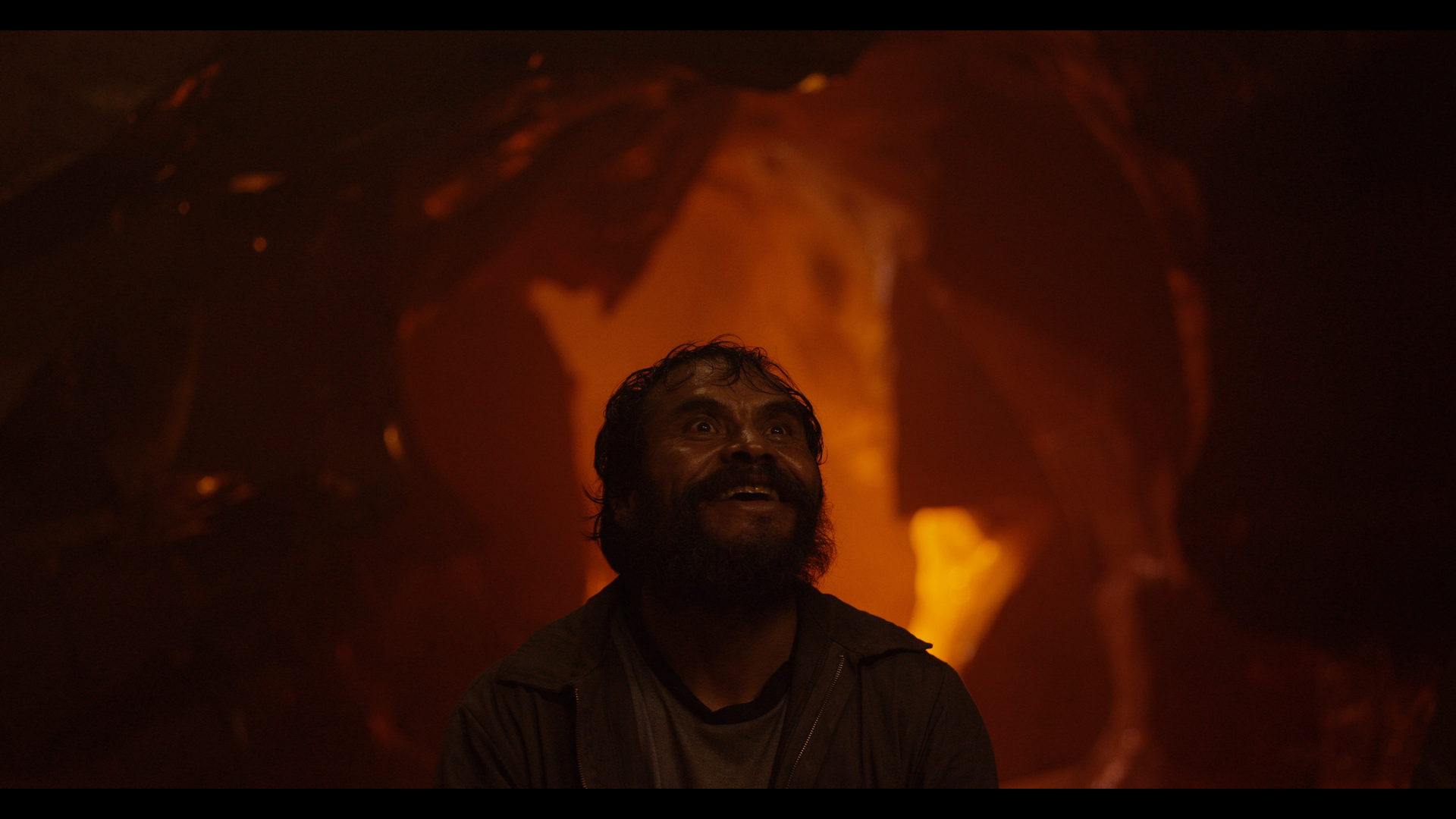 This is a challenging film, but it is hard to argue with the greatness found in its direction. This is a filmmaker with a singular vision of what he wants to create. From the anarchic movement of the camerawork, down to the infrared love scenes. You are forced to give yourself over to a madman, but this madman has a plan. We are the Flesh is one of the strongest, but least friendly debuts in film history. The biggest issue of this film is at its core, is this just shock or is there more? I would be foolish to say that I understood this film, but it is hard for me to blow it off as just confrontational. On the other hand, I can see how someone could write it off altogether. I have a hunch that this film will play poorly outside of film festivals, but I cannot wait to read the responses from the “normal” film going public. We are the Flesh is an unconventional, bloody, incest-filled film shot beautifully and will stick with me for a long time. 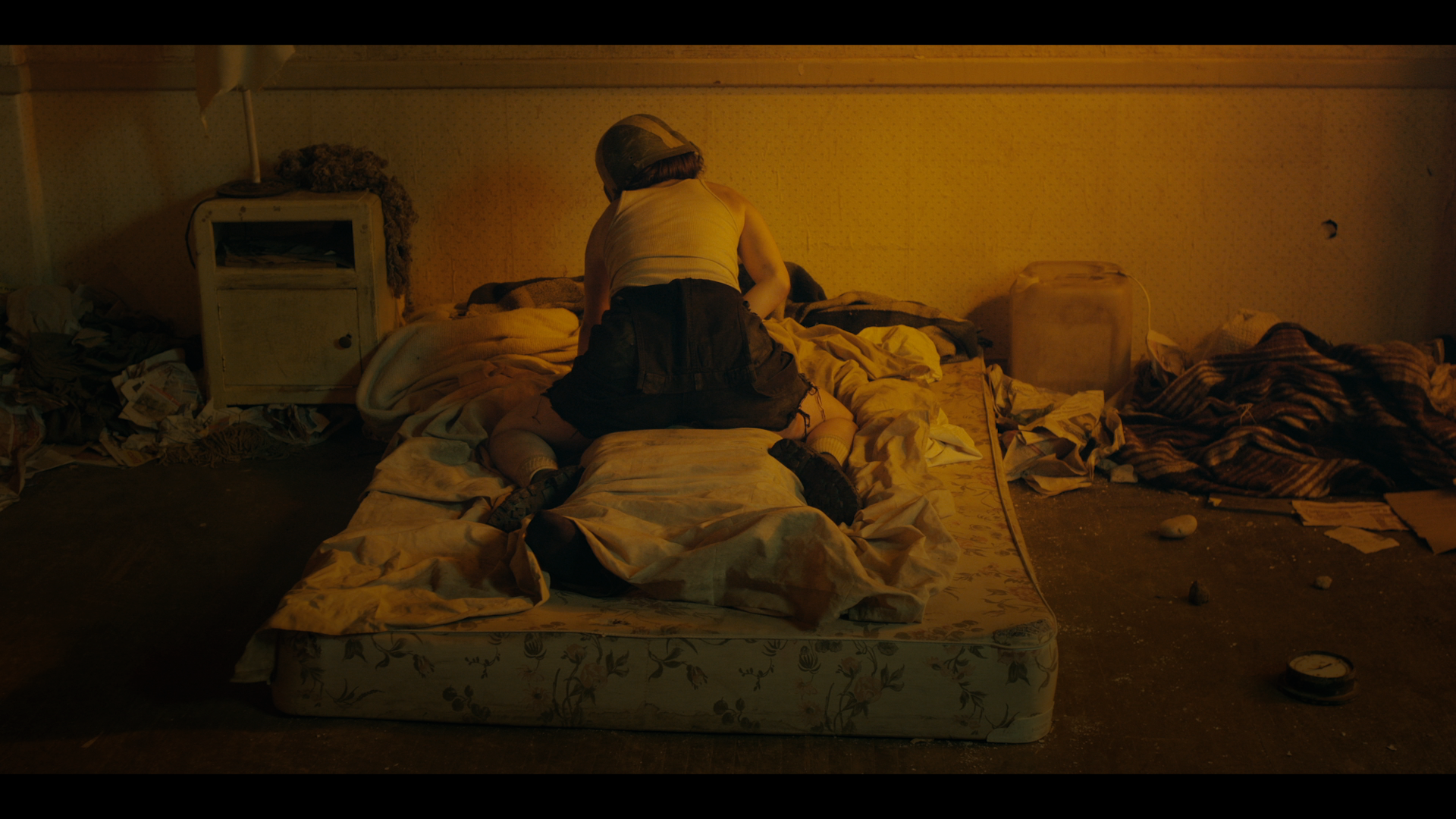 Head to the Laemmle’s Ahrya Fine Arts Theatre for showtimes and tickets to tomorrow’s opening if you are from the LA area or check out the Arrow Films press release for dates in your city.