[Editor’s Note: This is one of a few new writers coming aboard in 2017. Blaine McLaren is a sleazy film guru who blogs at mondomclaren.com and I asked him what the best exploitation films of 2016 were. He gave me the following list. Welcome aboard Blaine!]

2016 was a great year in film that brought us classy films like The Witch and Krisha, but these are not the kinds of movies that I am talking about today. These are the flicks that relied on gore and nudity to entertain and/or make a point. Films who traded great acting for nude scenes, the flicks who decided a great concept was better than a refined script. While these films may never get recognition from “The Academy” these films are wildly entertaining and how I chose to spend my Saturday nights. These may not be the best films of the year, but these were the most fun.

A highly offensive and over-the-top tale of a Minister pushed too far. Most of this movie is our protagonist “cleansing” the unrighteous with a revolver, but it is the insane world (that is created) that steals the show. Everywhere this guy goes he is greeted by cross-dressing gangbangers and crazed drug dealers that deserve his judgement. It goes without saying, if you get offended easily you should avoid this film at all cost. Only seek this out if you miss the glory days of Troma (of course!).

Holy shit, this movie is full of nudity! I say this up front, because the film has a ton of it. From beginning to end there is a cavalcade of beautiful, nude women on display. Paul Ragsdale’s sophomore feature, Streets of Vengeance, is a whirlwind of sex and violence that has a lot of things going on in it. Some things work and others don’t, but ultimately it is a lot of fun and does not shy away from female empowerment. 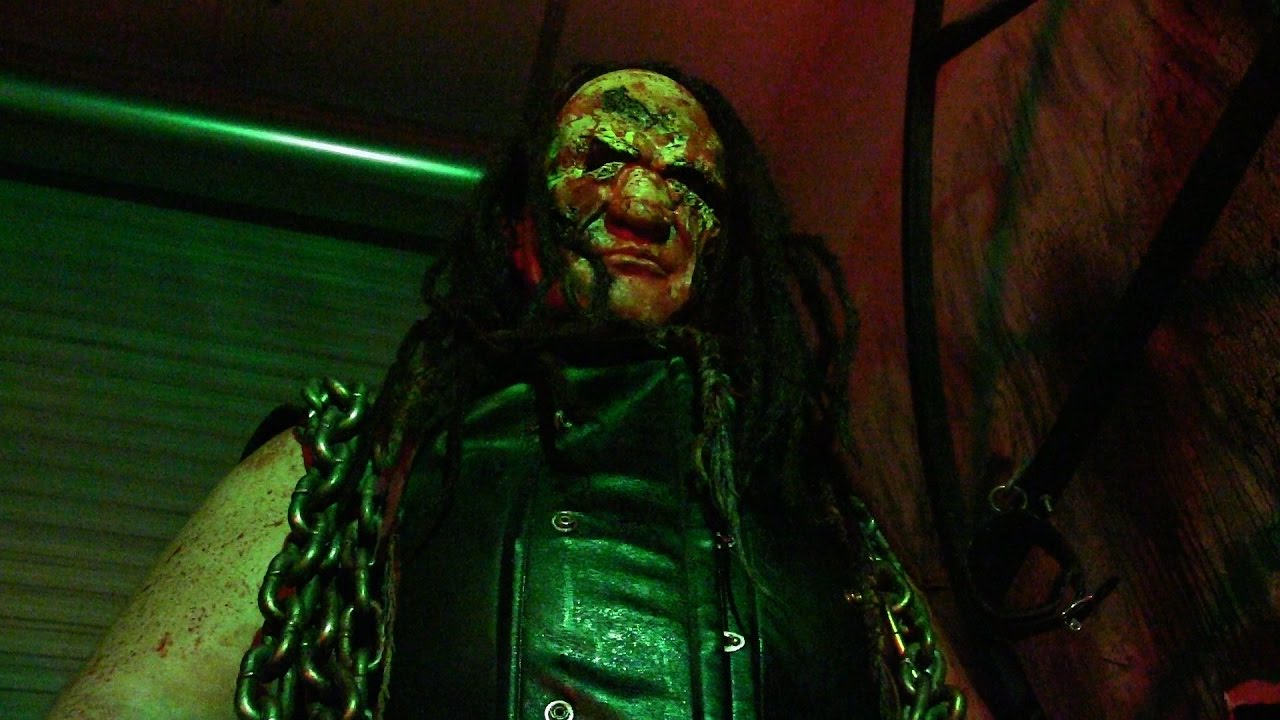 This is another great “gore and gals” roughie that lives up to its provocative title. The story takes place on Halloween night and we are introduced to a housewife, a brother and sister and a hooker loving politician. Each of our central characters are kidnapped by a gang of viciously perverse weirdos that are ready to celebrate the night with torture and murder. This gem from Sleaze Box Films is another Florida based exploitation classic that needs to be seen by more folks.

Cannibal Claus is a Christmas movie, but it is not exactly fit for the whole family. It has all of the gore and naked breasts you have come to expect from sleaze maestro Sean Donohue, but this time it is set to the jolly tune of Christmas carols. The guys in Florida are cranking these movies out and I cannot say that I am disappointed.

This was the biggest surprise of 2016 for me. A simple, self financed movie about camgirls became one of my favorite films of the year. It is bold, chaotic fun that eventually shows the downfall of mental illness and self medication. Besides all of that high mindedness, it is also a story about a woman on the edge who is being stalked by an unhinged veteran. 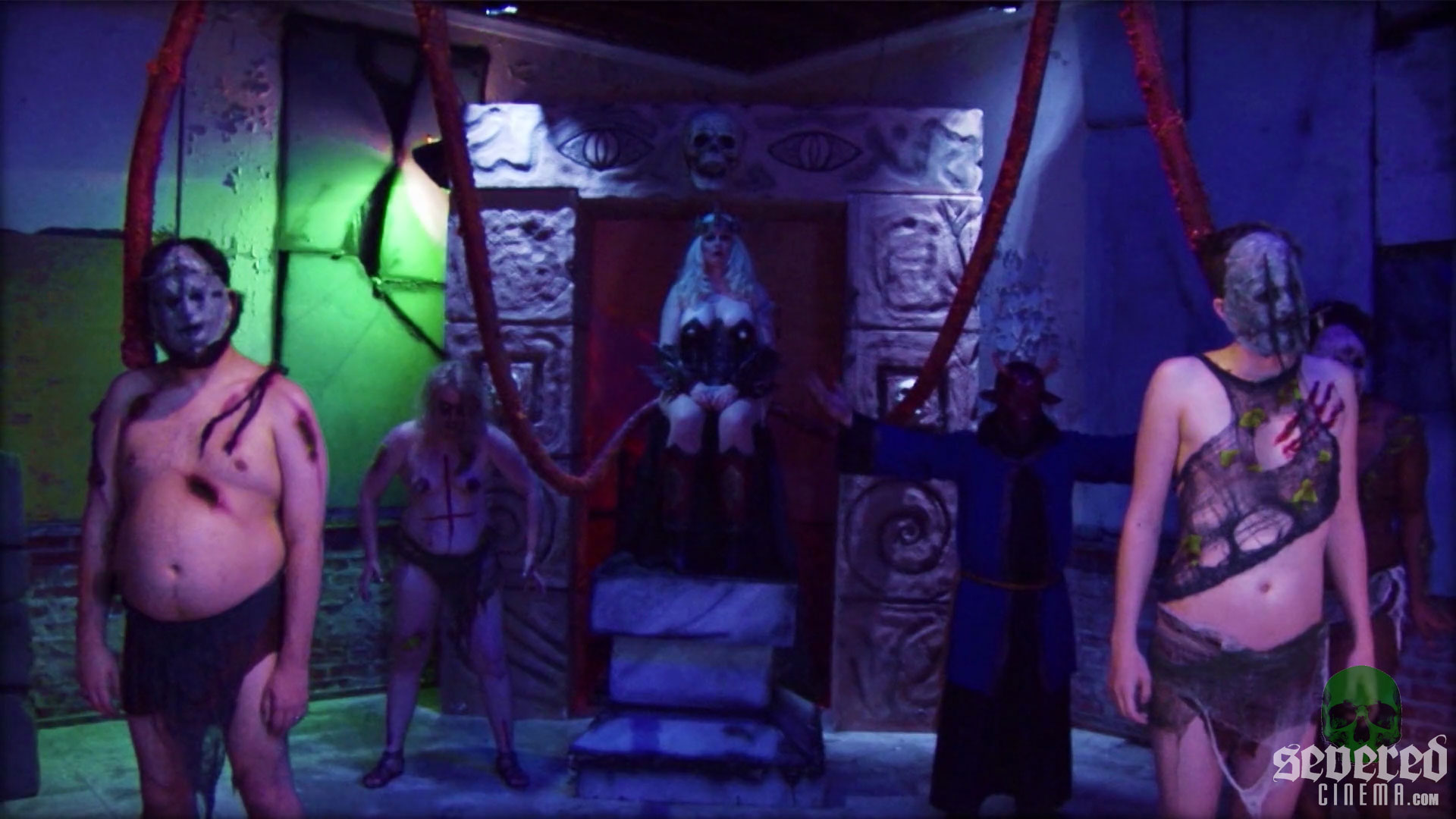 The title and one-sheet alone had me hooked for Dreaming Purple Neon, so when I had the opportunity to check it out I did not hesitate one bit. This film packs a lot of genres and ideas into its nearly 2 hour runtime and is a return to form for No-Budget legend Todd Sheets. If you wish films had more quip-spitting gangsters, naked she-demons and satanic cults hell bent on controlling the world, then this will fill that void.

Back in 2011 there were a lot of throwback movies flooding the market of indie horror. Most of them were full of digital damage and parading under the moniker of “Grindhouse”. Some of them were good, but most of them were pretty bad and thought they could hide their inexperience by force-feeding a nostalgia that most of us never experienced. Amongst these generic titles was a little movie called “Dear God No!” It was a return to something that was (almost) fetishistic in its approach to authenticity. Director James Bickert opt to shoot the flick on 16mm film and delivered a slick, but endearingly flawed film about bikers and booze. Five years later we are finally being treated to a sequel and I couldn’t be happier to be revisiting this gang of sadistic bikers from hell and the mayhem they cause, this time in glorious 35mm.

One Reply to ““Mondo” Counts Down Year’s Best Exploitation Films”