I first got Slappyworld: Slappy Birthday to You at the book fair at school. Then, I read it and now I will tell you about it: 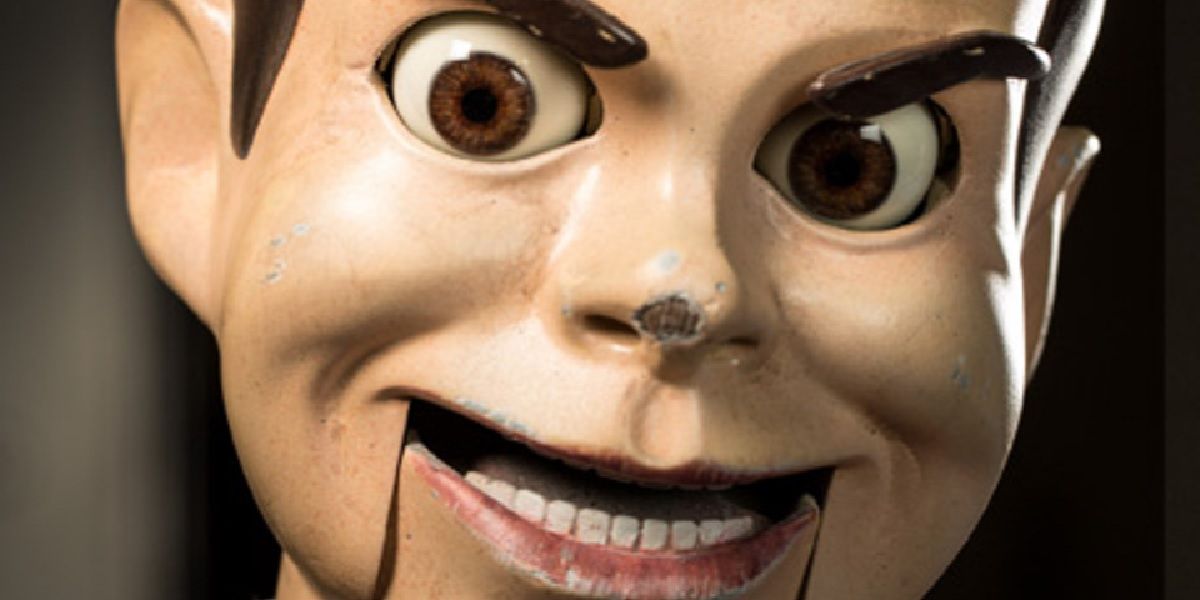 Slappyworld is the place you’re only SCREAMING in! It’s about Ian’s birthday party and he gets a dummy. The dummy comes to life. Dad asked me what my favorite part was. I do not have a favorite part. I love the whole book, from beginning to end.

It’s book one of the series. The next one is Attack of the Jack! I think in it, Slappy will give an evil jack to someone who is not suspecting it. I’m very excited for the next book. It comes out in June and the third one comes out in September. The third one is going to be called I’m Slappy’s Evil Twin. I’m excited for that one, too! 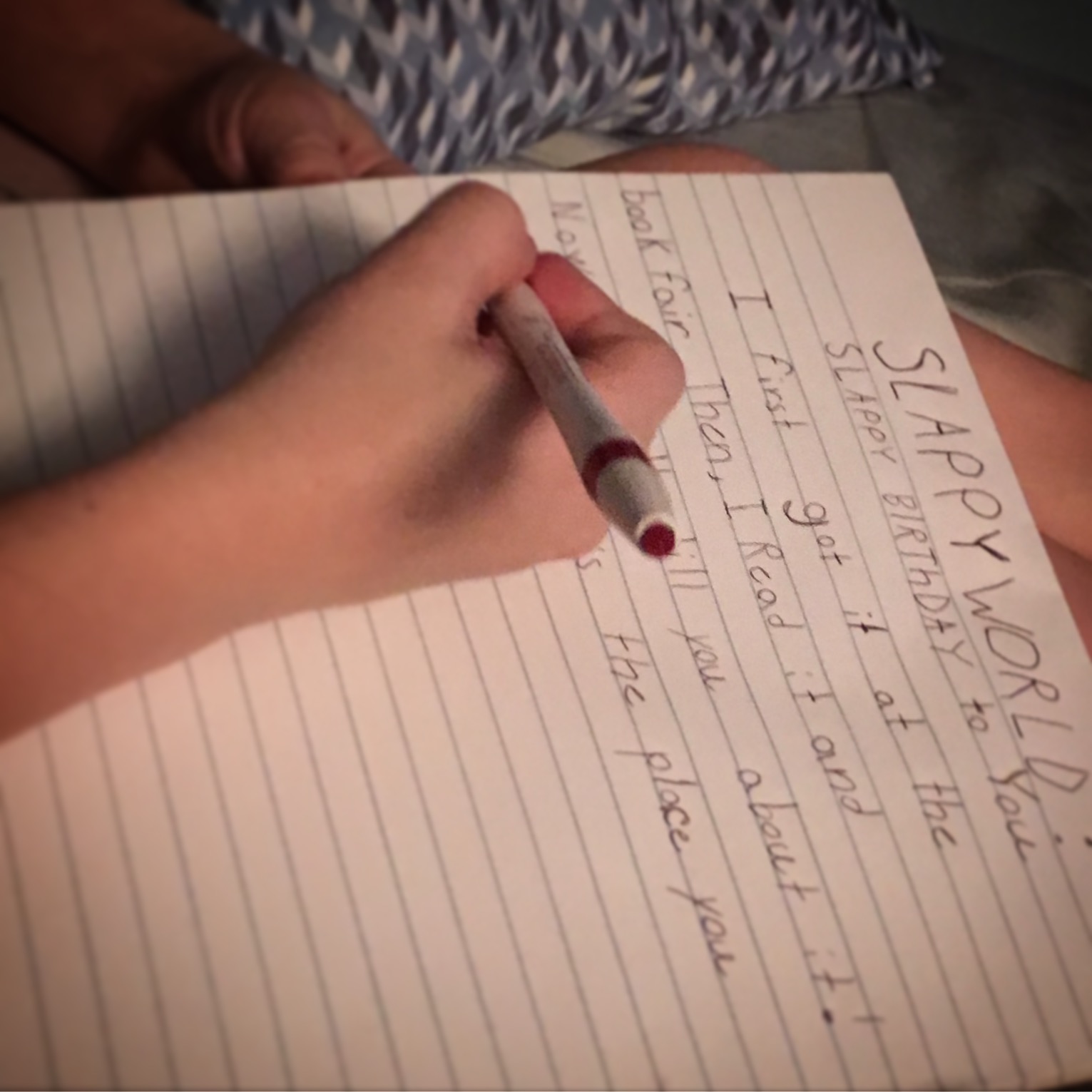 I hope you get to read Slappy Birthday to You because it is a great book that is fun and a little bit scary!