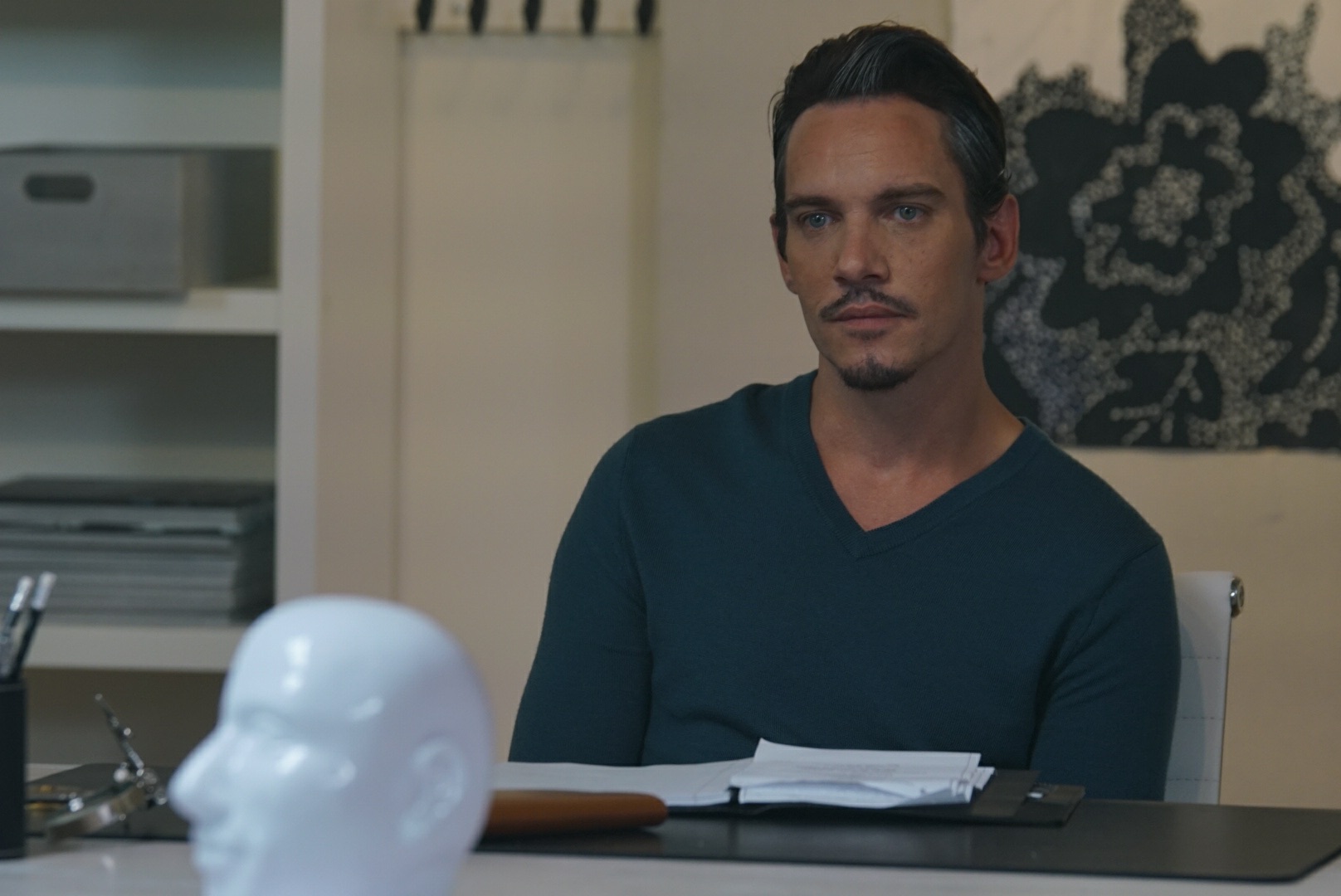 Assassinations, explosions, gene rejuvenation. These are just a few things you’re going to see in The Shadow Effect. These components are very exciting to think about in a movie, however; ultimately a neutral feeling was felt during the roll of the end credits.

Gabriel (Cam Gigandet) is having vivid dreams triggered from a song that are tormenting him so badly to the point of being physically ill. Determined to figure out what is going on with him, his wife Brinn (Brit Shaw) sends him to a Doctor Reese (Jonathan Rhys-Meyers). Medications are prescribed and either fail to help Gabriel, or are flushed down the toilet.

When all else fails, Gabriel takes it upon himself to figure out what is going on and why these elaborate dreams keep coming to him. He then realizes that these dreams are actual real life occurrences. Political members are being assassinated while the murderer takes their own life in the end. 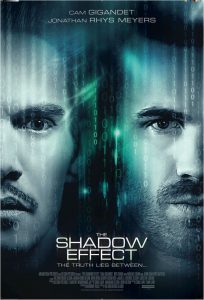 Gabriel is triggered to commit an assassination. As the scenario unfolds so do the secrets. Reese is in on everything, as is Brinn and even the local Sheriff Hodge (Michael Biehn). Undercover research on cloning and gene rejuvenation meander their way into the script just in time for the grand finale.

The Shadow Effect starts off really slow, but turns into this puzzle piece of a movie with a third act that reveals everything you were curious about. I feel as though the first 2/3 are really hard to get through to due to the fact that there were so many writers working on this. The plot really does go all over the place. A lot of it doesn’t make sense as you’re going along with the movie. They knew the twist was a pretty big component, but gave nothing to the narrative early on to support it. The twist felt almost out of place, like it was just thrown in there.

Other than that, I had a enjoyable time with this. It held together for what it offered. There are some scenes that felt inspired by A Clockwork Orange as well as The Shining, which let’s be honest, anyone would be excited to see. Slow at times and high energy at others which left me feeling very neutral overall.

It’s very difficult to talk about this without giving away information that is pertinent to the plot. I will say that this is action packed with a cast I was very happy to see. I could watch another movie with Jonathan Rhys-Meyers as a doctor. He looks very sinister in this and I need more of that.