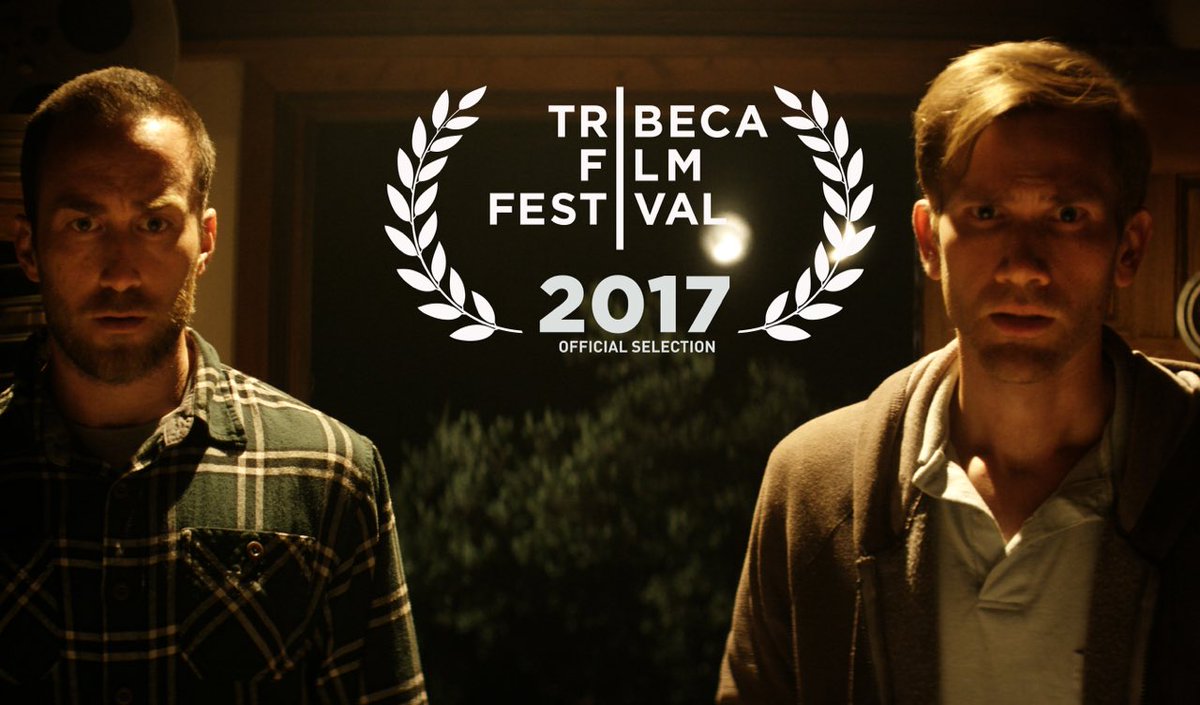 I remember watching Spring like it was yesterday. The way I always describe it to people is if you take Lovecraft and Linklater and mash it all together to form a story of a relationship. I knew when I finished watching that film, that whatever Benson and Moorhead did next that I’d be there for all of it. Now we get The Endless.

Ten years ago, a young Justin and Aaron (both played by the directors themselves) were residing in a place called Camp Arcadia. Justin, who is the more patriarchal of the two, pulled Aaron out of the camp to live a more so normal life and to get him away from the “culty” feel of their surroundings. Present day, Aaron receives a tape from the camp. Curious on what is going on there now, Justin and Aaron go back to Camp Arcadia. Justin is more reluctant of returning, while Aaron is very optimistic. Once there, they confront their past while trying to figure out what the dark cloud looming over the camp is.

Everything seems to be going smooth for the most part. The campers are nice and open to their guests, but something seems off. They never leave the area, there is no interaction with the outside world, and things are very outdated whether it be clothes or objects. Eerie events happen making Justin all the more skeptical and Aaron happier. Justin ends up in an argument with the camp leader Hal (Tate Ellington), who ultimately asks Justin to leave.

Justin leaves Aaron behind and ventures out on his own to other areas around the land after following odd looking totem poles. Looking for answers, he confronts a few interesting individuals. From then on out, The Endless turns into this extraordinary sci-fi thriller that will leave you with your jaw dropped in time for the end credits.

This is another film where certain parts cannot be discussed without giving too much information away and spoiling the plot. The nightmarish twists and turns reveal themselves as they go along and you are left with all your questions answered. This was one thing I loved about it. Everything is laid out right in front of you. In the end you feel complete.

Benson and Moorhead brought life behind and in front of the camera, with Benson being the triple threat of writer/actor/director. Accompanied by a sinister score that sends chills down your spine, The Endless tackles family drama and sci-fi in a perfectly blended loop.

I cannot give this film more praise. The Endless has originality, whit, tension, beautiful cinematography, an outstanding cast, and that heart-pounding score. It is going to be stuck in my mind for awhile, and I hope it does that to its other viewers. If you get a chance to see this, please do. Justin Benson and Aaron Moorhead are a force to be reckon with and I for one cannot wait to see what’s next.