Sour beers and fruity pale ales… that’s how my night began. This impromptu “Thirsty Thursday” was because I had to run out for an errands and the mix 6 packs at Weiss were calling. I realized a couple of beers in that I had some films to finish writing up, so welcome to our next installment of The Good, The Bad, and the (Hopefully Not TOO) Sloppy. 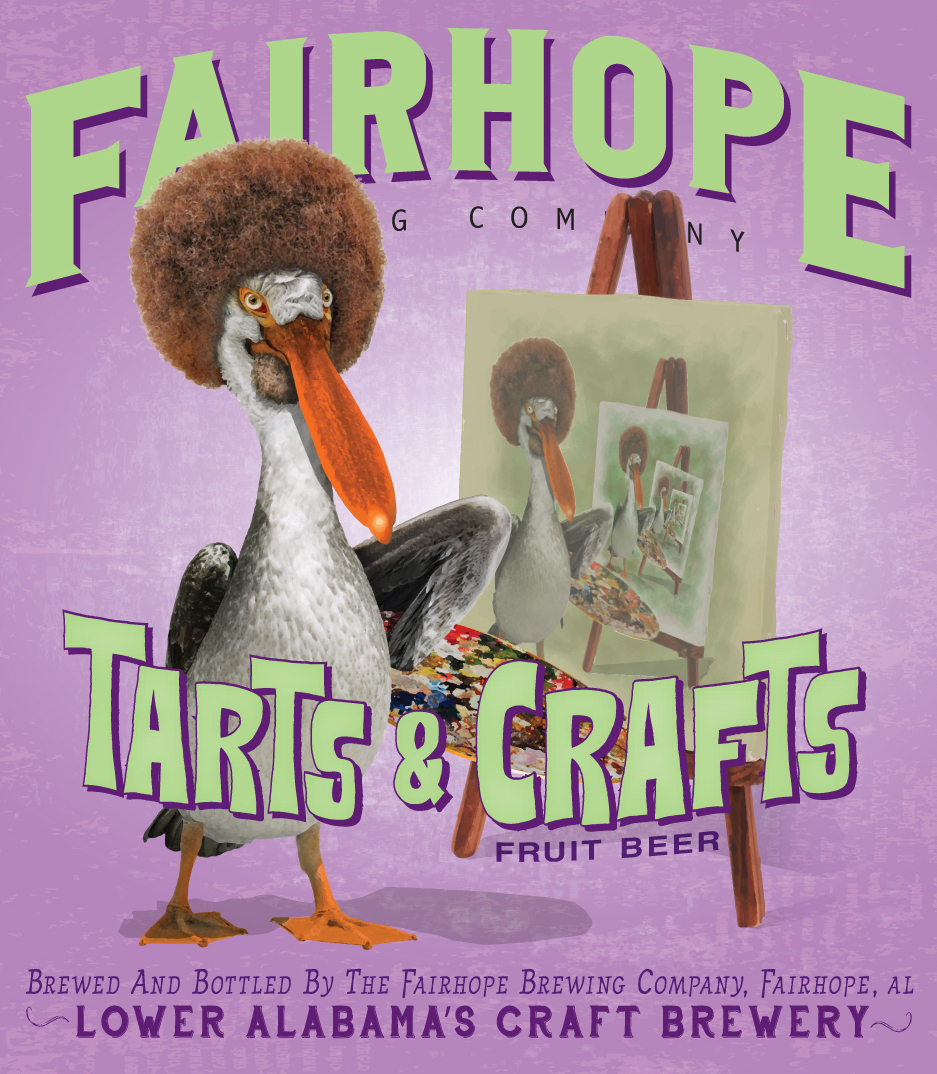 This was the best of the bunch. I like trying new things sand this was one of a few new ones I tried. I believe I’ll encounter this bad boy again soon… as for the two films we’ll be discussing in just a moment, I expect I won’t be encountering either too soon and one, in particular, hopefully never again.

This movie looks cheap, has very little plot development, and features mediocre acting, for the most part; but, there is just so much charm in what is happening here. It’s cheesy without being tongue-in-cheek. It’s that type of cheese that equates to real, honest to God, camp. This is simply fun, even if it’s hard to pinpoint exactly why.

The premise was the first thing that got me interested.

Trapped in an abandoned insane asylum, five college students and the rogue scientists who abducted them must band together when a supernatural threat appears.

Add in that Brad Dourif is one of the stars of the film and I’m so in.

However, that was really 100% of the plot as far as I could explain it… and honestly, it doesn’t matter. There is little plot and even less character development, but it doesn’t matter. This is cheese in the best way possible. It’s a fine and tasty gouda, rather than a smelly and disgusting gorgonzola (yeah, I hate all bleu cheeses, fight me).

Fans of campy, cheesy horror fun who aren’t expecting much more than a good time should find some things to enjoy here in The Control Group.

I don’t turn many movies off… especially movies that are weird, gritty ones like this. The last time I turned a film off for being too gross or making me feel dirty was probably Nekromantik, which I shut off because I wasn’t willing to endure graphic bunny rabbit murder for a film that kinda sucked in virtually every way. Similarly, I wasn’t willing to endorse the grossout gags of this bad boy when the film, otherwise, couldn’t keep my interest.

I’ve heard it described by many who invoke the awkwardness of films like Napoleon Dynamite and the gross out factor of films like those of Troma. The problem here is that I love the former and tend to also enjoy the latter. This film, not so much.

I’d like to claim I pushed my way through, but I gave up after the first half – slightly less than half, to be honest. It didn’t deserve my attention. However, I must say that I get why and how there would be a small diehard troupe of followers of this film. It’s a cult film in the making, I’m just not part of said cult.

Maybe the problem is that I didn’t drink nearly enough before watching this film. On the other hand, I have had enough to drink tonight… and I’m tired now… so goodnight. I’ll leave by telling you to support these indie films if they sound like your thing. Supporting indie film is important, even if the result is a hearty old “FUCK THIS MOVIE!”