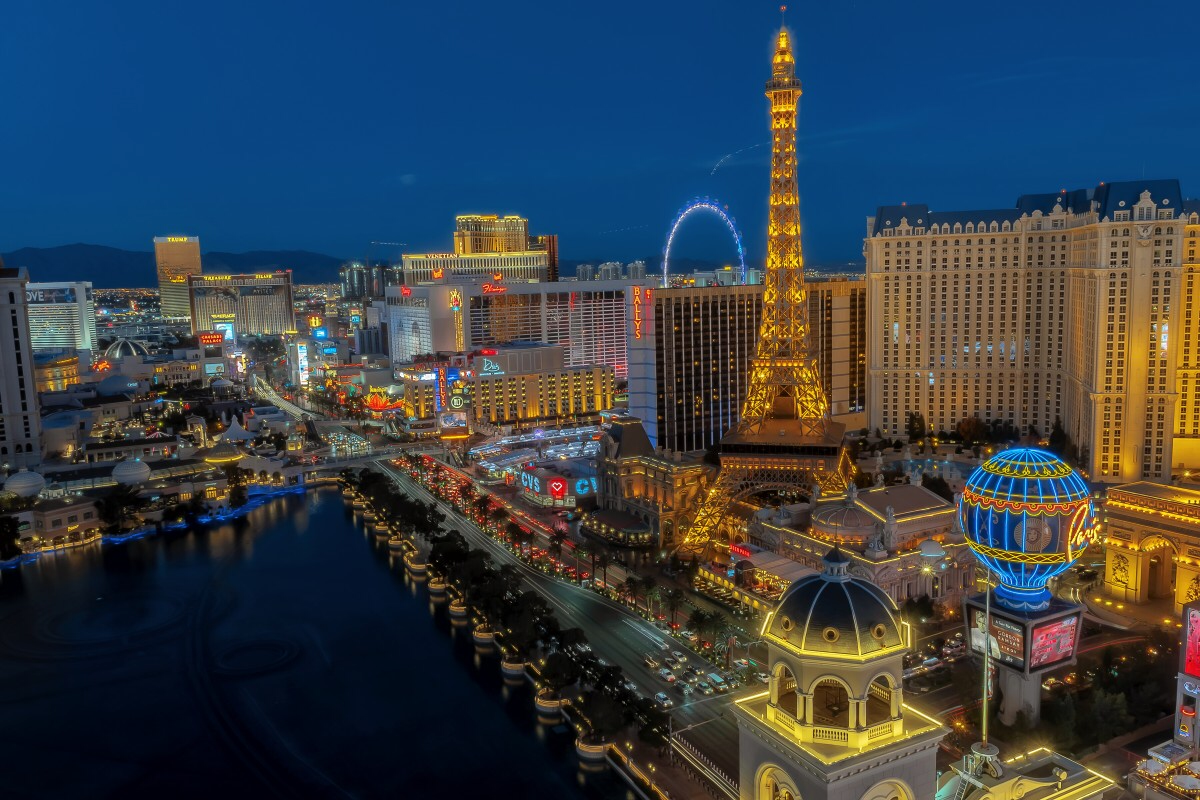 Some cities very naturally lend themselves to the arts. What hasn’t been written about Paris, painted of London,. or filmed in Los Angeles?

At first glance, Las Vegas isn’t much of an art-inspiring town. Sin City is all about winners, losers, and every shade in between. But once you dive into the characters and settings, Vegas is sonic solid gold. The lifestyle, party atmosphere, and especially nail-biting games like poker found here have influenced pop culture moments for decades.

The proof is in these story-laden songs about Las Vegas.

Crow’s 1993 debut album Tuesday Night Music Club is a classic, selling over 7.5 million copies worldwide over the last 25 years. Buoyed by sing-along gems like “All I Wanna Do” and “Can’t Cry Anymore”, Crow showcased the occasional soul-drenching side of Sin City on “Leaving Las Vegas”, the album’s fourth single.

Sung from the perspective of an out-of-love, disgruntled blackjack dealer and dancer, Crow describes how she’s become disillusioned with the hypnotic glitz of Vegas. She quits her job at a joint called Lido Des Girls and vows to depart Sin City for good, emphasizing that “nowhere is far away enough.”

I’m standing in the middle of the desert
Waiting for my ship to come in
But now no joker, no jack, no king
Can take this loser hand and make it win.

For some, Vegas isn’t all it’s cracked up to be. 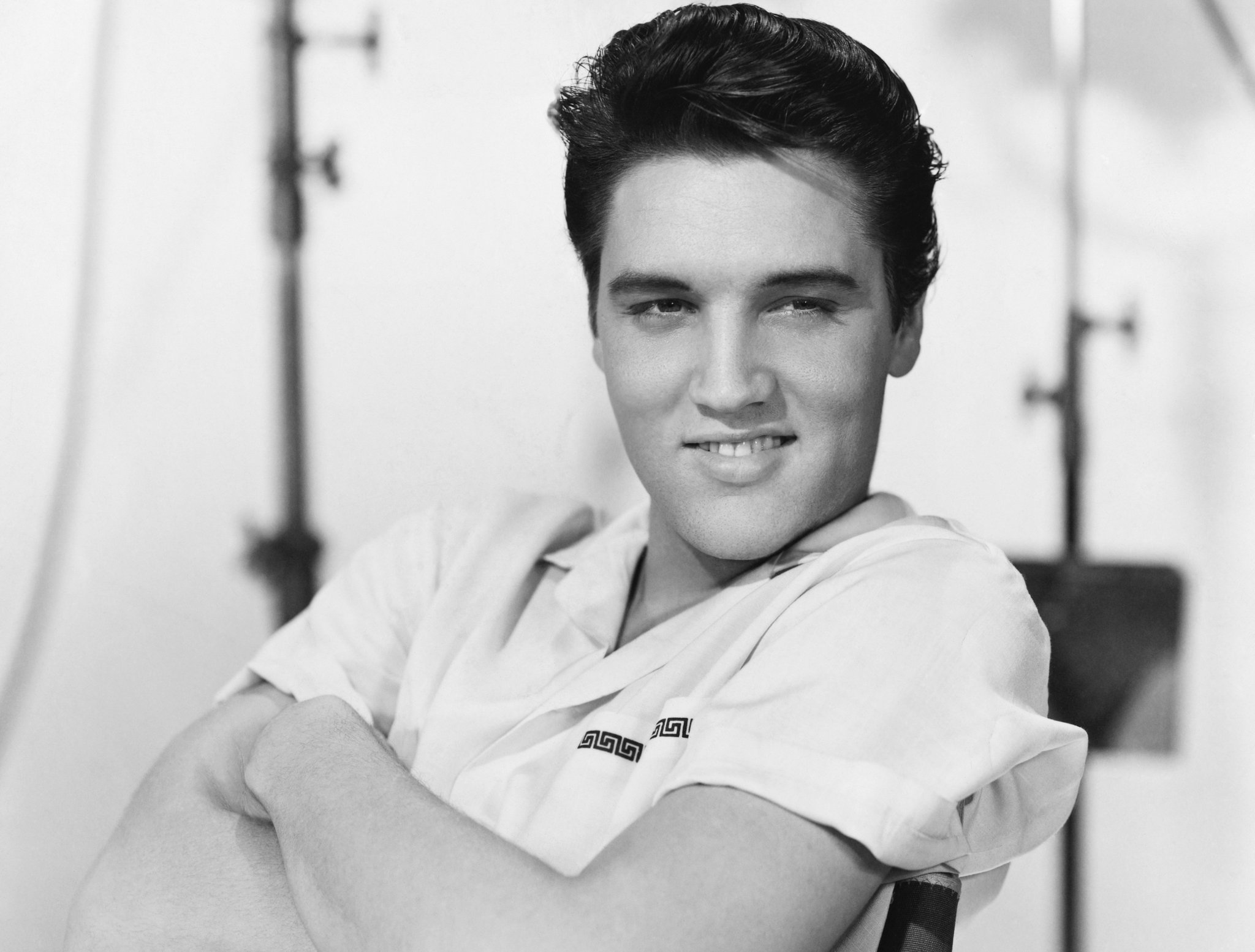 No mention of Vegas-themed songs is complete without Sin City’s unofficial anthem, “Viva Las Vegas.” Elvis first cut the song in 1963 for his feature film of the same title. It was a golden era for the city when many of the iconic resort hotels and casinos first popped-up on the Vegas Strip, creating the entertainment landscape that today attracts some 43 million visitors a year.

Search engine keywords weren’t a thing in the early ‘60s, but we’re sure Elvis wouldn’t have a problem Googling. His hit song is an ode to all things Vegas–bright lights, money, high stakes, pretty girls, and a “devil may care” joie de vivre. And that’s just the first verse. The King goes on to name a few favorite casino games in blackjack, poker, and roulette too.

In “Viva Las Vegas”, the singer laments, “how I wish there were more than 24 hours in a day”–it’s hard not to in the Entertainment Capital of the World.

“Waking Up in Vegas” – Katy Perry

Sin City is an unending party, the aftermath of which was best captured by the 2008 megahit “Waking Up in Vegas.” Perry’s musical nod to the morning following a wild night went two-times platinum in the US and nestled itself at the top of charts around the world.

In the song, Perry and her previous day’s hookup try to piece together the events of a rowdy night spent in the southern Nevada desert. Hungover and disoriented, Perry has lost her fake ID and the key to her motel room. She’s wearing the class ring of the guy she woke up next to, and the pair may have even gotten married at one of Sin City’s kitschy chapels. Add up all the madness, and the fact that Perry barely knows her one-night Romeo, and it’s a hell of a night to remember–if only she could!

San Francisco-based American Music Club was one of the most criminally under-recognized bands of the late-’80s/early-’90s indie rock explosion. At the center was Mark Eitzel, a reserved frontman with a gift for melding provocative lyrical imagery and plaintively urgent vocals.

The group’s finest hour could be “Johnny Mathis’ Feet”, a 1993 single from the album Mercury. On “Feet”, Eitzel and company explore the emptiness behind the magic of Vegas via easy listening crooner and longtime Sin City fixture Johnny Mathis.

The dreamlike narrative sees a desperate songwriter present Mathis with a pile of original tunes. Seeking Mathis’ approval of his catalog, the tunesmith protagonist is left bewildered when Johnny criticizes his work and disappears “in the silk and amphetamine.”

The song reminds listeners that idol worship can be destructive, and in Vegas, not all that glitters is actually gold. 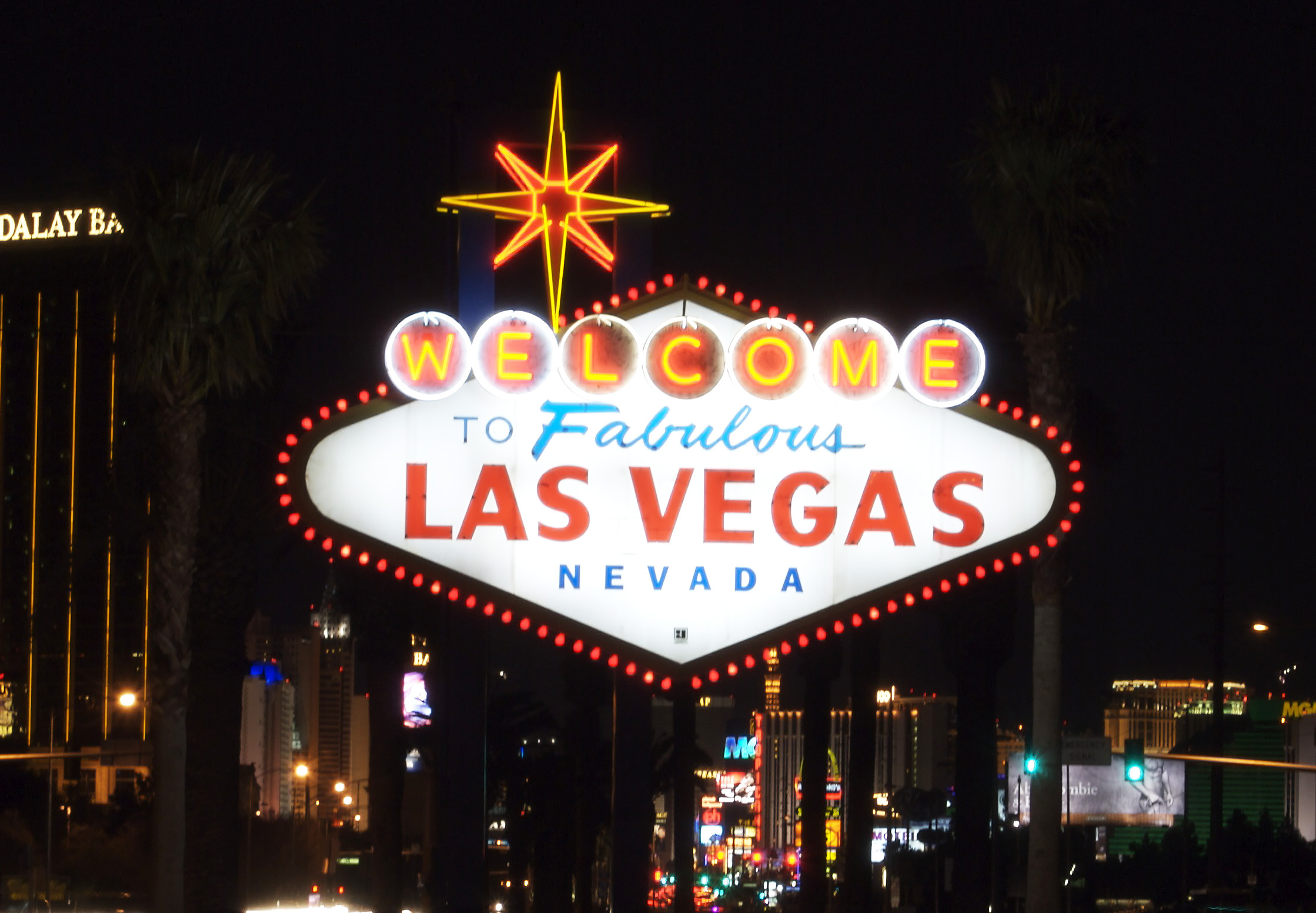 Inspired by the photo-fodder sign posted to travelers entering the town, “Welcome to Fabulous Las Vegas” is a cautionary tale to those coming to Sin City in pursuit of their dreams. Dylan-esque verses drizzled with melty steel guitar meet the grandeur of a Neil Diamond chorus on this ditty as The Killers frontman croons,

Welcome to fabulous Las Vegas
Give us your dreamers, your harlots and your sins
Didn’t nobody tell you the house will always win.

Flowers is a Vegas native who has undoubtedly seen many dreams die in the desert. But the countless winners will always pull dreamers to Sin City. Perhaps Flowers will someday release a B-side named for the outgoing sign at city limits: “Come Back Soon”.