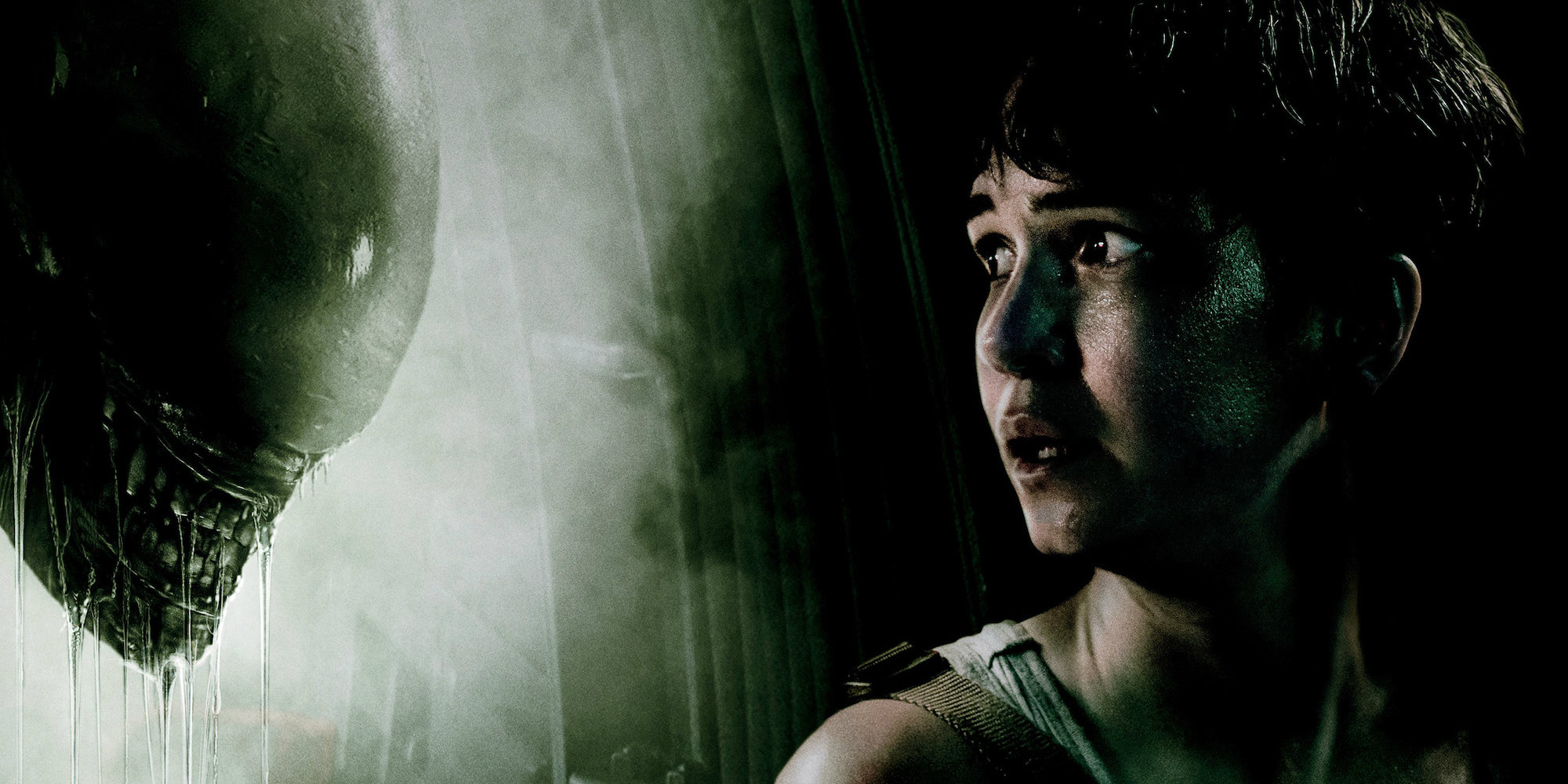 I have a tendency to avoid trailers and hype around big releases, especially when it is something that I am excited for. Alien: Covenant IS one of those titles and I had to try hard as fuck not to read reviews, hype and hate on the internet. I wanted the purest viewing experience and made sure to snag the first showing on Thursday night. I walked in blind and let that excitement carry on through the duration of the film. Once the movie finished, I walked out with my brother and started chatting about the flick. Truth is, both of us really loved it and had a lot to say about the structure and how it connected to the detailed world of the Alien franchise.

After this discussion, I drove home and starting flipping through Twitter (why would I do this in the first place, except to torture myself) and see complete… fucking… vitriol for the movie I just dug. I starting reading and felt like the rest of the world just saw a completely different film. What was most alarming was the amount of people stating that it was “too slow” or horror sites comparing it to Friday the 13th films. I was completely stunned by this and did the stupid thing of trying to tear the movie apart. I tried and tried and you know what…I still love this movie… warts and all.

This Ridley Scott penned sequel starts on a colonization ship with a new droid (played by Prometheus star Michael Fassbender) doing routine maintenance on the ship. A freak storm comes through and does significant damage and wakes the crew about 8 years early in their trip. They work together to get back on course, but receive a message from a planet (not that different from Earth). They gear up and investigate the planet and come across something far more sinister than they could have ever imagined.

Having Sir Ridley Scott back to the fold really allows the franchise to come full circle. He quickly bridges the gap between Prometheus and Alien, giving fans of both a lot to enjoy. My favorite part is that he chose to carry over the philosophical themes from Prometheus, but ramps up the action (Ala Aliens) and mayhem. This all culminates into a film that is imperfect, but sophisticated in its attempts. A few themes of faith are dealt with a little poorly, compared to Prometheus but quickly reset themselves.

The “Aliens” are very involved this time around and get more screen time than most of the other sequels. They do their damage, but Scott is not afraid to play with how they emerge. This new revelation lends itself to some fantastic scenes of carnage that blindside lifelong fans of the series. The script can be wonky (at times), but what we get is a new era of the Alien films that are not afraid to try new things. Maybe the world doesn’t want that, but that is their problem. If I am going to have to sit through 20 sequels a year I hope more take chances and give viewers something new and refreshing.

3 Replies to “ALIEN: COVENANT is Better than the Internet Haters are Telling You!”