Welcome back to The Kid in Black Recommends. Today, I will talk about my favorite band in the whole world, The Aquabats. The Aquabats are a rock band and they have a TV show, too! 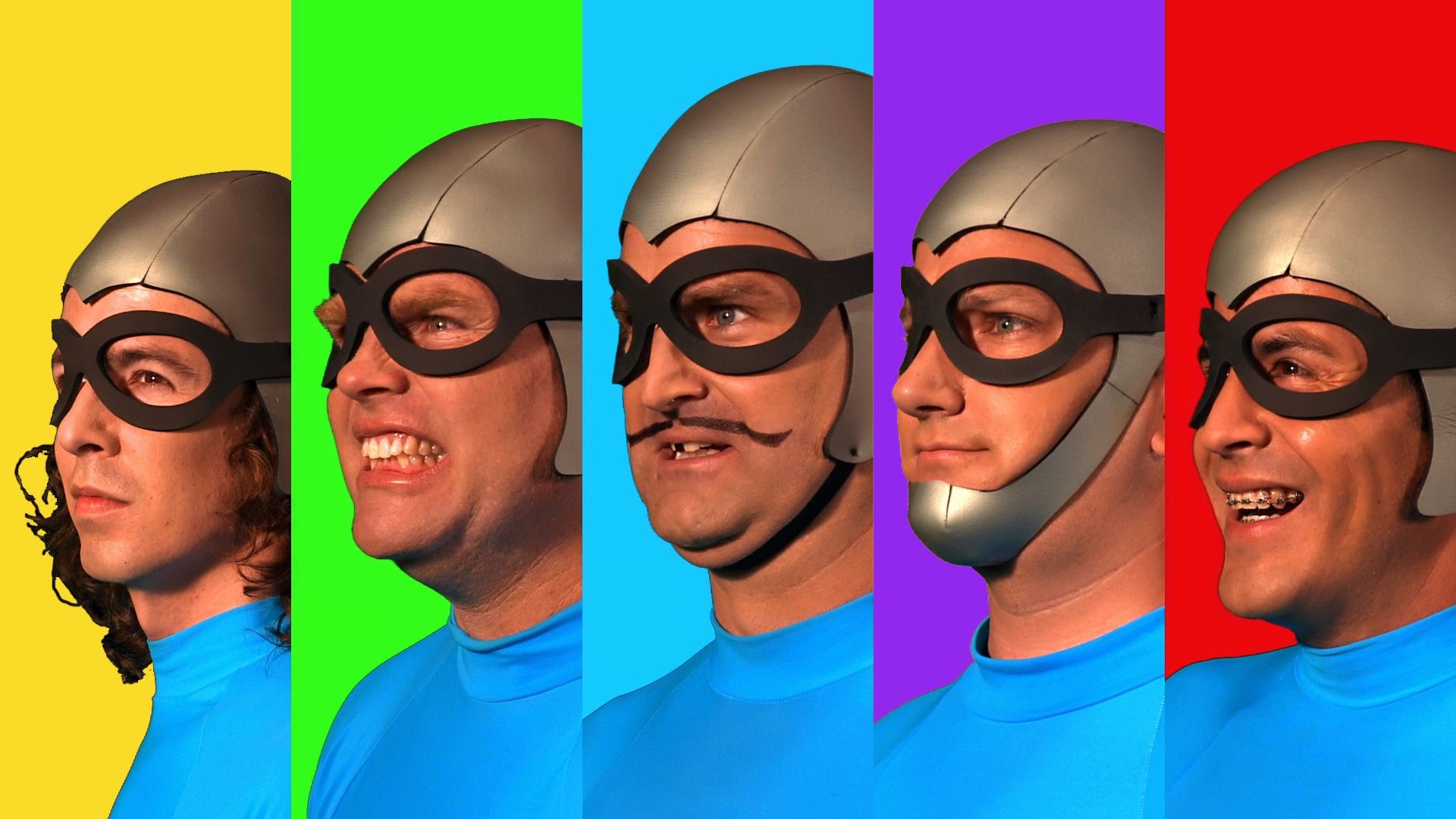 My favorite Aquabats song is “Fashion Zombies”. It’s a really fun song. I really love so many of their songs. The band is so good and I really love them. I even got to see them in concert a few years ago. It was my first concert. One song was kinda scary because of the monster videos they played on the screens. It was called “Cat with 2 Heads” and now I love the song.