Have you seen the movie, Black Panther yet? Yes, that global sensation that is currently setting box office records for this year. Well, this isn’t that movie but I feel like to properly understand this film you have to know a bit about Black Panther. Remember, that dreamscape or after life portion of that movie? Imagine that simply on a larger scale and you have the film I caught as part of this year’s BUFF, My Name is Myeisha. 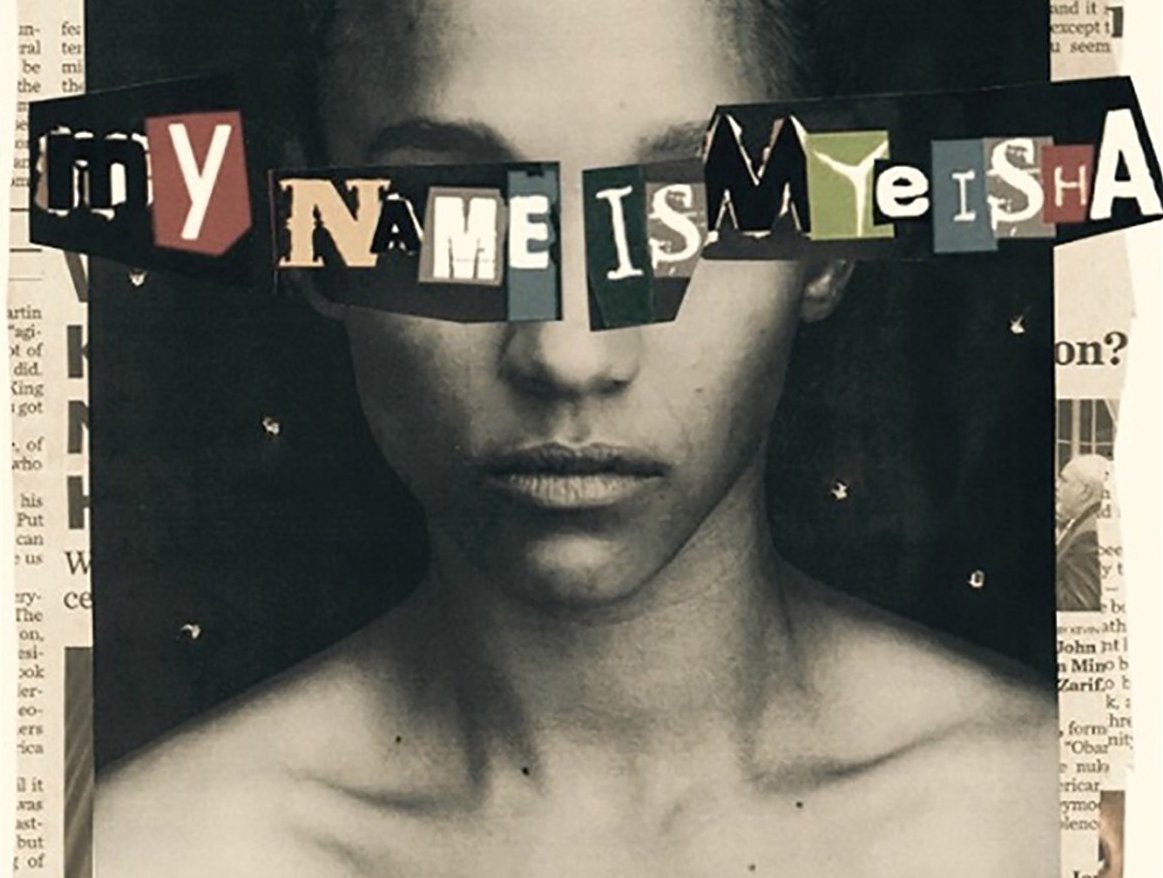 My Name is Myeisha tells the story of a 19 year old girl named Myeisha whose life is unexpectedly cut short one cold December night. The film dives into what young Myeisha could have been and who she was as a person. As a whole. this film is truly something that has never been experienced before. Told through the lens of essentially just two individuals. This is hip hop meets Shakespeare but told in the vein of films like Fruitvale Station.

When you have a film that essentially only has two leads, the entire state of the film rides on those actors to carry the entire film. To make us feel their joy, their pain, their happiness and their suffering. This is probably Myeisha’s strongest suit in actors, Rhaechyl Walker and John Merchant. Walker plays Myeisha, a girl who quite literally steals the show. Not because her character’s name is in the title of the movie but because of how electric she is when she’s on the screen. She is hard to take your eyes off when she enters into a scene. Her performance is powerful and told through poetry and hip hop, blended with tons of fourth wall breaking; makes her performance haunting. Merchant plays an assortment of characters in this film. Including the cop, the hip hop partner and more. While not as powerful as his partner in crime, he still delivers a solid performance and is a nice addition to Walker’s Myeisha.

The delivery of story telling through poetry and hip hope makes this a refreshing film. It’s a nice twist on a classic genre. One of the strongest features of the film is the character development. The way in which this film is set up and its’ story is told makes this a strongly driven character piece. Covering multiple parts of this young girl’s life including dance moves with family, views on hair, Kwanzaa traditions and more.

While yes, the journey is powerful to arrive at the film’s climax, it doesn’t come without its faults. While Walker is taking you on this journey, there are a few sequences that overstay their welcome. Scenes which could have benefited from being half as short or had been deleted all together.

Overall, this film is a unique film going experience. Strong and haunting performances by the film’s two leads, spiced together with the offspring of hip hop and Shakespeare makes this film worthy of its’ praise. However, sequences that run a bit too long at times do muddle its’ perfection a bit.

As always, you’re reading this right now and you or someone you know is struggling with suicide, addiction, self-harm or depression, please feel free to reach out. You guys can reach out to us on any of the Victims and Villains or The Farsighted social media accounts (Facebook, Twitter, Instagram), call the suicide lifeline (1-800-273-8255) or text 741-741. Your life has so much worth and value.