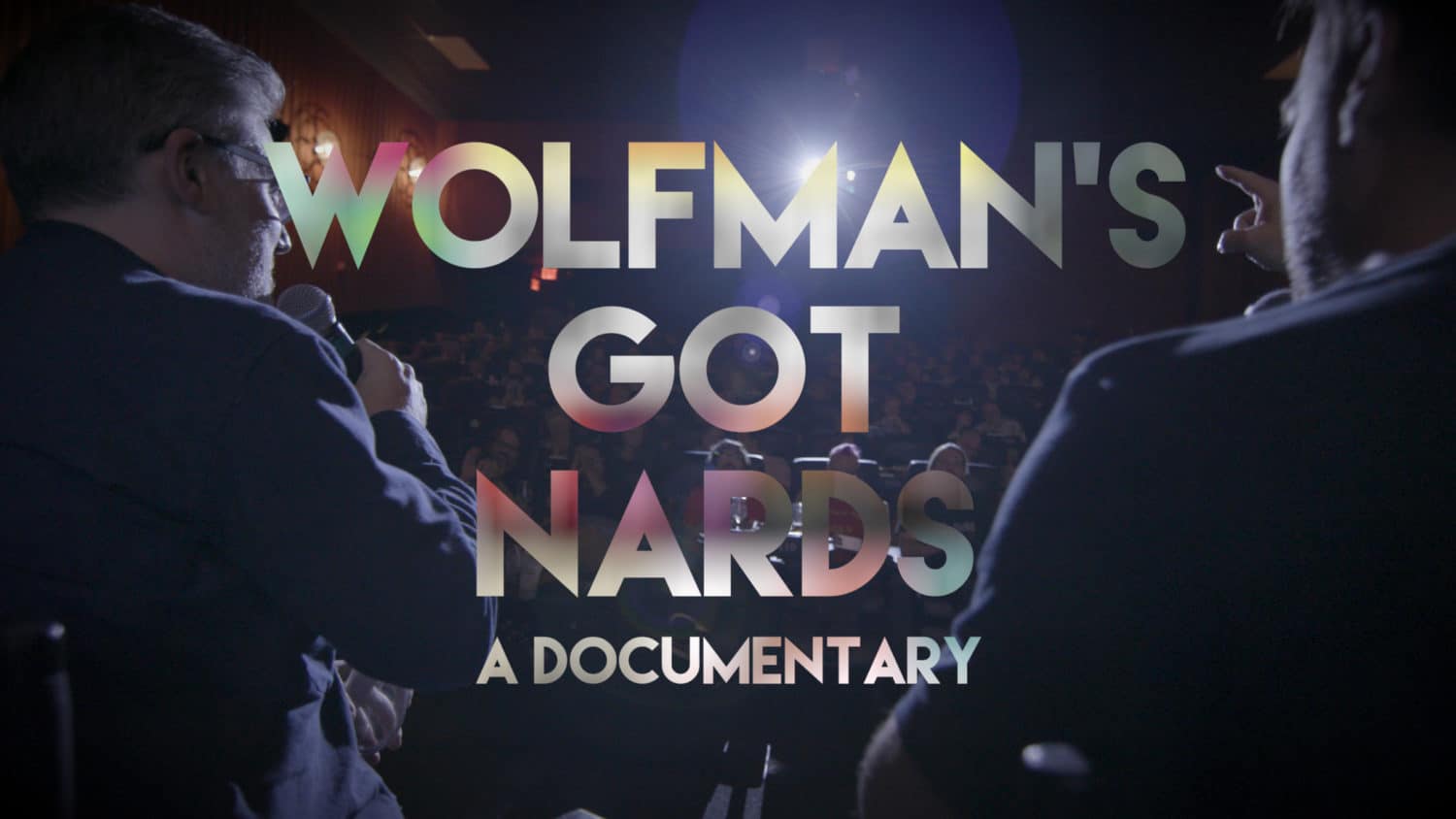 My name is Justin. I run this website and I love horror. I think I owe some of that love to my early exposure to horror themes in the kids films of the 1980s. The Goonies, The Neverending Story, even ET – these films were favorites of mine and refused to neuter the darker elements in order to make them family friendly. These movies trusted kids to work through some of the dark and creepy things about the world, rather than simply cutting them out. And, top amongst these films was the decidedly horror tinged The Monster Squad, which also happened to be one of my most beloved of the bunch. I grabbed a DVD copy a few years back, as my VHS copy was useless without a working VCR; and, since that time, I’ve watched it at least once or twice a year with my two sons. (JH)

My name is Cash. I’m Justin’s son. Like my dad, I love horror. My favorite books are the Goosebumps books. My favorite one is Night of the Living Dummy 3. My favorite movies include a bunch of horror movies and some others too. My favorite horror movies are The Gate, Goosebumps, and… of course… The Monster Squad. I first watched it when I was 5, or probably 4 actually. I loved it from the first time I saw it. I think my favorite character is Phoebe because she’s small and really tough. (CH) 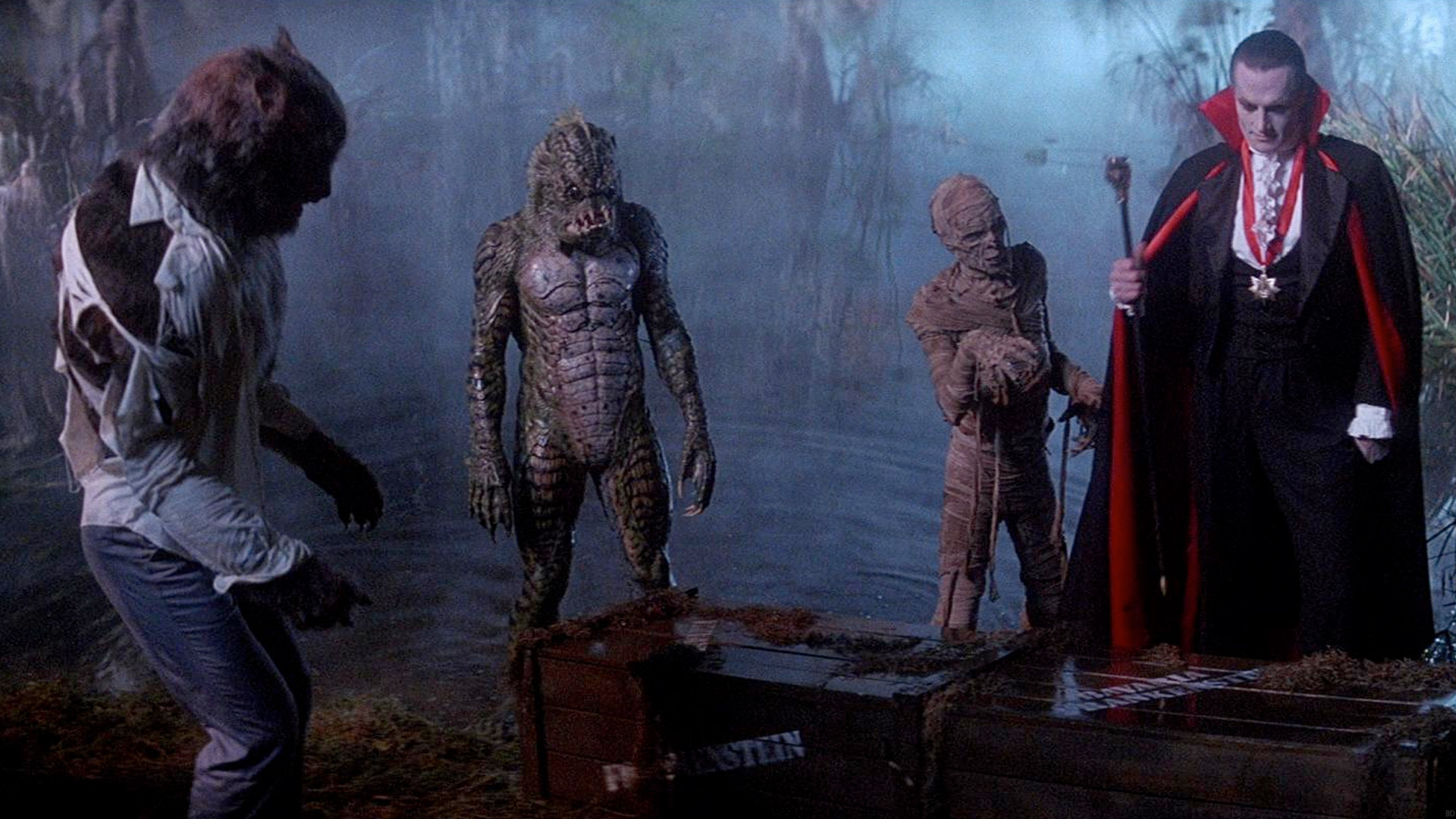 I love how everybody that I know who loves horror and hovers in my age range (I’m 36 at the time I’m writing this) remembers The Monster Squad as an influential part of their childhood. It amazes me that it took so long for the film to be known as a modern classic, but I am so happy it is considered as such now. Suffice it to say that I was really excited to watch Andre Gower’s new documentary about the film when I was given the opportunity. (JH)

It was really cool to watch Wolfman’s Got Nards because I love watch things about my favorite movies. Like when I want to watch something on TV, a lot of time I watch the bonus features on movies like Hotel Transylvania or any of the other movies I love that have cool features on them. Wolfman’s Got Nards shows things like how they made costumes and how fans celebrate their love for The Monster Squad.

I thought it was really interesting how the movie didn’t do too well, at first. I think it’s awesome that people started to really love it years later. I don’t really know what a “cult” movie is, but it’s cool that The Monster Squad is now loved by so many people even when it was kinda a flop when it came out. (CH) 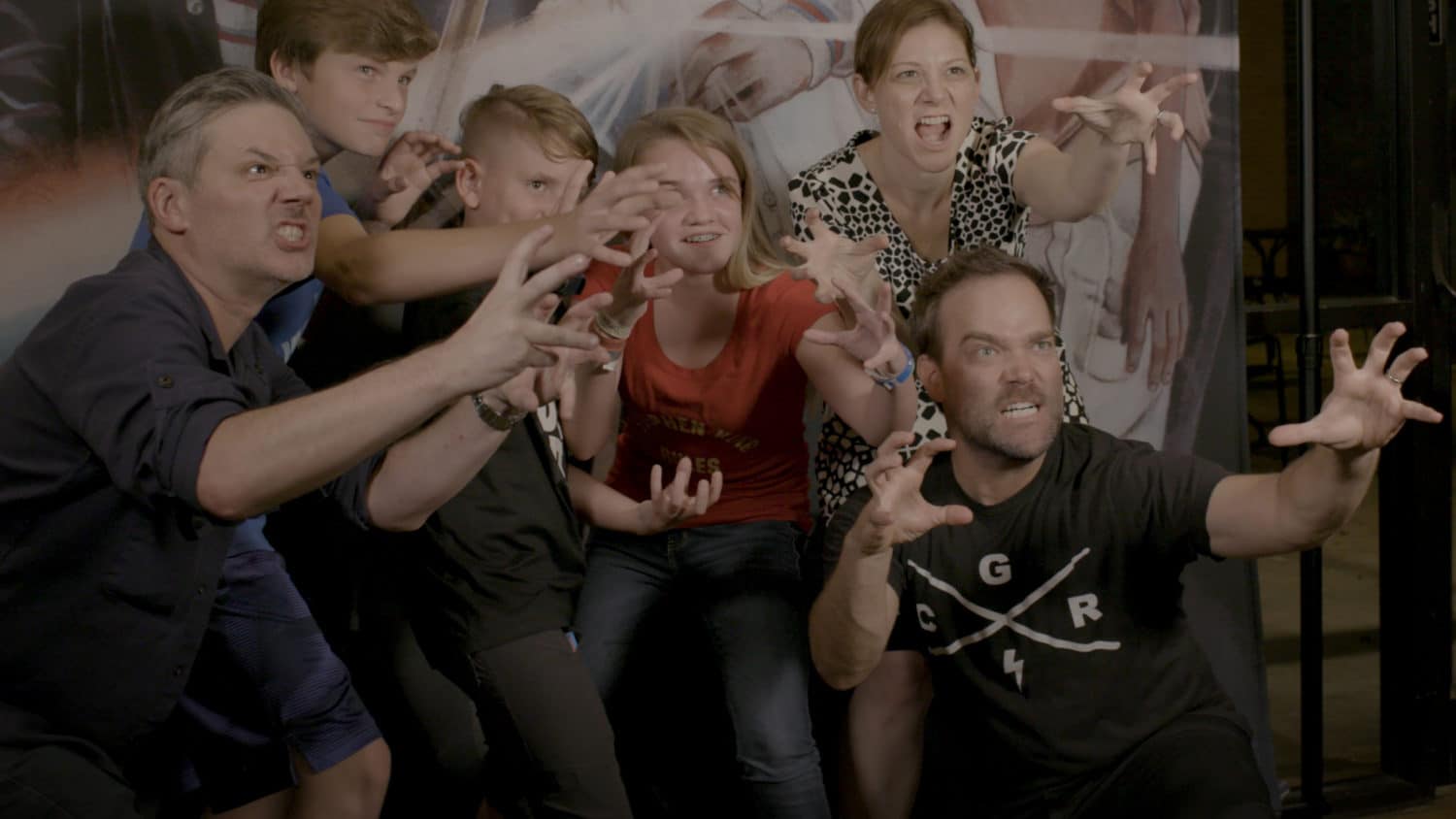 The discussion of what exactly constitutes a “cult film” is an interesting one. This film tackles that, especially in the discussions with Fred Dekker, who considers The Monster Squad his best film – which, of course, I agree with. While the vast majority of this documentary focuses on celebrating the film and the documenting of the excitement surrounding the film in the past few years, there is some insight into the thoughts and the process of making The Monster Squad, as well. I appreciate both the celebration and the insight. However, it’s worth noting that Wolfman’s Got Nards is a film for the fans; non-fans aren’t as likely to get a ton out of it. I, for one, am okay with that.

Really, what I love about Wolfman’s Got Nards most is getting to hear others share their stories about why they love the film and what it means to them. I love that it’s another way to share my love for The Monster Squad with my sons. Cash is well on his way to becoming a full fledge horror hound and his little brother has been begging to rewatch The Monster Squad and The Gate a ton lately. I’m beside myself with joy. Hopefully, others will watch Wolfman’s Got Nards and feel the desire to share the joy of the film with future generations. (JH)

For me, what I love most about The Monster Squad is that its creepy and it shows kids fighting monsters. It’s awesome that the kids can use all the things they know about monsters in order to save the day and win. It’s so cool that this new documentary can help share the love of this movie with more people, because I’m so happy my dad shared this movie with me. (CH) 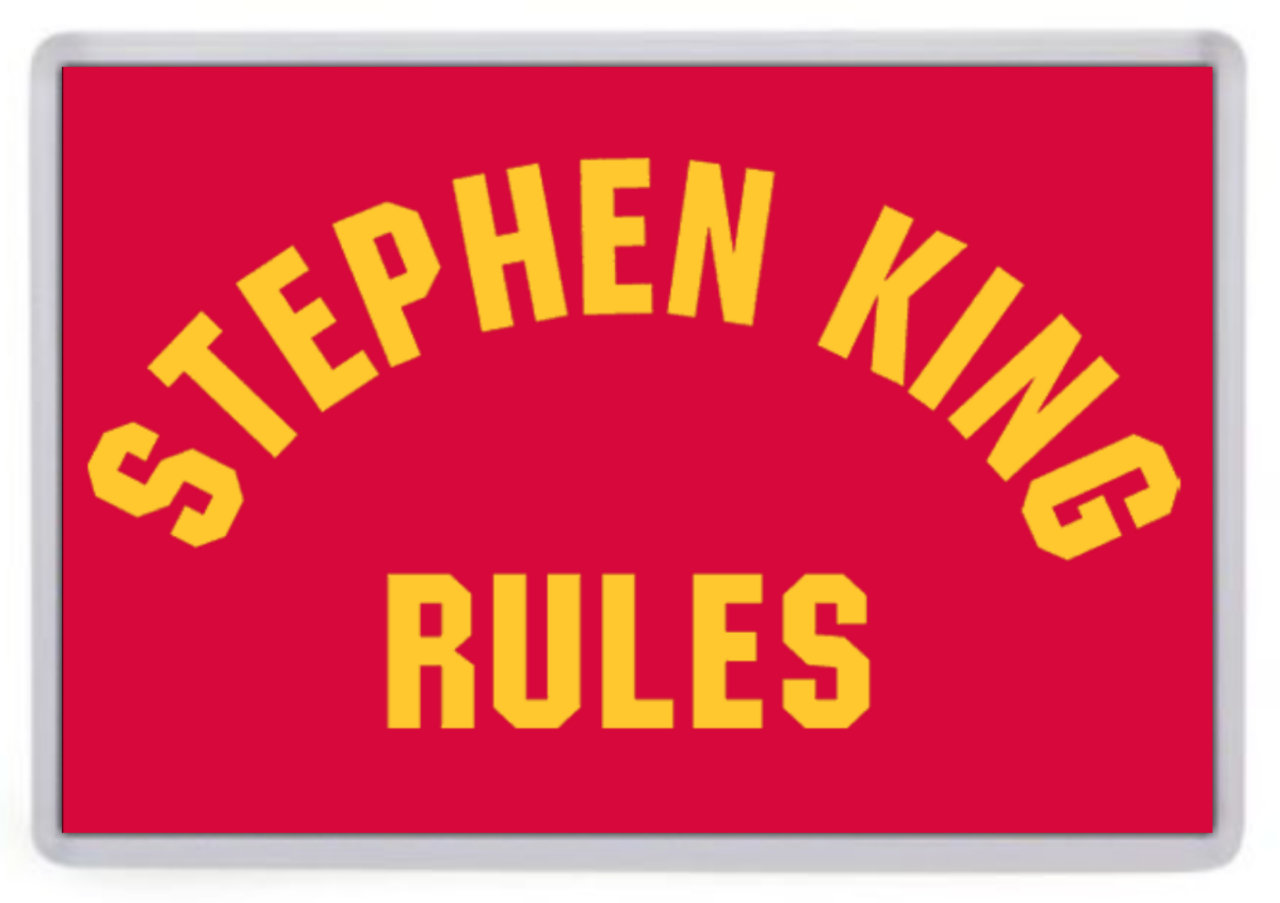 Wolfman’s Got Nards is a great celebration of The Monster Squad and I’m thankful to all those involved in making both this new doc and the original film for all the joy these entries give to me and my family. Keep your eyes peeled as the documentary makes its rounds in the film festival circuit and do you best to support it. In the coming months, the one and only Andre Gower will join us for a special horror themed episode of The FarOut KidsCast, too!

And, if you don’t love The Monster Squad, your opinion – as far as we’re concerned – is BOGUS!