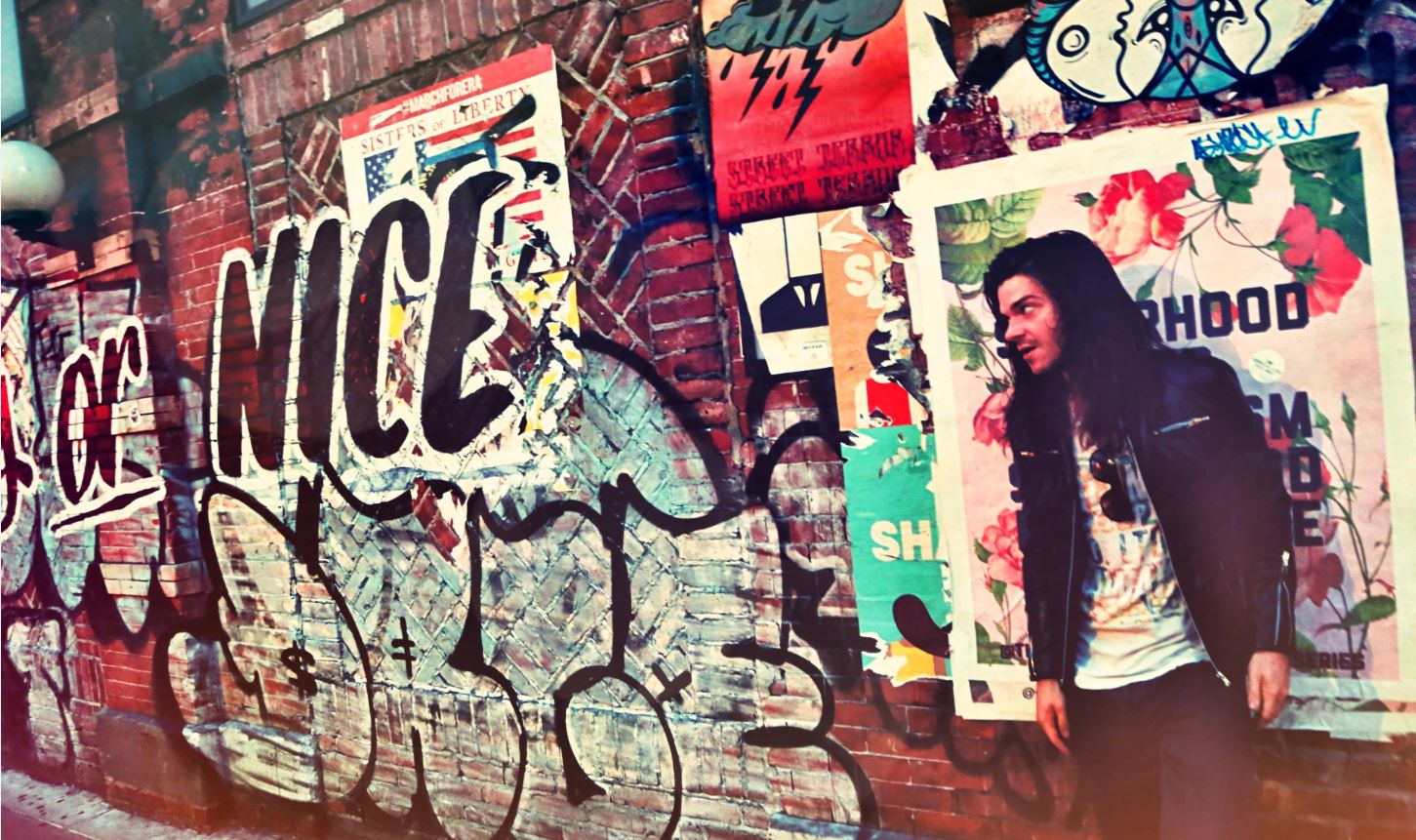 Anyone who follows my reviews or knows me at all has probably gotten the sense that my musical diet often features a good deal of 90s and early 00s punk rock, emo, and alternative. While I love the hard ripping side of punk rock and the more hardcore side of emo music, I also love a ton of pop punk and powerpop music. In fact, it’s fair to say that the only music I’ve been consuming in mass quantities outside of of old school and/or random underground hip hop lately is 90s flavored pop punk, notably my favorite New Jersey bands of my teens (Lanemeyer and Midtown are currently on heaviest rotation, to be even more specific).

Thus, well produced danceable pop rock with a punk influence is surely bound to catch me when it crosses my path. Camu’s latest single, “Empire State of Sound”, is exactly that. Equally inspired by arena rock of the 80s, the pop punk I adored in the 90s, and the pop rock sound that remains popular in recent years among bands like Panic! at the Disco, Cobra Starship, and the seemingly ageless Weezer. Camu is raw power in the most pop sense of the word.

Check out the music video for Camu’s “Empire State of Sound” below and stay tuned for a full release on the horizon. Toe tapping, head bobbing, furiously paced, punk flavored pop rock… this is a ton of fun and has a ton of heart!