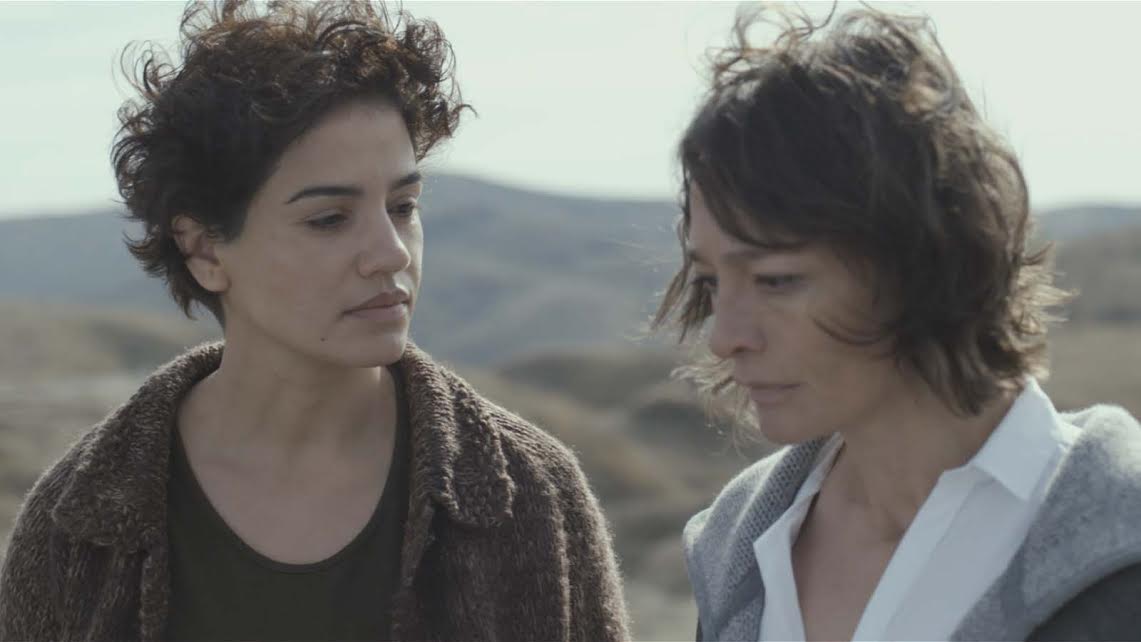 The presence of the unknowable is never far in Miracle of Tekir, a 2015 Romanian and Swiss production, directed by Ruxandra Zenide, shown this weekend as part of the Romanian Film Festival in Seattle. Fog shrouds the shoreline of the Danube River; mud flows out of a mysterious pool, forming strange shapes against the arid landscape of bare, rolling hills; miracles are witnessed. That mud is central to the premise of the film. It’s the famous Danube mud, sought out for its healing properties. And it’s the source of films unanswerable mystery.

The film is a kind of modern fable that questions the possibility of the existence of the Divine in a material, grounded world, juxtaposing its mystery with a muted, stark realism. It’s a slow, meditative film, one that demands close demands close attention. But ultimately, the film rewards patience and attentiveness. It’s a film that leaves some mysteries unexplained, and is all the stronger for it.

Set in the Danube Delta in Romania, the film follows Mara (Dorotheea Petre), a traditional healer in a small fishing village on the Danube Delta. Unmarried, She is pregnant by what she believes (or claims) is an immaculate conception. Her pregnancy arouses fear and suspicion among superstitious villagers, who see her as a witch and blame her for an ever dwindling catch. She is banished from the village. She finds work at a spa that specializes in alternative medicine. Mara uses the Danube mud in her healing rituals, and has a deep understanding of its power. The mud is famous for its healing qualities, and highly sought after. It’s at the spa where Mara encounters Lili (Elina Lowenshon), a wealthy woman who comes to the spa to seek alternative treatments for her inability to conceive a child. She is covets the power she believes Mara wields and undergoes treatment with her.

There are three central figures in the film. The aforementioned Mara and Lili, and Father Andrei, the village priest who is sympathetic to Mara’s situation, even if he is not sure he believes her claim of immaculate conception. The crux of the narrative lies in how these characters respond when brought face-to-face with the unexplainable. Mara is at peace with the mystery, accepting it as a miracle, a gift. Father Andrei, when confronted by the possibility of a miracle, undergoes a journey of spiritual rebirth. Lili attempts to own the unknowable; understand it, and master it. Each character experiences a wildly different outcome. “The mud swallows everything,” Mara tells Lili. And ultimately it does; they are all consumed and transformed by its unknowable power.