Low budget filmmaking legend TODD SHEETS is back! Next Sunday night, Todd will be present to introduce the world to his latest feature, the long awaited Clownado. 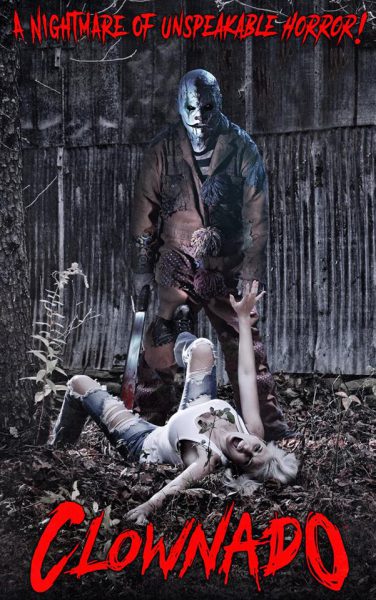 Todd is available for interviews leading up to the premiere and will be available to speak to press at the festival, as well. Simply reply to this email or reach out to Justin Harlan at justincharlesharlan@gmail.com if you’d like to arrange an interview.

Check out the trailer below:

And don’t forget to check out the full Buried Alive 2018 schedule.