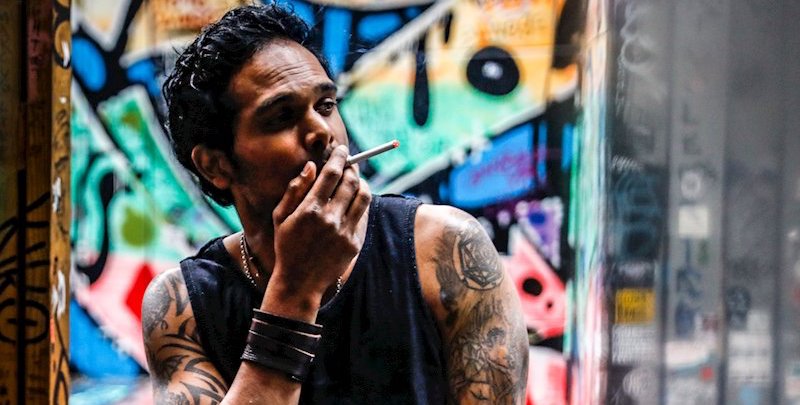 Classic rock, progressive rock, jazz, ska, metal, hip hop… somehow all of these genres have influences present in the unique and powerful sound of Canadian rockers The Goldwyn Experiment. Fronted by Goldwyn Thandrayen, known by many as the lead guitarist for Montreal’s Psychocide, the band is comprised of rock veterans with talent oozing out of every pore.

Fans of progressive acts like Faith No More and fans of classic rock like Led Zeppelin alike will find this a project to truly sink their teeth into. The first single, “Sad Boy Summer”, has a heavy jazz influence and veers into the world of hip hop. “Vodka Tea” has a ska/punk beat intertwined with a classic rock edge. “Bag of Nails” is full of groovy vibes. Each song has it’s own feel. But they flow from song to song with ease, connected by shared musicianship, sick guitar riffs, and pitch perfect vocal harmonies.

If looking for something with a familiar throwback feel, but altogether new and different, you could do far worse than giving The Goldwyn Experiment’s Avenue B a few spins. Released a few weeks ago, it’s available on all major streaming outlets. Or, you can listen below via Spotify.