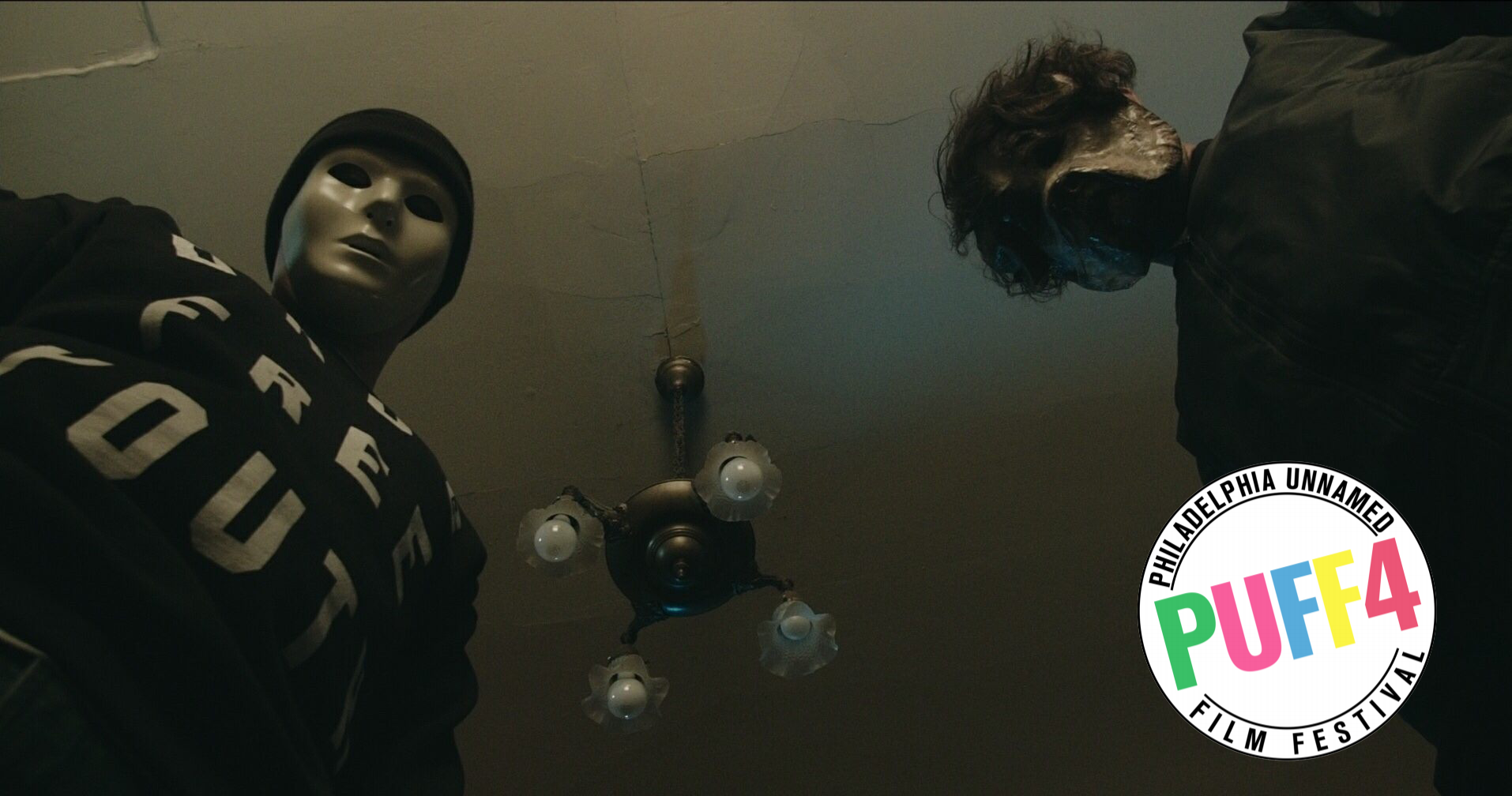 When I was a young man I loved the punk rock scene. The music kinda sucked, but I loved the shows, the people and most importantly the kinship. It was nice to find a group to fit into, even though I didn’t really. Even though I didn’t wear “the uniform” and that I mostly listened to hip hop, I still developed friendships that I still keep to this day. But there was one thing that I never got, that was the straight edge kids. I didn’t get what they were doing there. At every show there were a bunch of kids that would show up all sour-faced, hoping to fuck with some kid over a cigarette. It was fucking confusing to me, but I keep the same slogan now as I did then: I don’t give a shit what you do with your body, just leave me alone. And to their credit, they always did and had a few of buddies who were into that. They would listen to bands like Earth Crisis and talk about staying sober, all while I blew weed smoke their way. We stayed cool, but the goons in Straight Edge Kegger are a different story. This film portrays the “ones” you always heard about, the Hardliners that used that subculture to be the bullies at shows… basically just being king dickheads.

We meet these characters early in the film by watching them tell a band that if they play a song related to drinking, they “are going to fucking kill him”. These dudes seem serious, but still have that lost in their early twenties look that we all know. What makes this movie shine is that these aren’t those harmless dudes that I grew up with. these are confused and blood thirsty kids with nothing to lose. Its this stark reality check that made me go from being amused with the film, to really hopping on board.

At times the acting can be a little wonky, but the writing is tight enough to maneuver around the actors. Every line feels so real and this is one of the few punk rock movies that feels like a legitimate love letter, without turning into a corny rehash of someone’s teen years. The movie slowly turns from a slice of life tale into siege film that has way more in common with Night of the Living Dead, rather than SLC Punk. What really sets it apart is insane violence that is on display. Necks get slit, people skewered by crossbows and this is all within this unassuming little movie.

Even if you don’t vibe with the first 30 minutes of build up, its hard not to fall in love with the last 45 minutes. At less than 80 minutes, why not give it a shot?