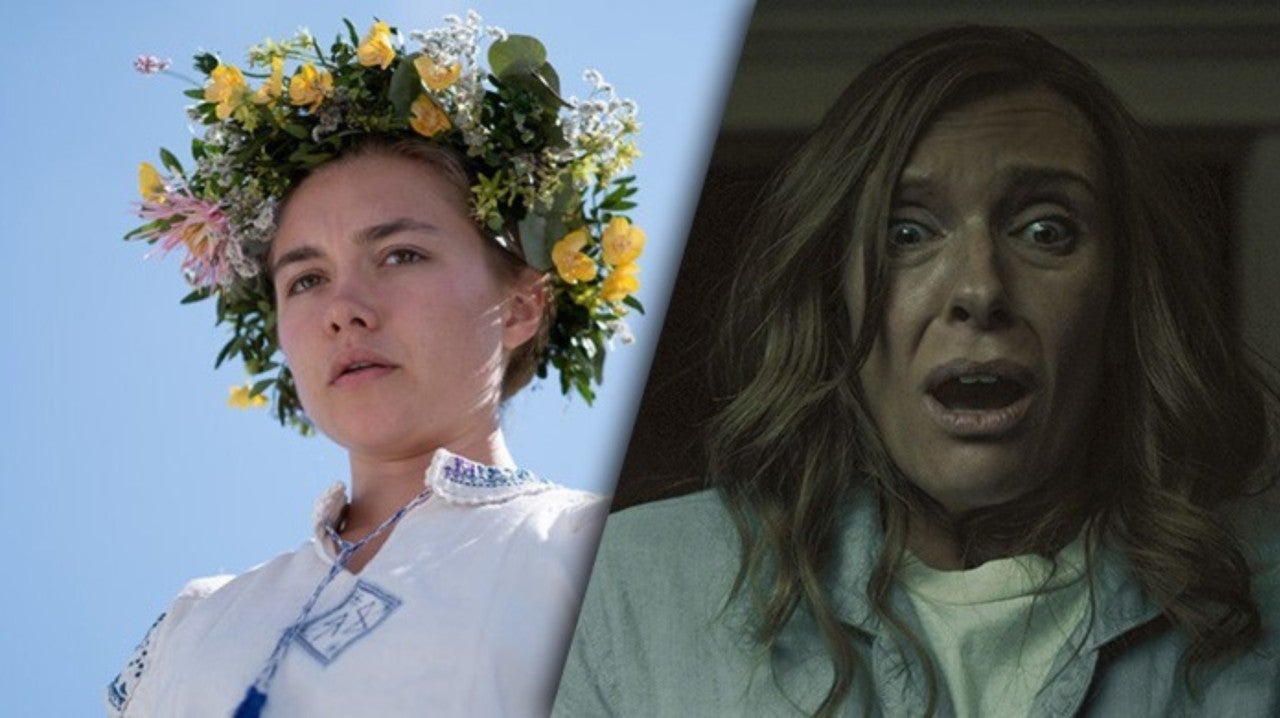 I grew up a non-practicing Catholic in New York, only attended church until I made my Sacrament of Confirmation. This consisted of going to church for an hour on Sundays and CCD classes on Wednesdays after school until I was 13. Then I suppose, I was a fully grown Catholic. I don’t know. I never really did understand. After that, it was 12 years before I entered a church for anything other than a wedding, funeral, or church Bazaar. May 19, 1999 I went with a friend to his Wednesday night church service and had a pasto “read my mail”. Allow me to briefly explain…

He proceeded to point out my personal issues in his sermon and made me realize there needed to be changes in my life, or the results would be bad, really bad! He didn’t know me personally and certainly knew nothing of me but it was as if he broke into my mailbox and “read my mail”.

Ari Aster is two-for-two in making films that are not only visually superb and auditorily spellbinding, but well written and heartfelt, Hereditary and Midsommar approach horror films in a way reminiscent of the atmospheric adult horror films of the 70s, such as The Wicker Man, The Changeling, Don’t Look Now, and other such films. Both films deal with relational tragedy and breakdown with horrific results. And both films read my mail in significant ways. 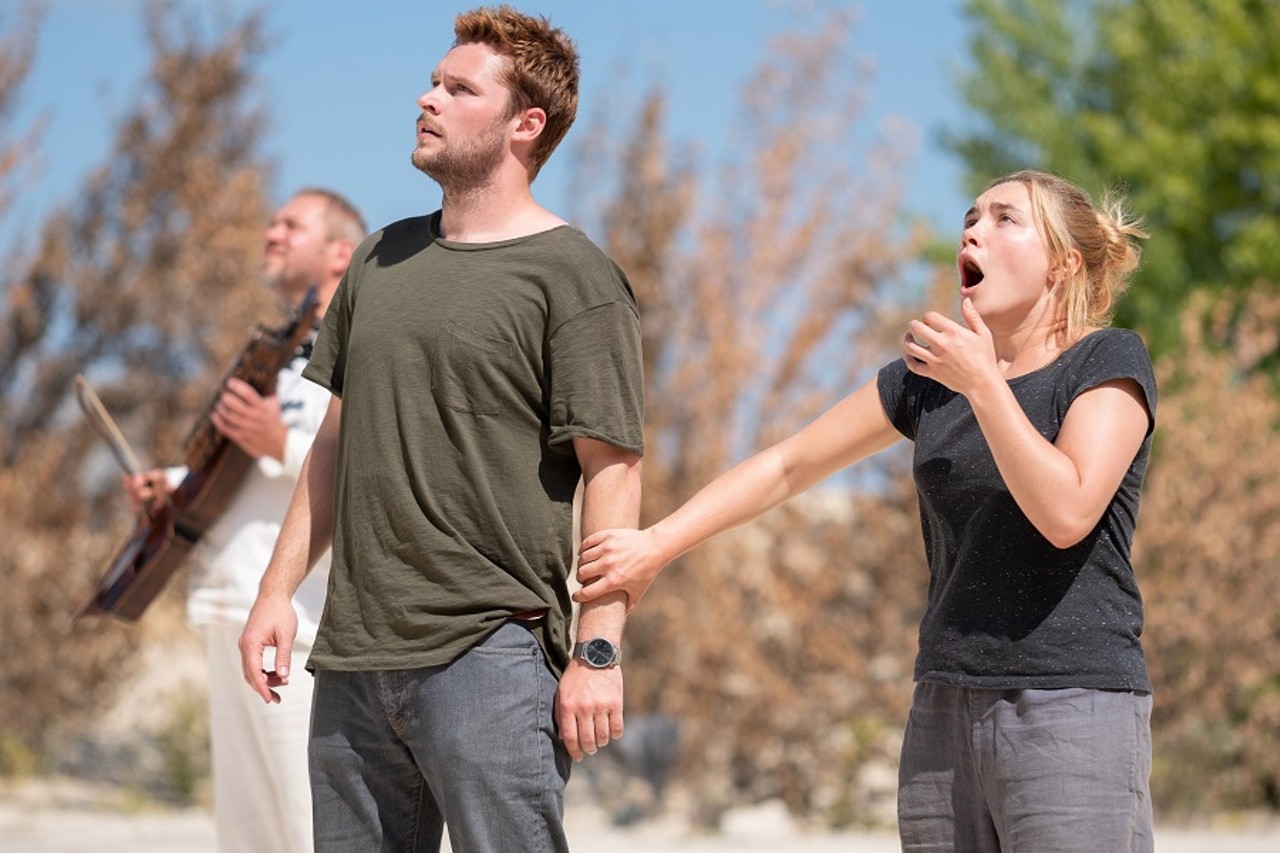 I’ll touch on Midsommar very briefly. The character Christian (Jack Reynor) was really a passive aggressive douche who would rather play word games than come out honestly in fear of looking like the bad guy. I must sadly admit, I was this guy for a period of time in my late teens to early twenties in a relationship. I would rather lead someone on and try to manipulate the situation than confront and give closure. Mail read. 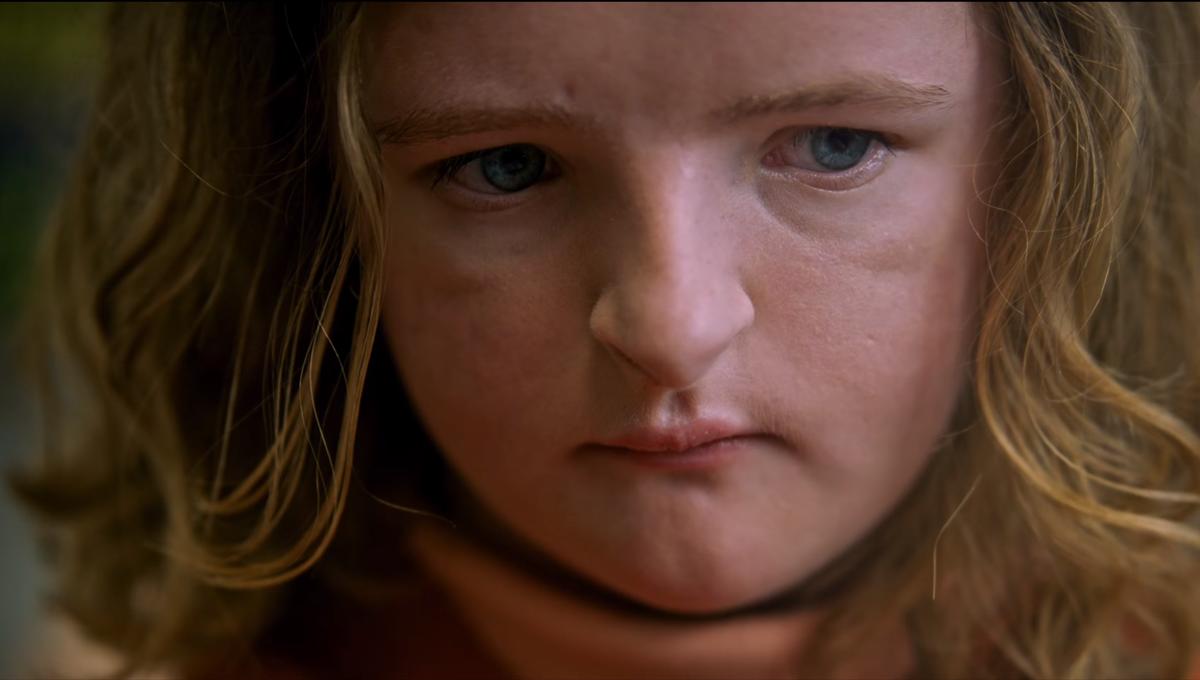 Hereditary is a film that absolutely ripped my guts out with trauma, loss and heartbreak. Then completely mind screwed me with the conclusion, but not before breaking into my PO Box and tearing apart my parenting papers. The dinner scene alone is an Oscar worthy film, with such raw performances by Toni Collette, Alex Wolffe, and Gabriel Byrne. I have personally felt every emotion at that table at one time or another. From the attempted civility to the utter rage to that “Can’t we all get along?” Feeling while trying to sweep everything under the rug. Then, the big argument was that Hereditary isn’t a horror film. It’s an elevated family drama. Yes, yes it is. It is a HORRIFIC family drama that reads my mail.