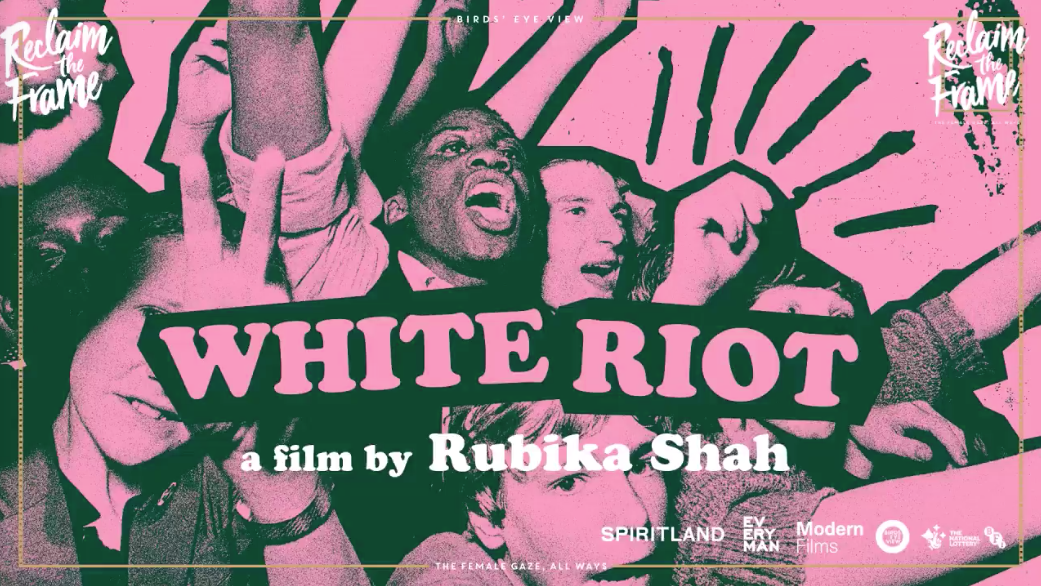 When Americans think of racism, we generally self-apply the term to our own issues and hate groups such as the KKK and various Neo-Nazi organizations. However, in England, especially in the 1970s and early 80s there was a large, very powerful political movement known as the National Front, which threatened to turn Britain from a democratic society to a fascist one. This was a very volatile time in England where there was an economic crisis which led to many Brits blaming their woes on the immigrant population, made up of largely Asian, African, and Caribbean peoples. It also brought a large push back from those opposed to such racist ideas, and a large movement in the music underground to speak out against it. Rock Against Racism, founded by photographer Red Saunders, became the driving force against the growing racist culture in England. The focus on the punk rock scene was inevitable as it was the counterculture at the time and leftist political bands like the Clash, were becoming very successful, thus reaching a wider, younger audience. As the white nationalist skinhead scene began to penetrate the traditional punk and skinhead subcultures, Saunders and Rock Against Racism began to throw shows to raise awareness and combat the National Front’s toxic message.

Martin Webster, the main organizer for the National Front, was using all of the economic struggles to weave a cleverly created campaign for white nationalism in England. The blatantly racist rhetoric, while shocking to watch, was gaining popularity amongst struggling working-class people in Great Britain. Well known British musicians, such as Eric Clapton and David Bowie came under fire for their pro-National Front and fascist views, this, of course, was met with equally as vocal opposition, leading to a series of tours, local shows, and marches. The biggest of these organized events was on April 30th, 1979, where 100,000 protesters marched six miles across London into an area that was a National Front stronghold, culminating in an all-day concert, called a carnival, featuring The Clash, The X-Ray Specs, Steel Pulse, among others. After which the movement continued to fight against racism and fascist ideals in all areas of British life, with music as the catalyst, but also art, writing, and other forms of protest. Saunders is still very active in fighting against these divisive and toxic ideals, despite being the focus of many attacks on him and his work. 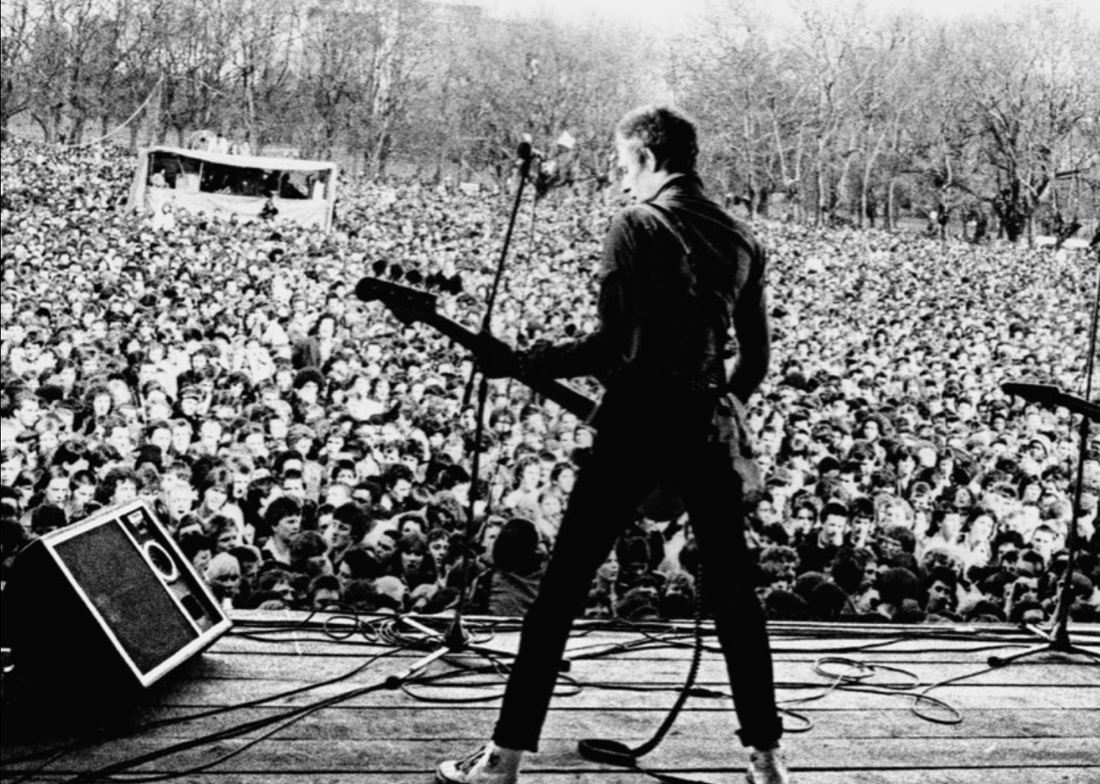 The film chronicles both the rise of the fascist National Front but also the beauty that was the unifying of races and cultures, within the Rock Against Racism movement. This documentary is more than just a concert film of one of the most memorable shows in British punk rock history but a history lesson in how fascism can become mainstream very quickly, especially in times of great economic struggle. The parallels between this film and much of the rhetoric happening in America today is quite sobering. From the calls for deporting immigrants to the rise of white nationalist groups under the guise of morality and patriotism, strikes a chord with much of the current American hard right-wing political messages. The similarities between the rise of the National Front and the current unrest in America is a lesson we all could learn from. The film addresses the severity of the conflict between the right and left, police and citizens, as well as the economic reasoning behind the push for a fascist state. It is a very important documentary, even if you have no interest in the music aspect of it.