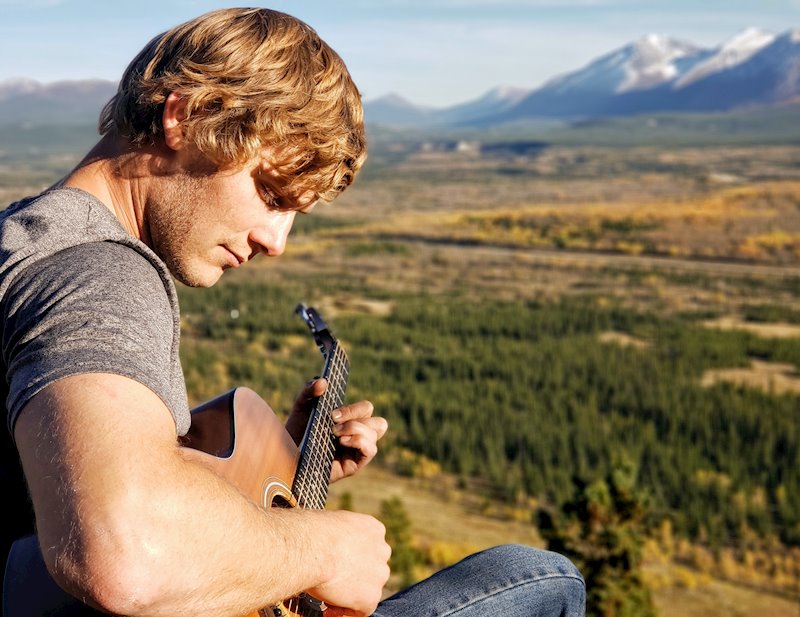 Released in late March, Canadian singer/songwriter Thorin Loek’s latest album, entitled In This Place, is a wonderful blend of the soulful elegance the like of the late great Jeff Buckley and the unique, powerful vocals of Pearl Jam’s Eddie Vedder. While stripped down and inwardly focused, the vocal comparison to the Vedder is palpable, with just a touch of his rasp and growl that is undeniably evident in Loek’s style. All of this said, the beautiful and soulful sound of Loeks’s latest album is certainly more akin to Buckley or similar contemporaries than the vast majority of Vedder’s output.

The lead single on the album shares a title with the album itself and is accompanied by a solid, straight forward music video.

As you can hear, Loeks is emotive and earnest – his voice soulful and singular. The video shows him doing something he loves more than almost anything in this world, connecting with nature. The Yukon territory native currently lives in Vancouver and spends his days immersed in both music and the land around him and beyond. Whether in canoe, on a bike, or hiking up a trail, he’s made his way through much of North America exploring the natural world with a guitar by his side at virtually all times.

the single and full album are available at Bandcamp and Spotify, as well as on his website. And, now that the pandemic is starting to quiet down, you can likely him in a forest, on a mountain, on a river, or on a stage near you! 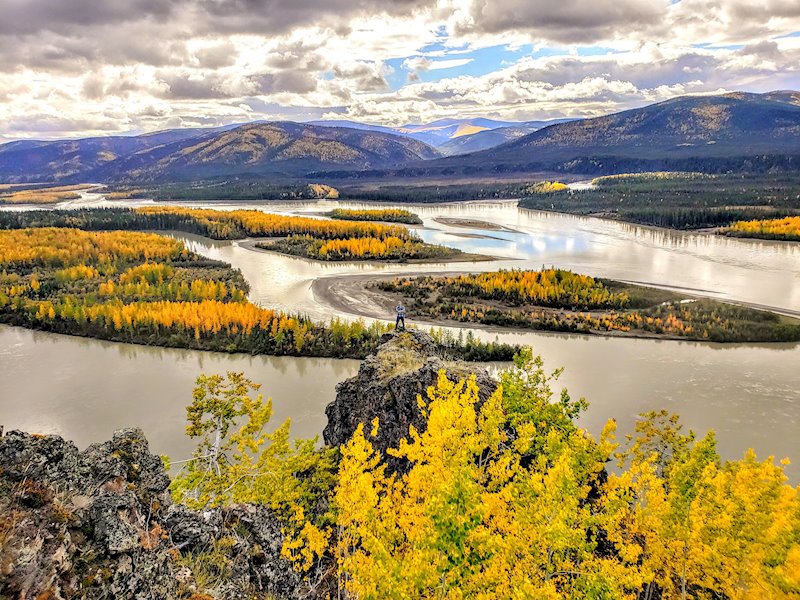