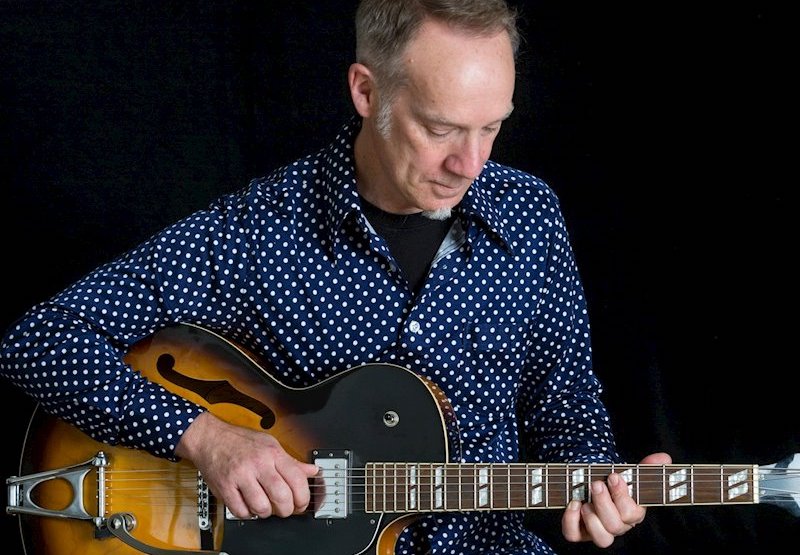 Much in the way that many old punks have resurfaced in the past few years, forgoing their raucous roots for a folk inspired singer-songwriter set, Stevie Cornell of influential 70s East Bay punks Young Adults is back after two decades without releasing music with a mature sound, a ton of melody, and as infectious a group of tunes as he’s ever released. The lead single, now available on Spotify and Bandcamp, is aptly titled “Turn It All Around” – exemplifying his return to music with a fresh new feel that presents him in a new light, yet feels oddly familiar.

As his musical journey progressed from the Young Adults, he was a founding member of an equally interesting and unique Americana act called Movie Stars before beginning to release solo material. He released his solo material for a few years until he decided to take a break from music. Now, he’s back and, as will every act he’s written for in his past, he still believes in crafting tight and infectious 3 minute ditties, no matter the style oor genre or influences that he brings to the table.

In the case of “Turn It All Around”, fans of Nick Drake, Sufjan Stevens, or Van Morrison are as likely to enjoy this taste of what Stevie has to come as are the aging punks like Cornell himself. You can listen below or head to steviecornell.com for more info on his album, seeing him live, and more.