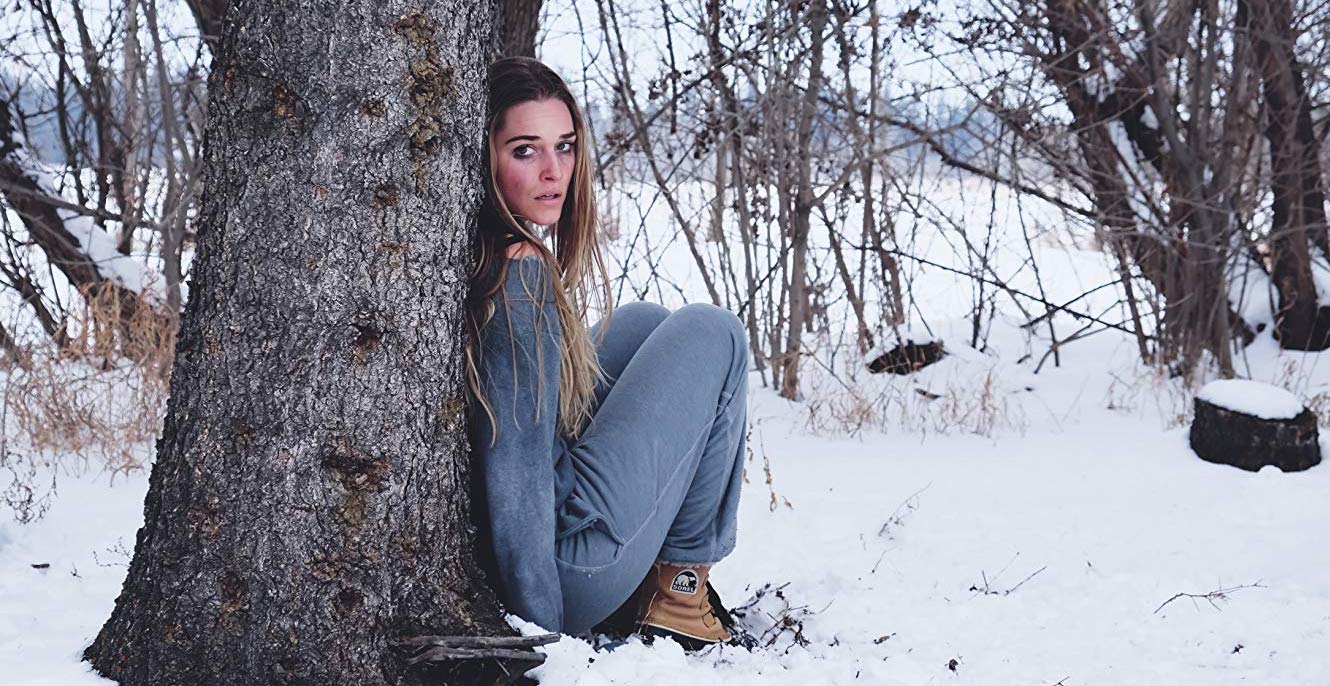 Dread Central Presents recently dropped the “extreme haunt gone wrong” horror film Extremity. The director, Anthony DiBlasi, and the star, Dana Christina, stop in to chat with the Grindhouse Messiah boys to talk about a few of their favorite films to watch in October in celebration of Halloween. Dana hits us with A Nightmare on Elm Street, while Anthony is all about the rock n’ roll musical Phantom of the Paradise. Of course, we talk about their great new film Extremity and Halloween haunts, as well. This is a can’t miss episode because Anthony and Dana were fantastic guests and we can’t wait to have them both back soon.

Just a friendly reminder, we’re on Patreon and would love to share our perks in exchange for some love from y’all!