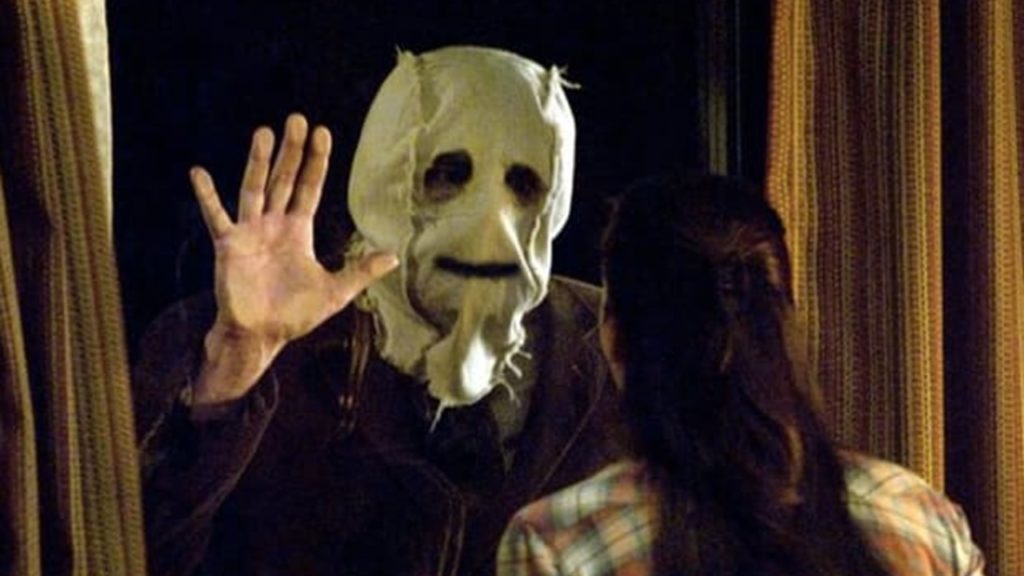 A little minisode where we talk about the 2018’s The Strangers: Prey at Night and its 2008 predecessor The Strangers. We touch on the differences between the two, discuss why the original feels like it’s held up as a sacred cow by many horror fans, and Blaine talks about how foxy one of the actresses is.

Just like on the last episode, here’s all you have to do:

We’re making the deadline on these contests Sunday, June 10th at 11:59 PM EST. We will randomly select a name of those who submit. Winner will get to choose their choice of Annihilation or The Strangers: Prey at Night. The second name we draw will get the other one. Easy peasy, lemon squeezy!

Follow Us on the Twatters while you’re at it:

We’re active on the Farsighted FB group and over at Instragram too, but Justin is too lazy to add links right now.