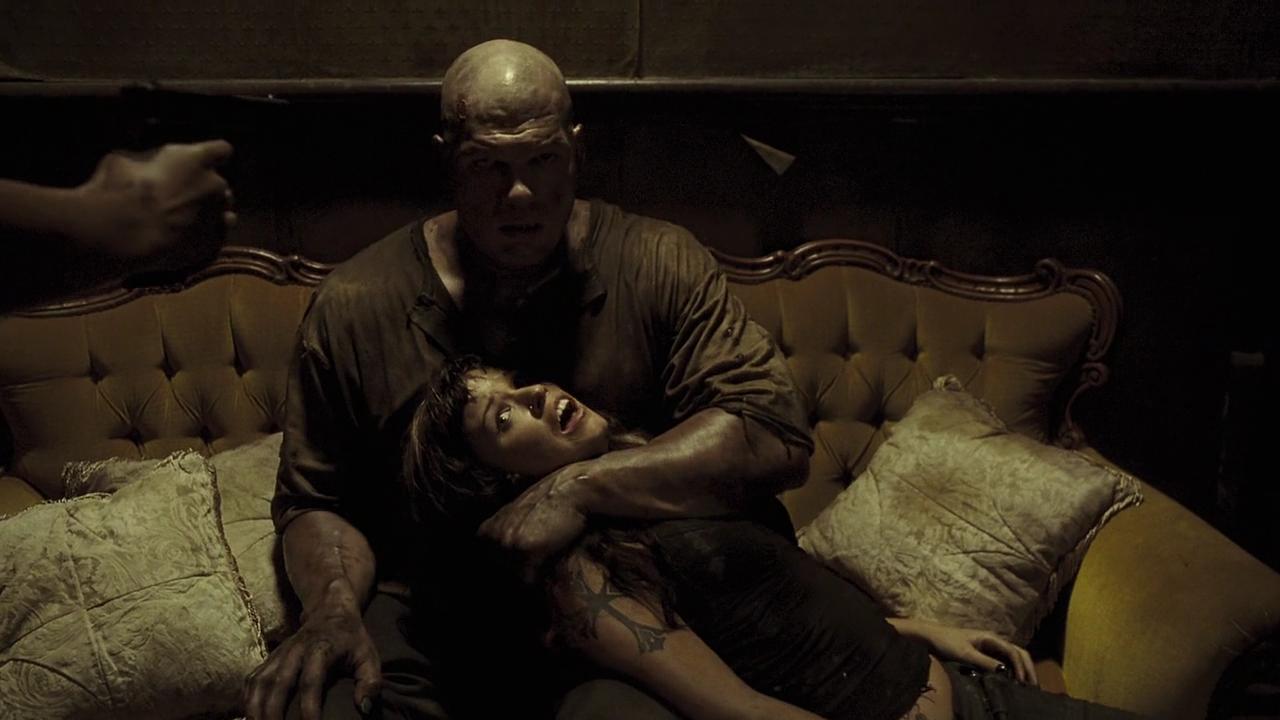 On this 12th episode, we celebrate spooky season with a WWE legend… sadly that legend’s movie output is pretty rough and his matches are only okay. But that’s okay, we still have a ton of fun taking about Mayor Kane, even if he is a dirtbag.

Here we pair an old Kane match (in his Unabom days) and a more classic one with WWE film production See No Evil. Mediocre wrestling and films are still fun to talk about though, so we hope you have a blast hanging out with us as we continue the Halloween celebration as part of The Farsighted’s Halloween Hangover week.

Next month, we’ll be here with better matches and a far better film when we tackle Sam Raimi’s Spider-Man and the Macho Man. So bone up on that screen gem and join us at the end of November for some better wrestling and a modern classic hero flick.