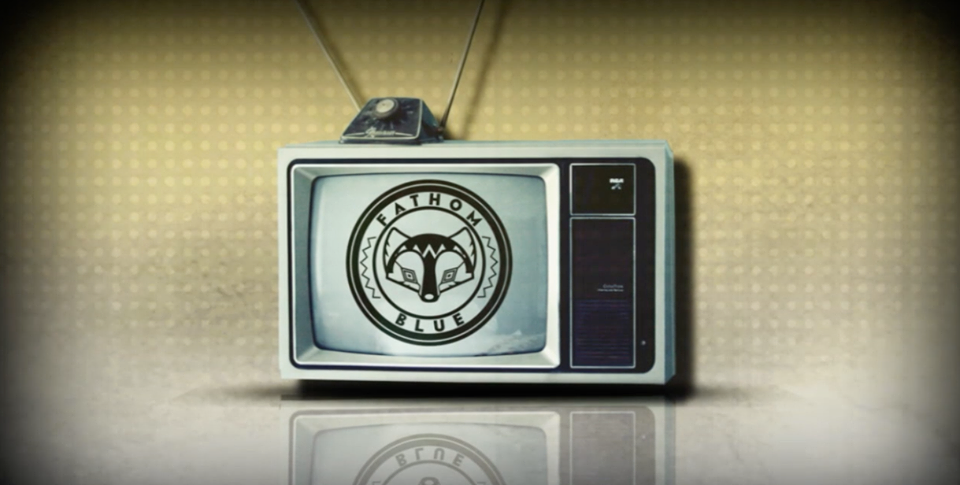 On this episode of the podcast, I chat a bunch with the other dudes from Fathom Blue, Rocky and Tim, before Mike shows up late and tries to steal the spotlight. In the near(ish) future, I will launch a YouTube channel and post this hangout for you all to watch, as well.