This is the first in a series of film related posts called “Spoiler Alert”… essentially, if a post is in this category, you should probably only read if you’ve seen the film or don’t care about parts being “spoiled” for you.

or “How I Learned that Kids are Better than Adults”

Creativity, that’s the name of the game. We adult types don’t always get that. We always want everything to be scheduled, laid out, in it’s place… but kids, they get it. There isn’t always one way to do things. We get caught up in doing things the “right way” or “following the instructions” so much that we so sight of being innovative and finding new ways to do things. Kids aren’t like that… kids are innovative, creative, and… well… they are “master builders”.

The film, on surface level, is a fun family movie with good jokes, fun characters, and a well thought out story. The protagonist is an everyman construction worker named Emmett with no real friends. He is mistakenly thought by a “master builder” named Wyldstyle to be “The Special” aka the only true hope to save all of the Lego realms from the threat of Lord Business and his super weapon, the Kragle. This weapon is planned to be used to freeze the entire Lego world. 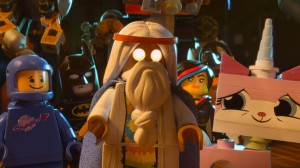 Along with a Lego unicorn, Benny the 1980’s Lego spaceman, Batman, Wyldstyle, and the wizard Vitruvius, Emmett is on a quest to use the “Piece of Resistance” to stop Lord Business and his super weapon from effectively ruin everyone’s lives and destroying the realms. As we move forward through the film, we find that the whole story is the creative play of a child who has created the evil Lord Business to represent his father, who glues his perfectly placed Legos and disallows the kids from playing with them (he Kragle is Krazy Glue with some letters scratched out). Of course, the heroes are victorious in the end…

The child uses the Lego blocks from perfect placed buildings and Lego sets to create these new and exciting things. The father is initially infuriated when he finds out, but through learning the story that his son has created, his heart breaks and he remembers what it means to be a kid. The father then decides that his son, and in turn his daughter as well, is henceforth allowed to play with the massive Lego collection. 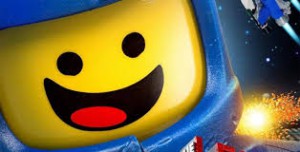 So many lessons in this movie… so many poignant topics… but the central ideas that stuck with me were as follows:

Conformity is rarely a good thing. The heroes are master builders, who can turn blocks into all types of things without instructions. And when that becomes what the bad guys may expect, non-comformity even takes the form of doing things by the book instead.

Family comes before stuff. Your Lego sets, your hobbies, your things whatever they are, ALWAYS takes a back seat to loving on, caring for, and being part of your family. Family matters. Strong family units make the world a better place.

So, in short, the film is amazing and the serious and meaning points it makes are poignant. It’s both fun and impactful. See it today and let yourself laugh out loud and cry real tears. And always remember to pay attention to your kids, you’re bound to learn more than you realize. 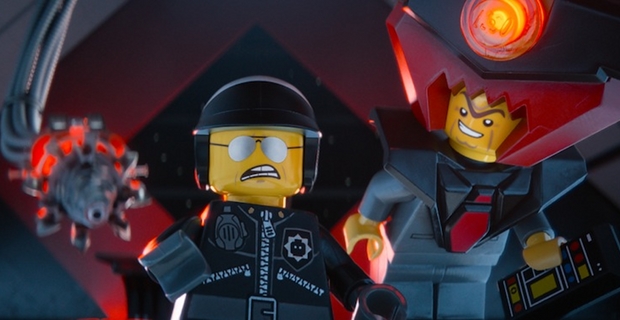