Hey, everyone… it’s March… and I’ve been getting a TON of hip hop submissions lately.

I’m working on some album reviews, but I wanted to share some track with the heads out there on this lovely Sunday morning.

The first is the third single from the long awaited upcoming Scribbling Idiots album, Invitation Only.

The second is a new music video from Sivion.

The third is from Cee of The Movement Fam, another dope music video you need to check out.

The fourth is another music video, this one from my homeboy Kwalified, a skinny dude who doesn’t liek to wear shirts but does like to rap.

Last but not least, here’s a free DL of a track from Christ Addams, an artist that I used to cover a ton on my last website. We’ll be hosting free DLs of all of his tunes in the near future, but for now, listen to “Blender Bender” or click the album cover to DL. 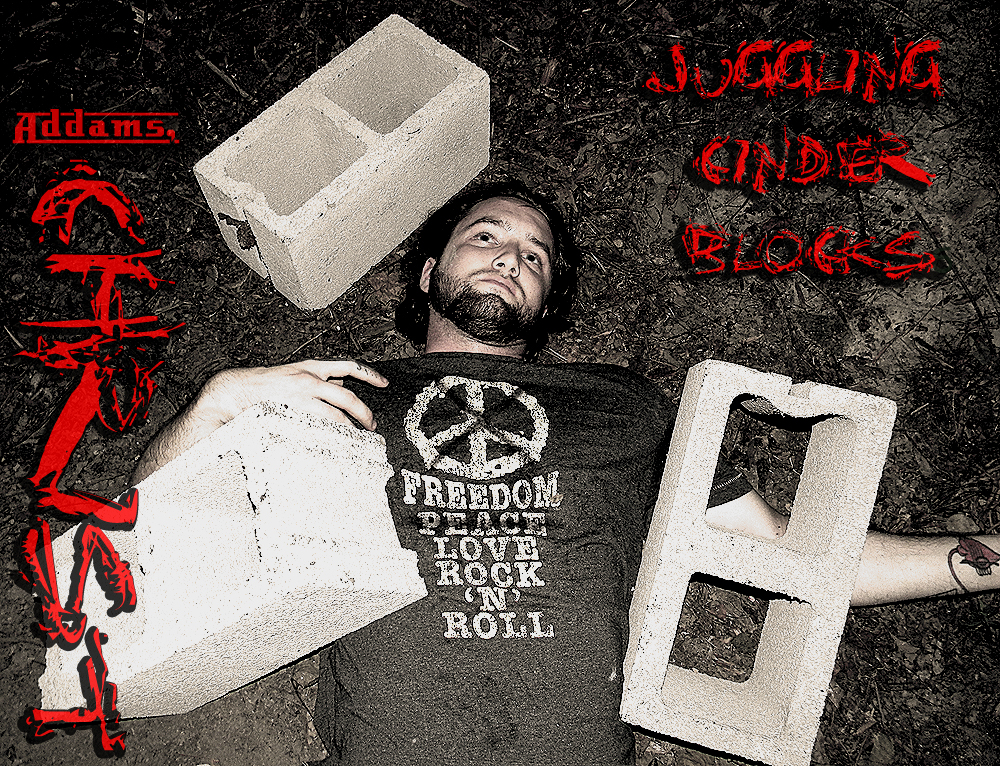