(Editor’s Note: The Alchemist Cookbook is making its rounds in the festival circuit, currently playing at Fantasia Fest – which we endorse as one of the best genre film festivals out there today. Check it out there, or if Montreal is too far, keep your eyes peeled for it’s release on VOD in the coming months.)

One man in the depths of an otherwise abandoned forest. His cat keeps him company. His pills keep him sane. His camper keeps him sheltered. His goal? To make gold in his ramshackle chemistry lab.

I think you could probably look at The Alchemist Cookbook in one of two different ways:

1. His pills are a type of antipsychotic. I won’t armchair physician a diagnosis, but it’s obviously Crazy with a capital C. While he’s obviously a bit off from the outset, it’s a functional kind of off. But when he runs out of pills, he begins hallucinations–you know, the deep, dark, scary kind. Everything is in his mind, but that doesn’t make the hallucinations not dangerous.

2. While we grant that mental instability (with a lowercase m and i) is still in play here, the deep, dark, scary is an actual external force. Alchemy has the chemical aspect to it, but it’s not uncommon for there to be a magical side to it, too. We see him engaged in rites and rituals of ambiguous intent. It’s all too easy to suspend disbelief and see the ominous presence as an actual demon that he summoned, a demon that has been promised blood. 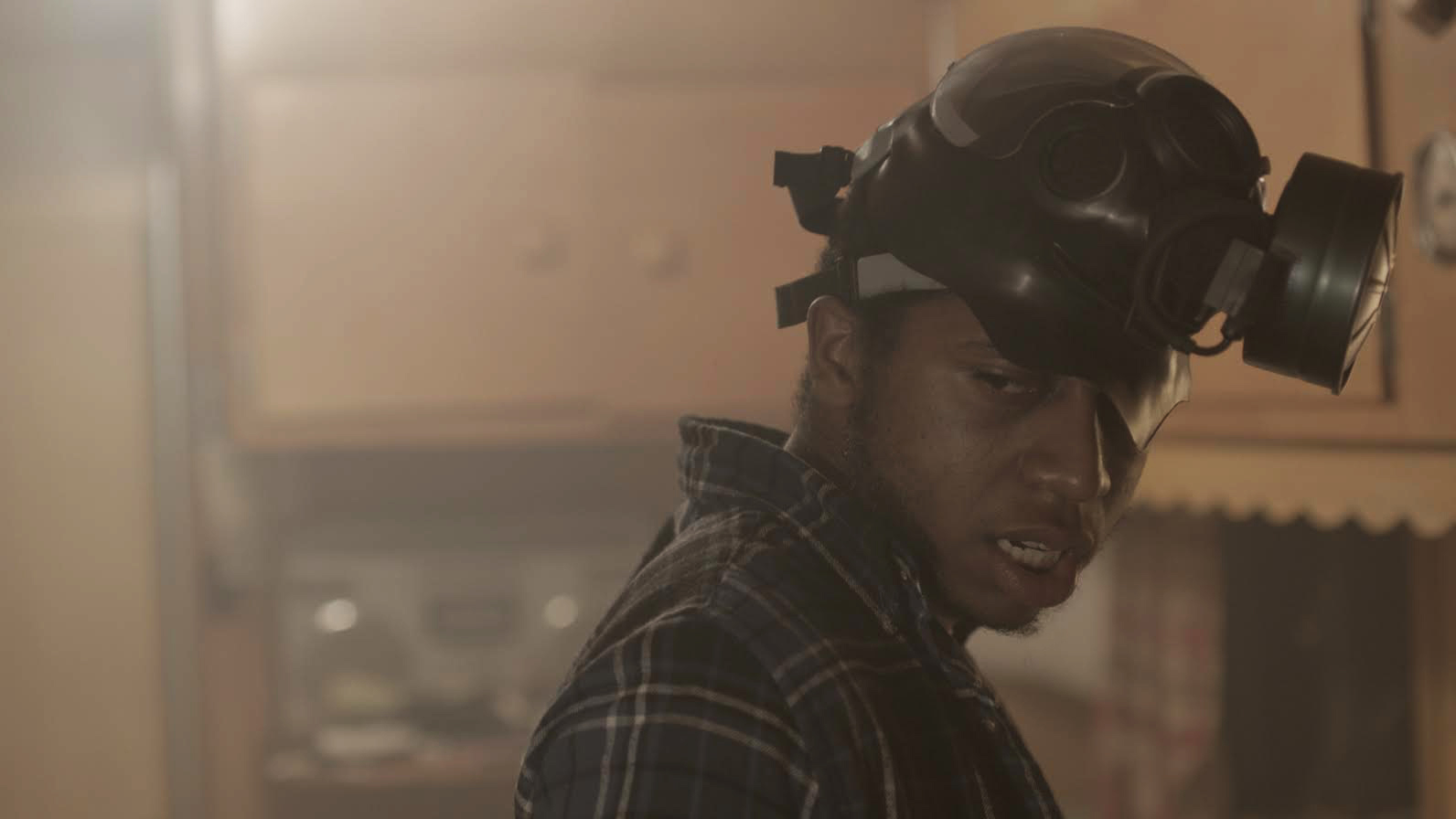 A large part of the fun in watching The Alchemist Cookbook is trying to figure out which side of the coin you come out on. Both options are satisfying to watch unfold within the narrative, although neither satisfactorily wrap everything in a nice, neat bow.

As you might expect from a film that is largely one man by himself in an isolated forest, long stretches of The Alchemist Cookbook pass by without much dialogue. While this allows some pretty awesome songs to sneak their way into the soundtrack, it also leaves us in the dark as to what he’s actually doing. While the “Alchemist” bit in the title would certainly imply gold, it’s not really until shit hits the fan that the narrative bothers to mention this. Entire stretches of the film, which come across as pleasing (but empty) slice-of-life, feel like little more than busywork to help stretch the film to its 82 minute length.

While the crucial-to-the-plot functionality of many of the scenes is lacking, they aren’t necessarily boring to watch. This is thanks to the monolithic presence of actor Ty Hickson. Hickson commands the screen, able to maintain interest during even the most minute activity through pure, raw charisma. He’s at his strongest during the slow ramp in tensions, during that otherwise tedious first half of the film when nothing in particular happens. We watch him schlep through the forest, notch a calendar in a tree, and air guitar with a hatchet, and it’s all entertaining because Hickson makes it so. He oozes personality even at his most mute.

As the film gets into its more horror-like elements, Hickson takes a step back. He cedes the spotlight, even as he remains the central figure on screen. His character disappears as the antagonistic force (whether mental or demonic) rears up and shows its fangs.

While not without its warts, The Alchemist Cookbook is engaging, taking the “alone in the woods” horror idea in a relatively unique direction. 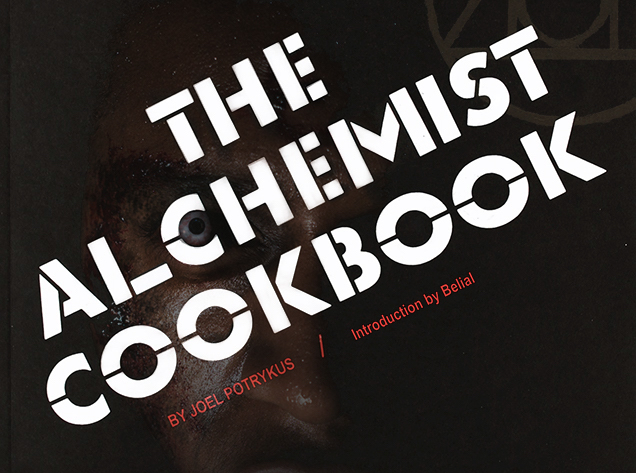