Although I didn’t know it at the time, I was introduced to the work of Herk Harvey through Mystery Science Theater 3000. Harvey made educational and industrial shorts in the 1950s for the ominously named Centron Corporation. One such production examined the consequences of academic cheating with hilariously heavy handed existential weight. It was rightfully skewered by Mike and the bots, but something about that short stuck with me. There was some obvious skill behind the camera.

It would be years before I encountered Harvey again. While he made over 400 short industrial films throughout his career, Carnival of Souls is his one solitary feature film. And what a film it is. The fact that anyone is still able to see it at all is something of a minor miracle. He pulled it off with a budget of about $33,000, and shot it over three weeks with a cast of mostly unprofessional actors. It’s cheapo horror of the schlocky drive-in variety; the kind that used to play at 2 AM on your local television station; the kind that is quickly forgotten.

But Carnival of Souls was not forgotten. It’s far too unique to be forgotten. It exists on its own weird plane, halfway between B-movie schlock, and high-minded cinematic dreamscape, clearly informed by Cocteau and Bergman. 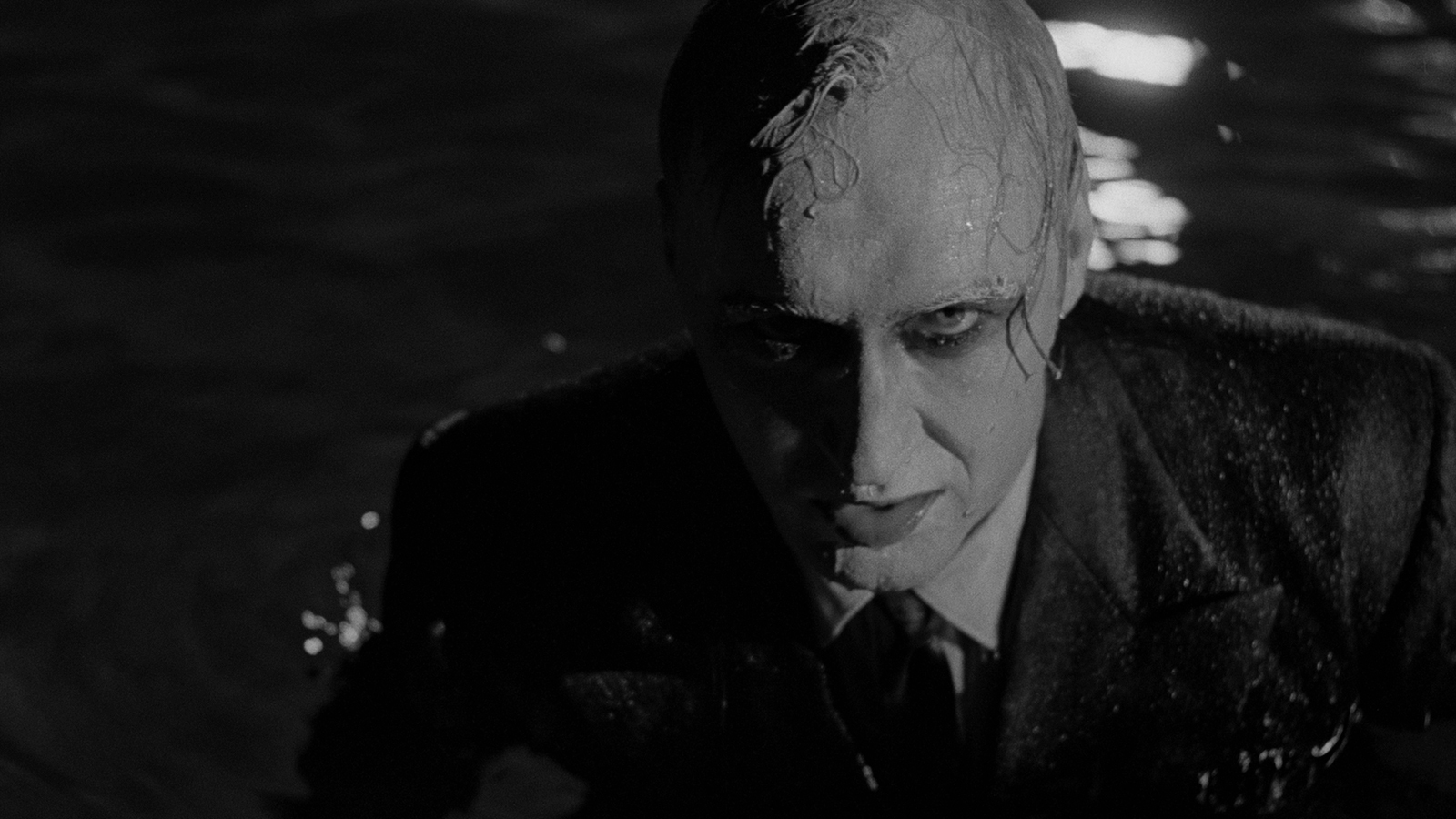 The film follows Mary (Candace Hilligloss), a professional church organist (apparently that was a thing) who, after surviving a near-fatal car accident, relocates across the country for a new gig in a new parish. From the beginning, things seem a little off about her (and everything else, for that matter). As the film progresses, she finds herself continually pursued by a ghoulish specter (played by Harvey himself). She repeatedly drifts in and out of reality, at times being unable to be seen or heard. She becomes obsessed by the abandoned pavilion and carnival on the outskirts of town, and is inexplicably drawn to it. As her grasp on reality grows increasingly tenuous, the wooden opening scenes and groan-inducing, awkward dialogue take on a chilling new context. Maybe this wasn’t just amateurish moviemaking, but an honest-to-god auteur, smartly working within his limitations, and using them to his advantage.

Harvey creates a distortion of reality, familiar enough to be recognizable, yet just off-the-mark enough to be deeply unnerving. And where that creepy, awkward realism butts up against the spooky, otherworldly atmosphere of the abandoned pavilion on the shores of the Great Salt Lake, is where the film’s greatness lies. It transcends its own rough edges, becoming both hauntingly beautiful and horrifyingly bleak. Carnival of Souls scares the hell out of me. Every time. It rattles my nerves in a way I don’t fully understand. Its inscrutable dream logic strikes the same dissonant chord in me with every viewing. Its chilling imagery made all the more terrifying by the grainy black and white film stock, giving the images an almost documentary quality. Its ambiguities are confidently left unresolved, because Harvey wisely knew that answering questions only robs them of their mystery and power. 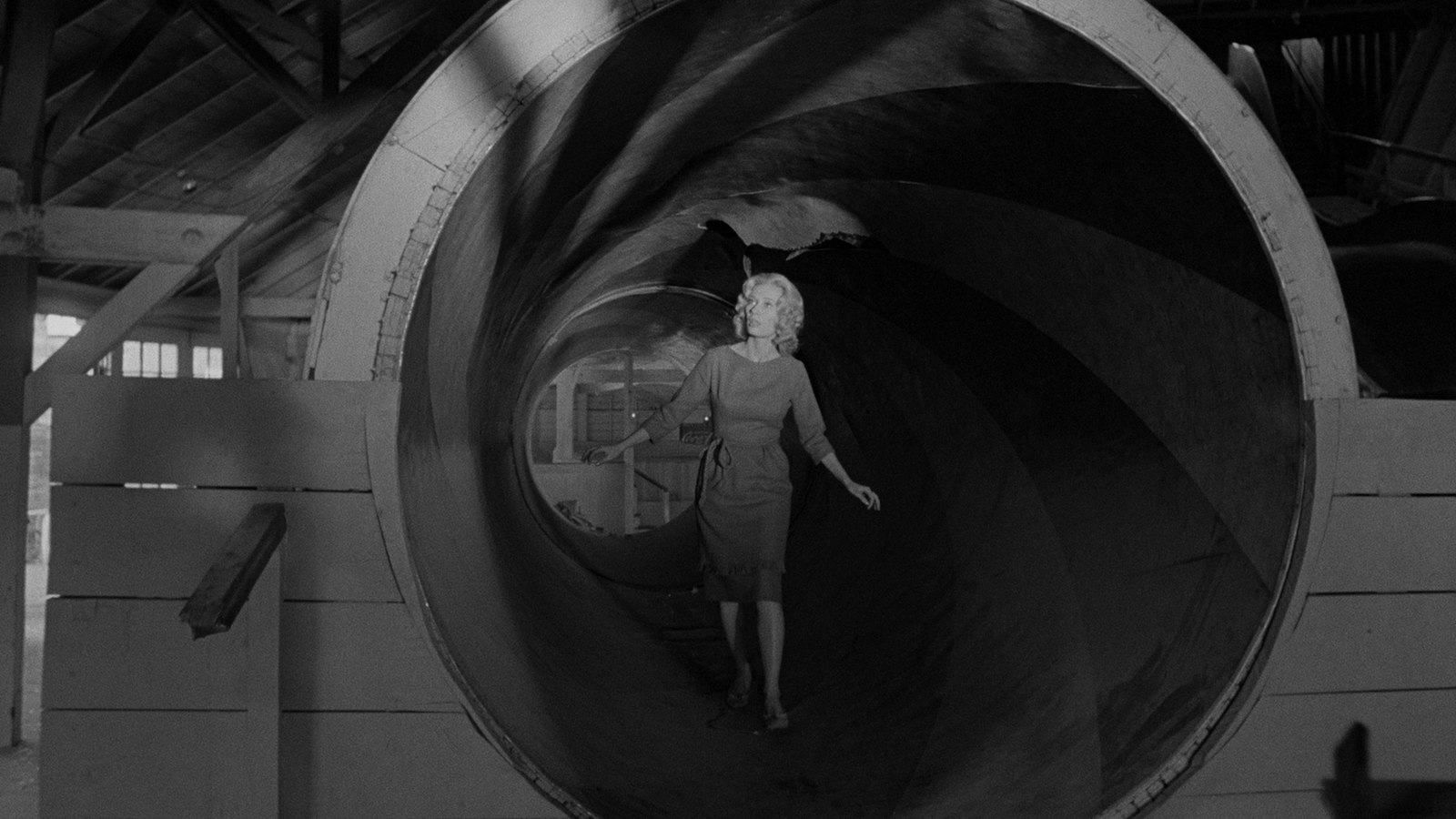