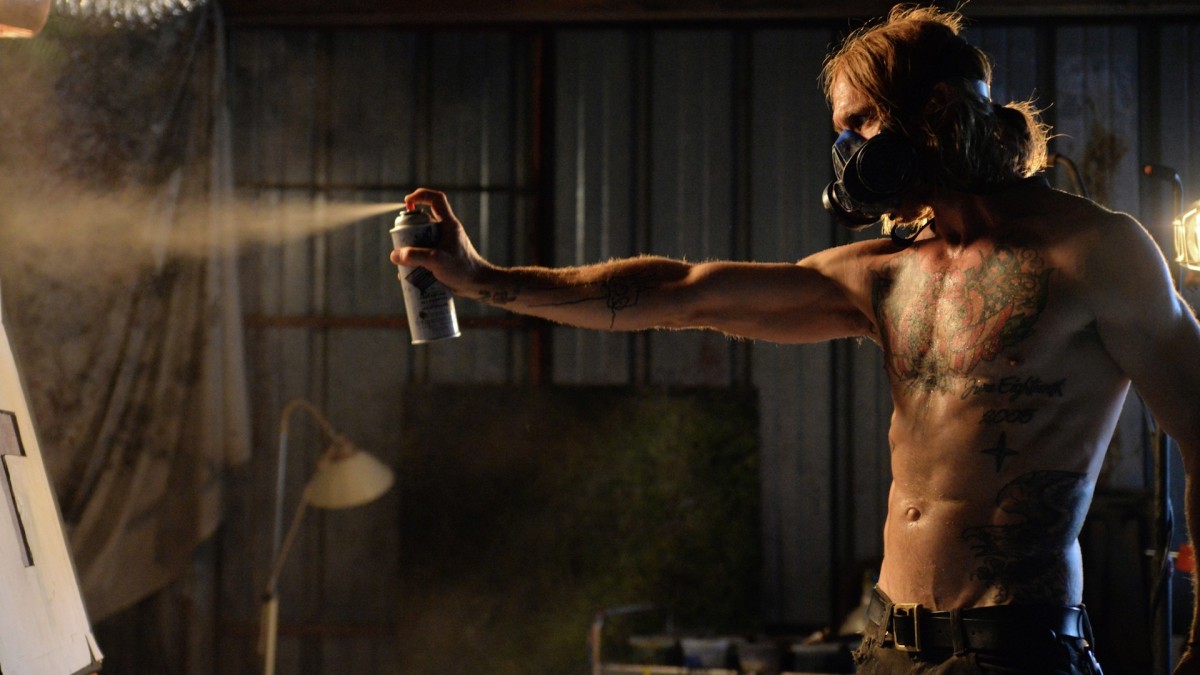 Heavy metal horror films are undoubtedly a favorite little subgenre of mine, even if metal isn’t a top genre of music. I’m a punk kid at heart, with a love of hip hop and an appreciation of a wide array of music. My harder side usually gravitates towards hardcore, rather than metal… but the point is that I really do love heavy metal horror.

Trick or Treat (1986) is probably one of the films that really made me love the subgenre. When Family Ties‘s Skippy was possessed by a dead rocker, my horror loving soul was possessed by that film. One of my fave horror films from the past few years is Deathgasm (2015), where black metal meets a good belly laugh or two and some killer gore effects. House of 1000 Corpses (2003), Demons (1985), Strangeland (1998), and Phantom of the Paradise (1974) rank among other great horror flicks I love with heavy metal soundtracks or content. I just picked up a copy of Hard Rock Zombies in a DVD trade that I’m excited to sink my teeth into, too. 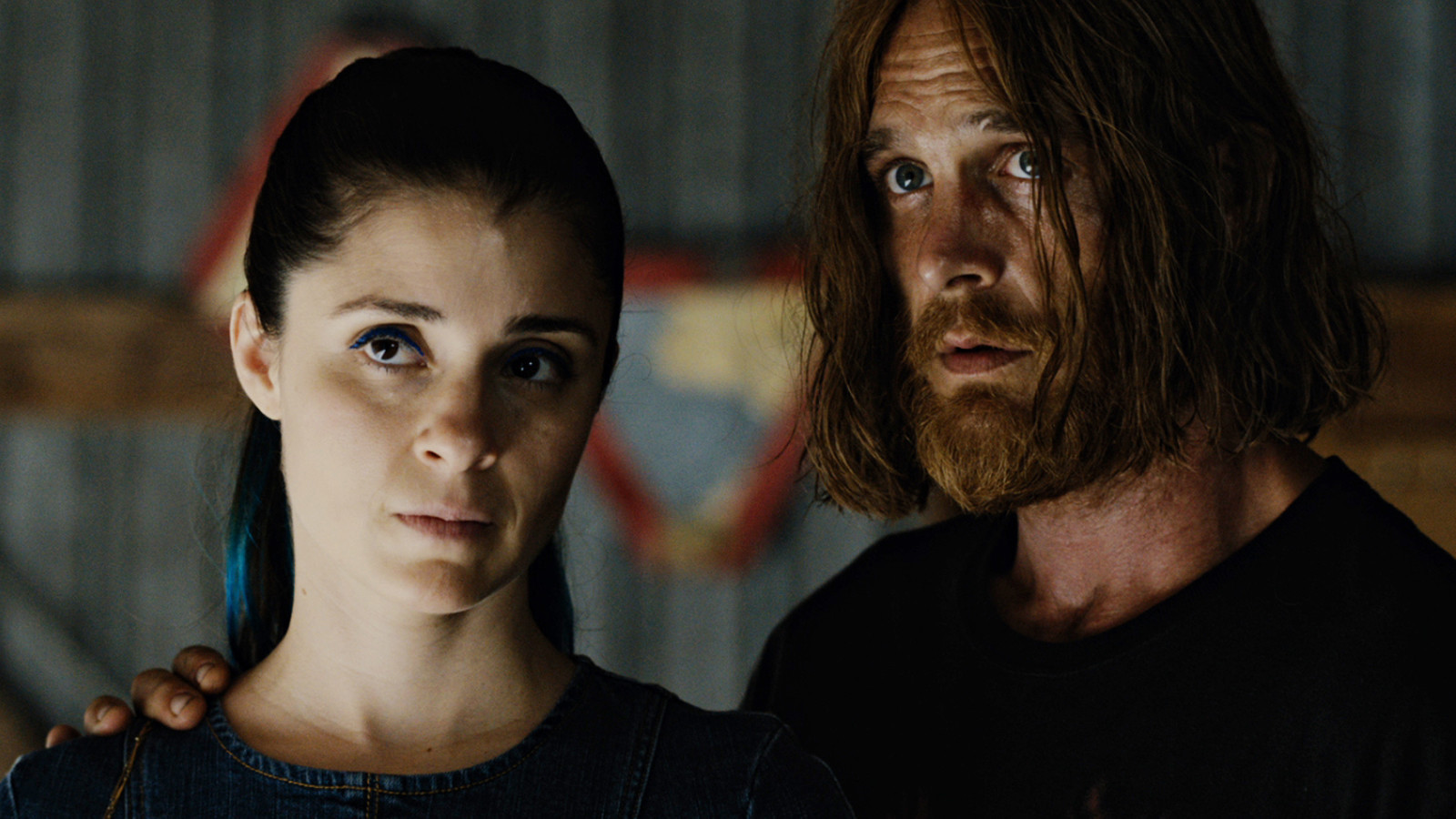 So, suffice to say when I heard Ethan Embry and Shiri Appleby were doing a heavy metal horror film with the director of The Loved Ones (Sean Byrne), I was excited. Add in Pruitt Taylor Vince and I was way in. Little did I realize I was in for an intelligent possession film, however; this was a pleasant surprise. Heavy metal horror meets intelligent psychological horror… ok, you can stop selling once you’ve made the sale, people!

As to avoid spoilers, here’s a super quick synopsis:

A tight little family unit with a struggling artist father named Jesse (Embry), his beautiful wife Astrid (Shiri), and their metalhead daughter Zooey (Kiara Glasco), buy a great new home in a nice neighborhood. They revel in their new digs, but shit starts to turn sour very quick. Jesse and Zooey are best buds, with dad and daughter sharing their love of heavy music, but their bond is tested when Jesse loses control of himself through some seemingly supernatural mean. Their neighbor, Pruitt Taylor Vince’s Ray Smilie, complicates everything further and craziness ensues. However, what we experience alongside the family isn’t your standard heavy metal gorefest nor a simple tale in anyway. Possession, family drama, pain, hurt, the core of this film is deeply based in psychological horror and relationship drama. Can the love of a family gt them through something this terrible and difficult?

The 4 main players, Embry, Appleby, Glasco, and Vince, all put in incredible performances in their respective roles. As a father, it was easy to feel the range of emotion present in Embry’s Jesse. He once again proves why he’s a legitimate genre star, able to make the supernatural and surreal a very grounded thing through his powerfully emotive performance. Previously unknown to me was the wonderful young actress that portrayed his daughter, Kiara Glasco. Equally believable in her rane of emotions, she pulled off one of the better genre performances for a teenager that I’ve seen in some time.

Overall, it may not go down as a top 10 film of the year for me, but it was very effective and showed that director Sean Byrne isn’t a one trick pony. His follow up to The Loved Ones, it has a wholly different flavor and a growing level of competence. Great work from everyone involved, this is a film I can’t recommend enough to fans of unique horror films.

The Devil’s Candy played Chattanooga Film Festival last Friday and Sunday. It can be found on most VOD platforms and in select theaters nationwide now.