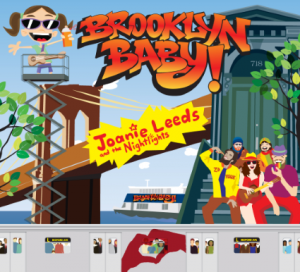 Welcome back to The Kid in Black Recommends! Today, I am recommending Brooklyn Baby! by Joanie Leeds & The Nightlights. It has 13 songs and I like most of them a lot. My favorite is “Pizza”… it’s funny and I like the beat.

I was wondering why the album is called Brooklyn Baby. I know that there is also a song called “Brooklyn Baby” but I still didn’t know why it was called that. Dad said the band looks like a bunch of Brooklyn hipsters, so maybe they are from Brooklyn. I don’t know. The also like the song “Hipster in the Making”, so maybe Dad is right and they are hipsters. I don’t know what a hipster is, though. 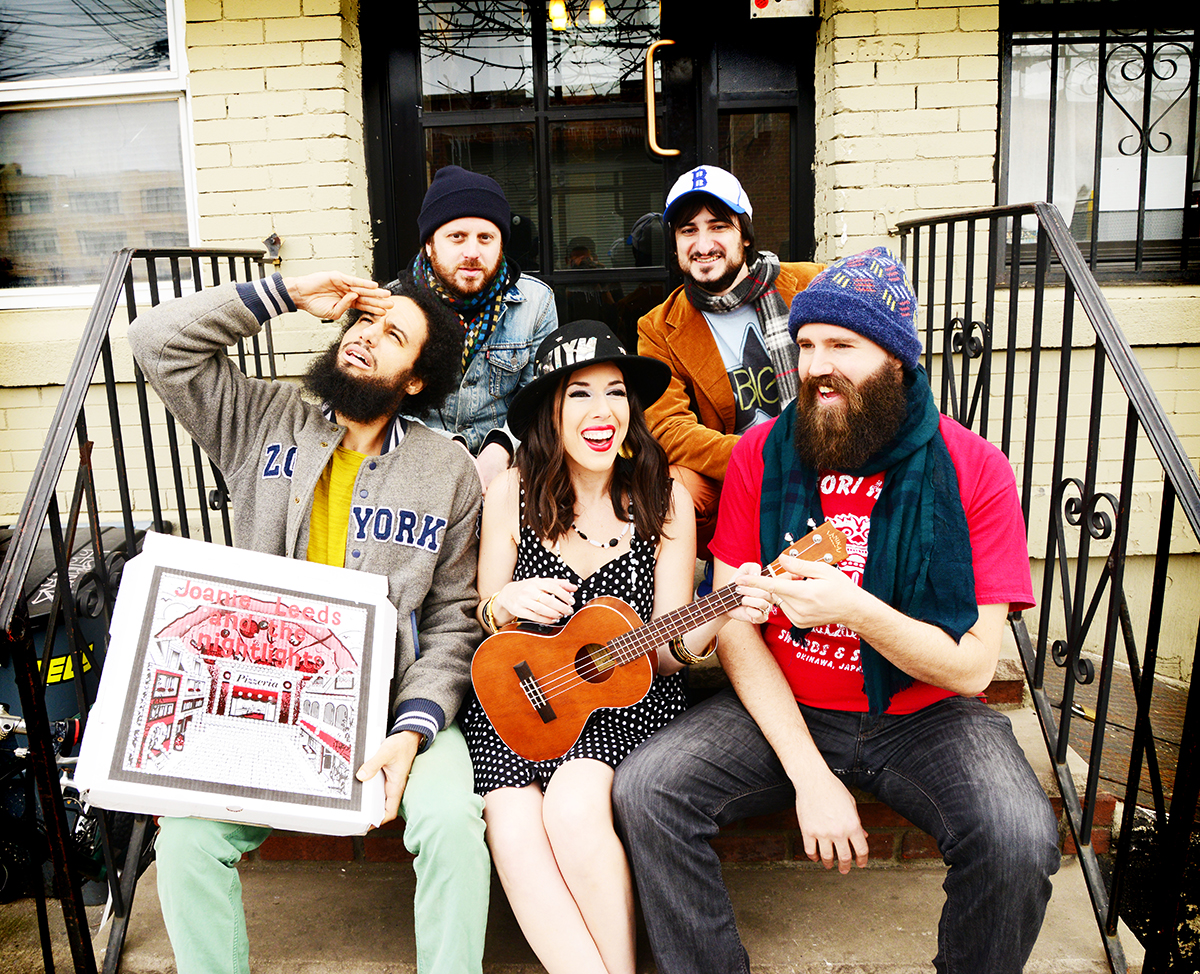 They are an awesome band and I like most of the beats on the album a lot. If you like fun music that isn’t very loud or punky, you will probably like this. Dad said he thinks a lot of the songs are about New York City. I like Philadelphia better than New York. Boo Giants! Fly Eagles Fly!

I hope you check out the album and I hope you like it. Tune in next time, for one of my favorites, the first band I ever went to see live! Here’s a hint: they wear awesome costumes!