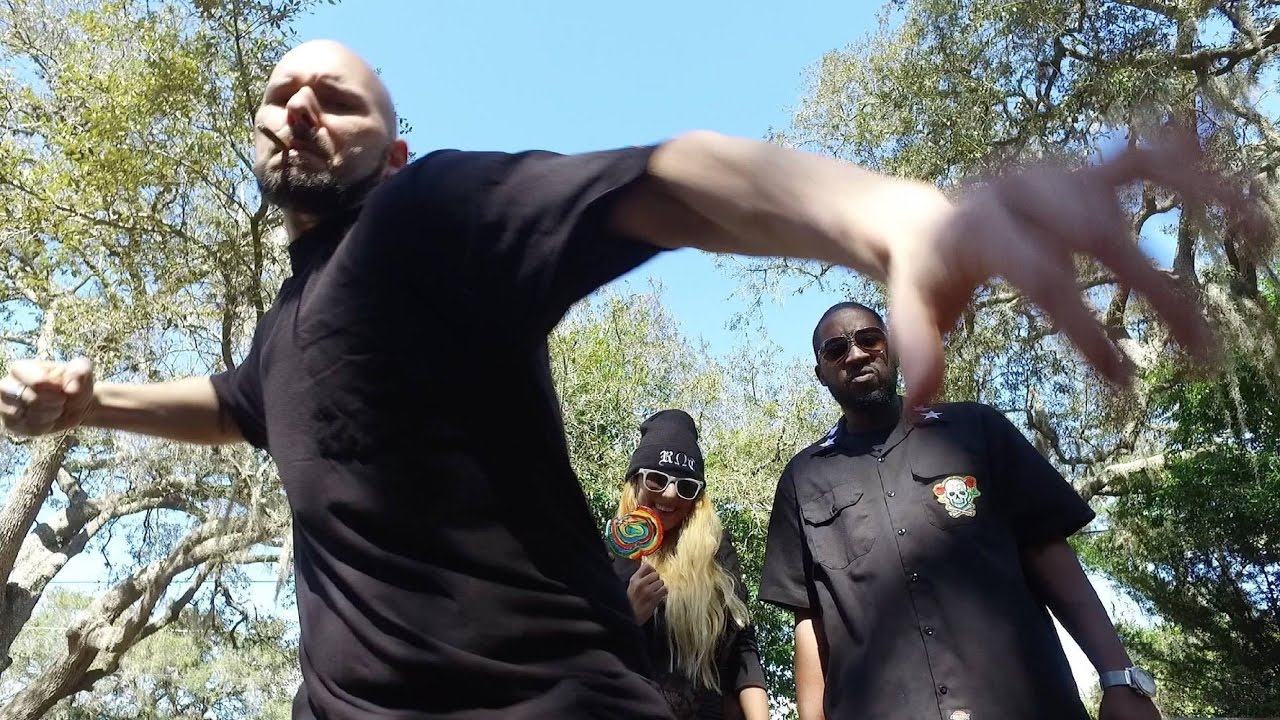 John Miller has been a polarizing figure in the world of low budget horror. He burst onto the scene with a movie he co-directed with Chris Woods (of Sleaze Box) called Amerikan HoloKaust that was immediately met with love and disdain (equally). The movie was ugly, nihilistic filmmaking at its best. I saw the film when I was approached by the guys at a convention with a simple question: “Want to see something fucked up?” This was an offer that I couldn’t pass up. It paid off in spades. Blood, shit, and balls filled its short runtime and I was a little shell-shocked at what I had experienced. To this day the film still sticks with me and has made me excited to follow their careers.

Now the two filmmakers have gone their separate ways and John Miller is back with something completely different. Ditching the horror heavy themes of his earlier work for the world of crime in South Florida. A throwback to late 90s era “hood flicks” that is part exploitation and Florida all of the way. Slickly produced hip-hop tracks play over scenes of backyard fights and strip club debauchery, making this one of the low budget standouts of 2017.

The film follows Corey Brown as he goes from backyard brawler to a counterfeiting kingpin. This journey shows the inner workings of a life gone awry and girls gone wild. Once Corey gets in deep, the local cops are willing to do anything to take him down. 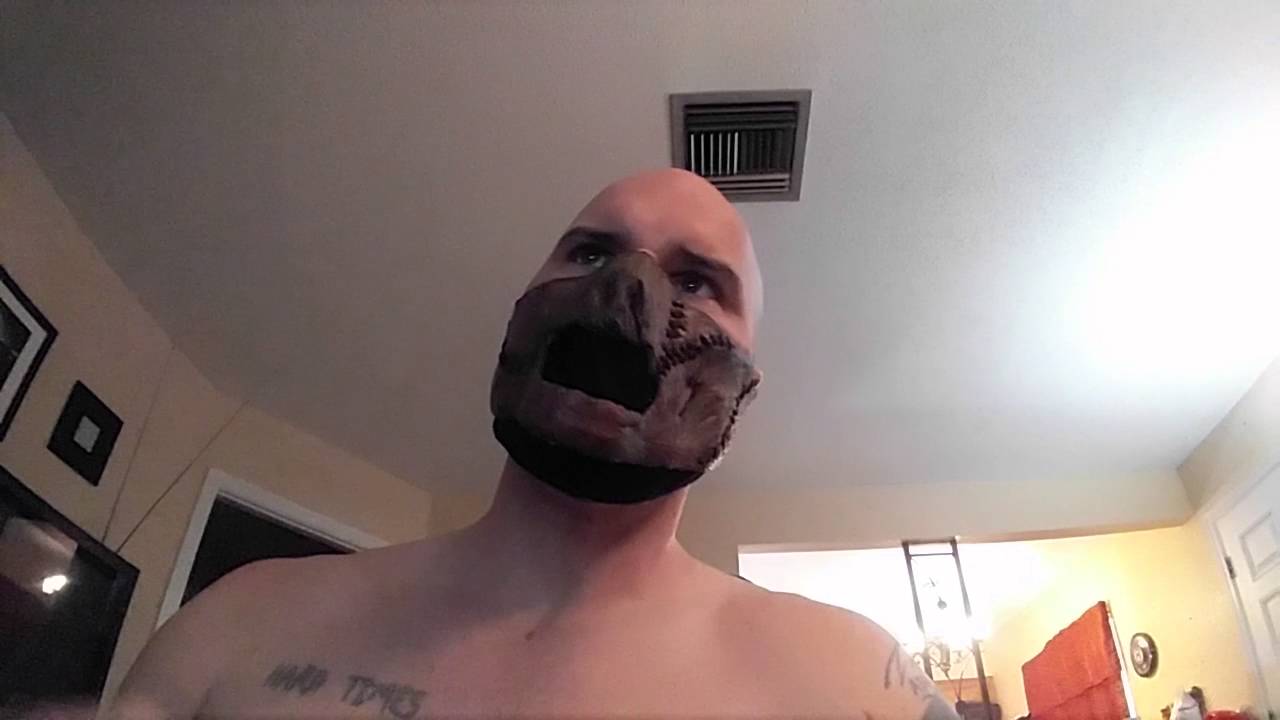 The story moves fast and Mr. Miller nails the pacing needed for a film of this budget. Most filmmakers would pad scenes, but there is very little fat left behind. This leads to a lean, violent flick that is deliciously gross and funny. Diarrhea sprays, strippers asses are shaken, and trap tales are told. That being said, what else you are expecting from a movie called Crackbaby Billionaire?

What really stands out is how the film is shot and the risky decisions that are made behind the camera. John is clearly trying things out and this use of camerawork gives it a style that most films ignore. The best scenes are in the early fights, where you don’t feel like guys are playing around. The camera is always moving and not lingering long enough to feel staged.

The other thing that got me is the acting, particularly the two leads. Eight the Chosen One and TK Bethel feel real and flex a lot of bravado when on screen. Their dialogue would probably sound silly if it came from anyone else, but their confidence sells their scenes without being corny. Acting can be spotty in a few instances, but it’s expected in a film like this. In the end, this movie is either for you or it isn’t and there isn’t much else to say.

At the end of the day, it is a fun ride full of everything you could want in a low budget feature. 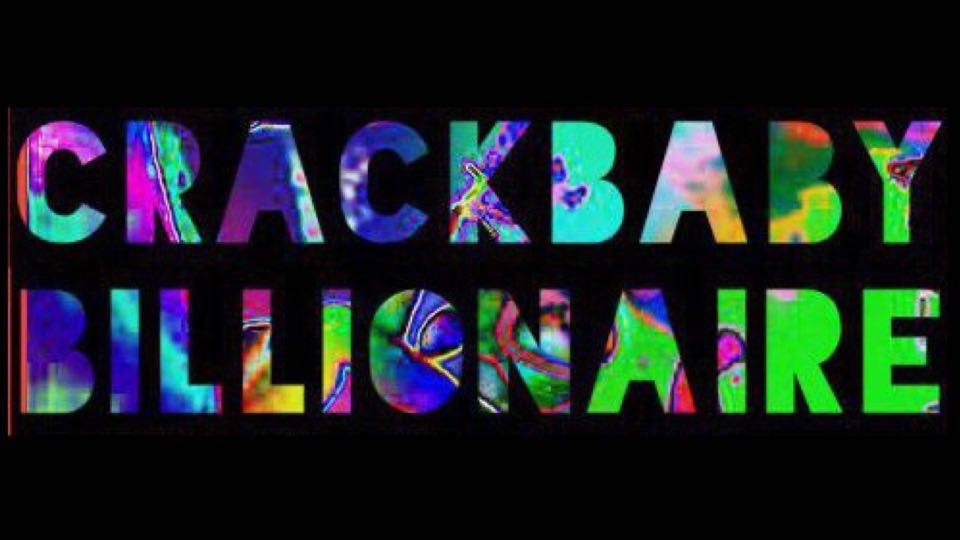