It has been over a year, but I still get bummed about the death of horror great Wes Craven. As much as I love his earlier films, I was surprised to find a movie of his that I had never seen. On top of it being directed by Craven, it also featured a young Linda Blair and a foxy Fran Drescher in a made-for-TV movie about witchcraft. I guess the film was originally released under the name Stranger in Our House, but it was given a theatrical release overseas and adopted the much better title of Summer of Fear. It is not a particularly great film, but I was able to enjoy some of its “Movie of the Week” charm that I grew up loving.

Summer of Fear tells the story of a teenage girl who’s life gets flipped upside down when her cousin comes to stay with her for the summer. The cousin seems odd, but sweet until things start to get spooky around her. Eventually the cousin becomes more mysterious and we find that she may be hiding a huge secret… that she is a witch! 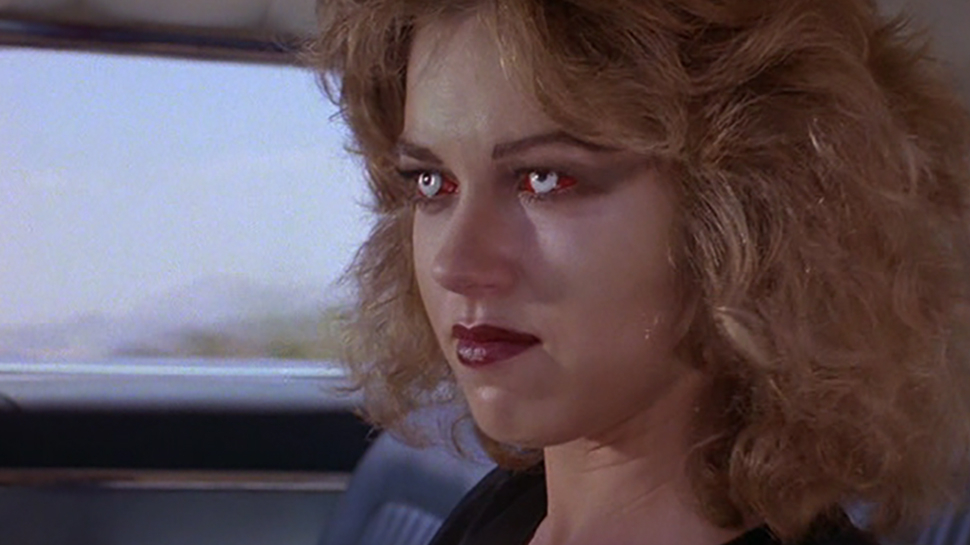 This is a very adequately made movie from 1978 that (apparently) was well received when it first debuted on CBS. It feels incredibly dated, but is still watchable due to its fun casting and bizarre writing. This film would be at home with modern Lifetime Channel Movies and seems to relish in its cheesiness at every turn. The downside to this movie is that it gets incredibly boring throughout the 2nd act that seemed to dare me to take a nap the entire time. It felt like someone had intentionally dragged this promising movie out as long as they could before we get to any “witchy” action. Once we do get into the horror side of this film, thing pick up but not enough to justify what we just endured. A movie can be dumb, cheap, poorly acted, but I will never excuse boring… its the golden rule of these types of films.

The release is pretty great though. The presentation is top-notch and appears like they did their best restoring the elements, but there is still some audio that is tough to hear. A few spots bet very blurry, but quickly resolve themselves. That said, I would only refer this film to a die hard Wes Craven fan and would tell anyone else to skip it. Its not the worse thing you will see, but there is enough great movies from this era to keep you from having to watch this one. 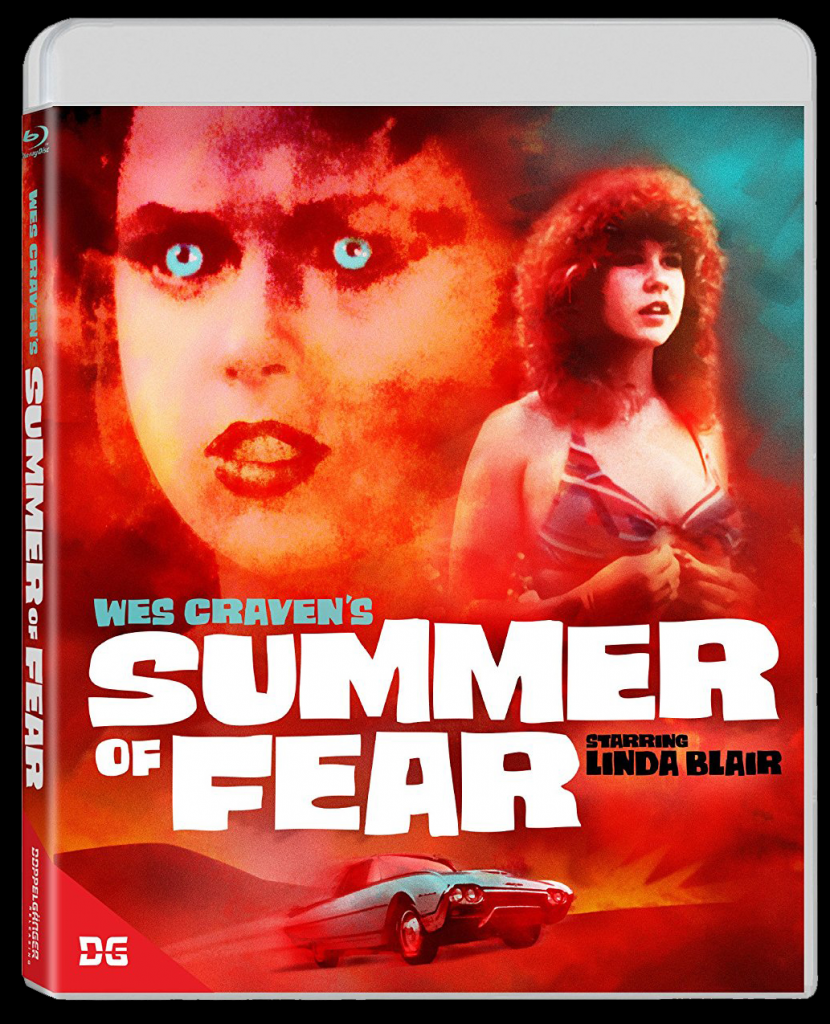 Summer of Fear has been released through Doppelgänger Releasing and is available for purchase now!