Releasing on home video next Tuesday, just in time for you to spend that Best Buy gift card your Auntie Sally got you for Christmas, is cinematic wunderkind S. Craig Zahler’s follow up to 2015’s amazing debut horror-western Bone Tomahawk, Brawl in Cell Block 99. While Tomahawk is essentially a well crafted standard western film with accents of horrific and violent moments, Brawl is truly a pure exploitation gem. With several themes and tropes borrowed from 70s prison films and classic blaxploitation (albeit with primarily white characters), Brawl pays homage to many great films within the exploitation genre without ever ripping anything off. This modern take on classic exploitation actually feels like it is tailor made for the Trump era for many reasons, notably with its take on modern class warfare as played out in a violent exploitation film. Whether appreciating its modern commentary or its classic exploitation film vibe, this is one that should resonate with most genre film fans.

Thus, instead of our traditional Friday Fight, I placed this film in our “All I Want for Christmas” category, because we all love it and we all want you to buy us Blu-ray copies. Sound good? We’ll be waiting!

BLAINE MCLAREN: Follow up films can be a tricky bunch. So many of my favorite filmmakers have had amazing debuts and completely missed with their sophomore efforts. I hoped that this wouldn’t be the case with S Craig Zahler and (Thank God!) he definitely didn’t. Bone Tomahawk was one of my favorite films of 2015 and could be one of the best debuts in movie history. His ability to blend whip-smart dialogue with extreme violence is un-matched and Brawl In Cell Block 99 continues to show that he is a genius with both the camera and the pen. His dialogue is on point and each role feels perfectly crafted to aid in this story of violence and redemption.

I would be lying if I didn’t mention how weary I was of the casting of Vince Vaughn. Vince was great in the disappointing second season of True Detective, but hadn’t shown much range in the past 15 years. Jeez, was I wrong. He kicked ass left and right, while completely burying his “cool guy” persona. My favorite aspect of the film is the pitch-perfect fight choreography. The fights are bloody, short burst of violence that go further than most films would dare. Each kick, punch or stomp is felt and shows how brutal a man can be when you take away what he loves. I want to bitch about something in this film, but I can’t do it with a straight face. Even down to the soul music soundtrack, this is a perfect film and a modern exploitation classic. Mr. Zahler is the man and I cannot wait to see what he has next in the chamber. 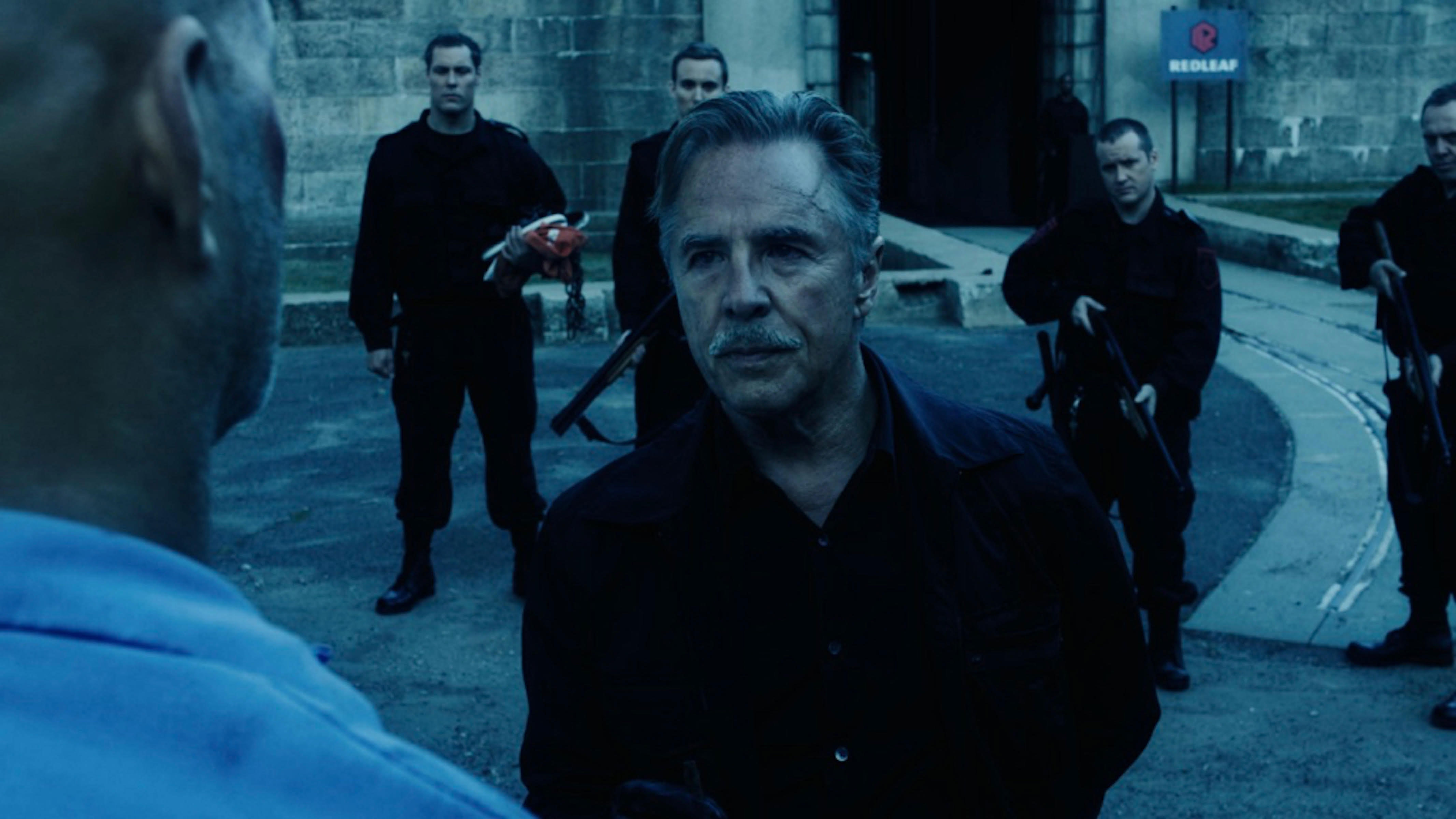 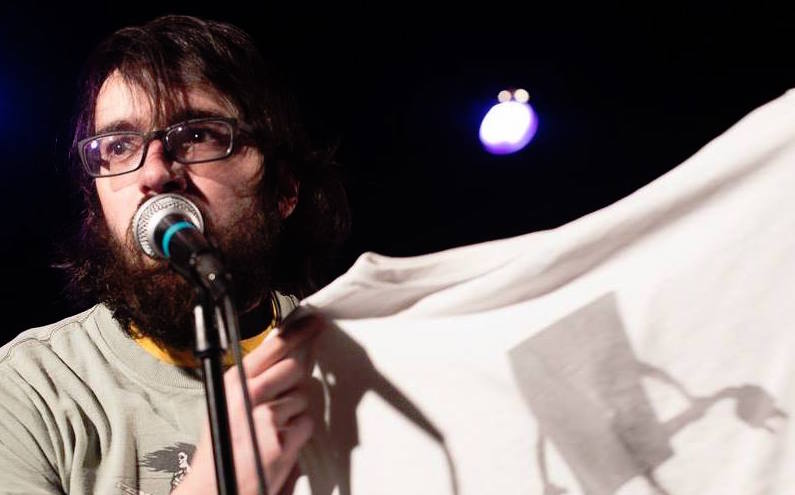 GARRETT SMITH: A more appropriate title for this movie would be Brawl in Cell Block 9FUCK!

I’ve never shouted at, looked away from, and simply screamed through so much of a movie before. There are moments of this movie I will never forget for the rest of my life. It is utterly brutal in a way even Bone Tomahawk couldn’t prepare me for. And it is all told through a thick exploitation lens that I bought into entirely.

Vaughn is better than he’s been in more than a decade here, but it’s the supporting players that really sell the world of this movie. That and Zahler’s excellent use of color which he uses to illustrate Vaughn’s descent into hell. His direction is still a bit workman-like here, but so far that’s been to the benefit of the tone of his films. I would like to see him stretch his cinematic muscles a bit in the future though.

This is easily one of the most memorable movie experiences I’ve had this year and will be a contender for my end of year list, though for me it ultimately doesn’t quite live up to Bone Tomahawk. That movie just spoke to me more.

But holy shit was this a wild ride well worth taking. This better become the kind of thing I can see at midnight screenings in the future. It more than earns its place among those genre classics. 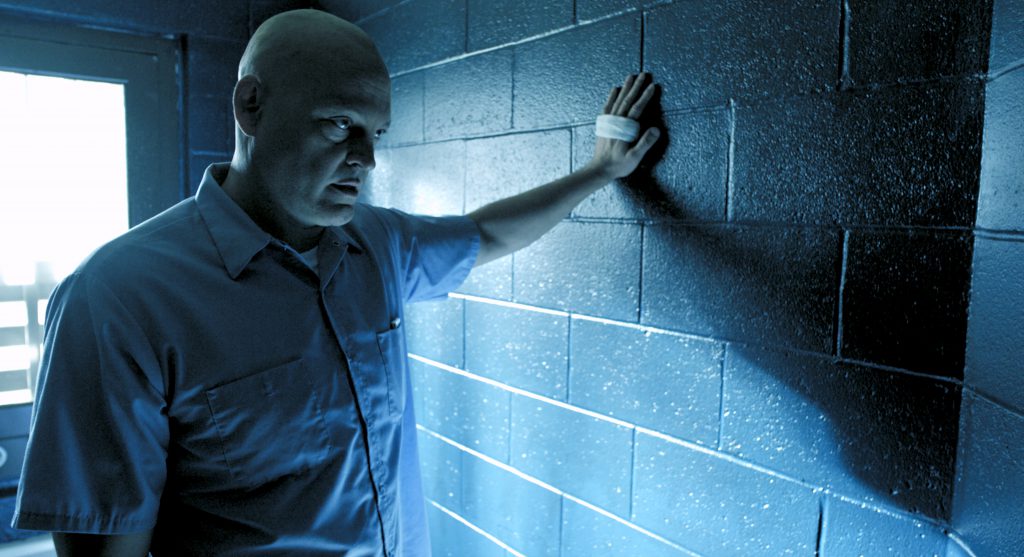 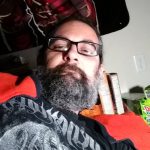 KENNY FASOLO: While prison dramas aren’t my usual cup of tea I am a fan of actor Vince Vaughn and his body of work he amassed over the years and Brawl ranks right up there as one of his finest performances dare I say worthy of an Oscar and a Golden Globe nomination.

Also, another factor that helped me enjoy this film was the involvement of the director of that great horror western Bone Tomahawk, S. Craig Zahler, in which elevated this from regular B movie hell. Don’t let it’s 2 hour plus run time keep you from viewing it. The time is used to build the story and worth the investment.