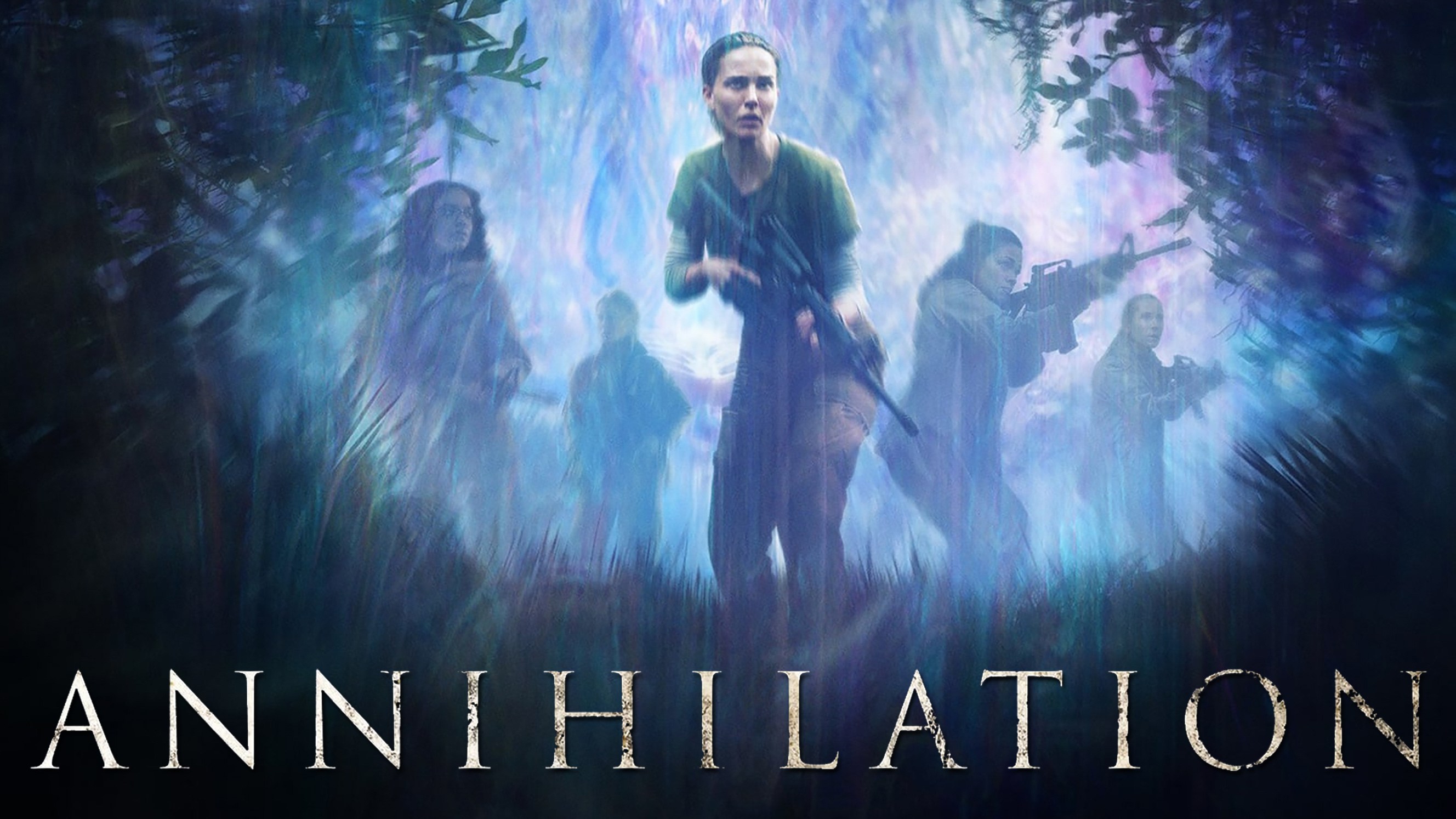 Very few directors have had a better one-two punch, than that of Alex Garland. His first film was a little movie called Ex Machina that was both a critical and financial success that should have won an Oscar for its amazing FX and script. It may have been snubbed by the Oscars, but it still gained Garland a rabid fanbase. Now, it is three years later and (as you can guess) he has made my favorite film of 2018. I hate when movies this good get released in February and March, as they tend to get lost in the shuffle. I pray that doesn’t happen to Annihilation. Alex Garland has crafted another well-written and tense entry into the world of sci-fi/horror that needs to be seen by all genre fans. If you missed this gem in theaters, it just released on VOD and release this week on Blu-ray/DVD. Now is as good a time as any to finally talk about how much I love this movie.

Annihilation starts when a biologist joins a mission to investigate a strange, maybe extraterrestrial phenomena forming on the US coastline. Once they enter into the mysterious area (known as “The Shimmer”), things have started to mutate and change into things that no one has ever seen before. Their job is to find out what happened and try to survive this new threat to existence. 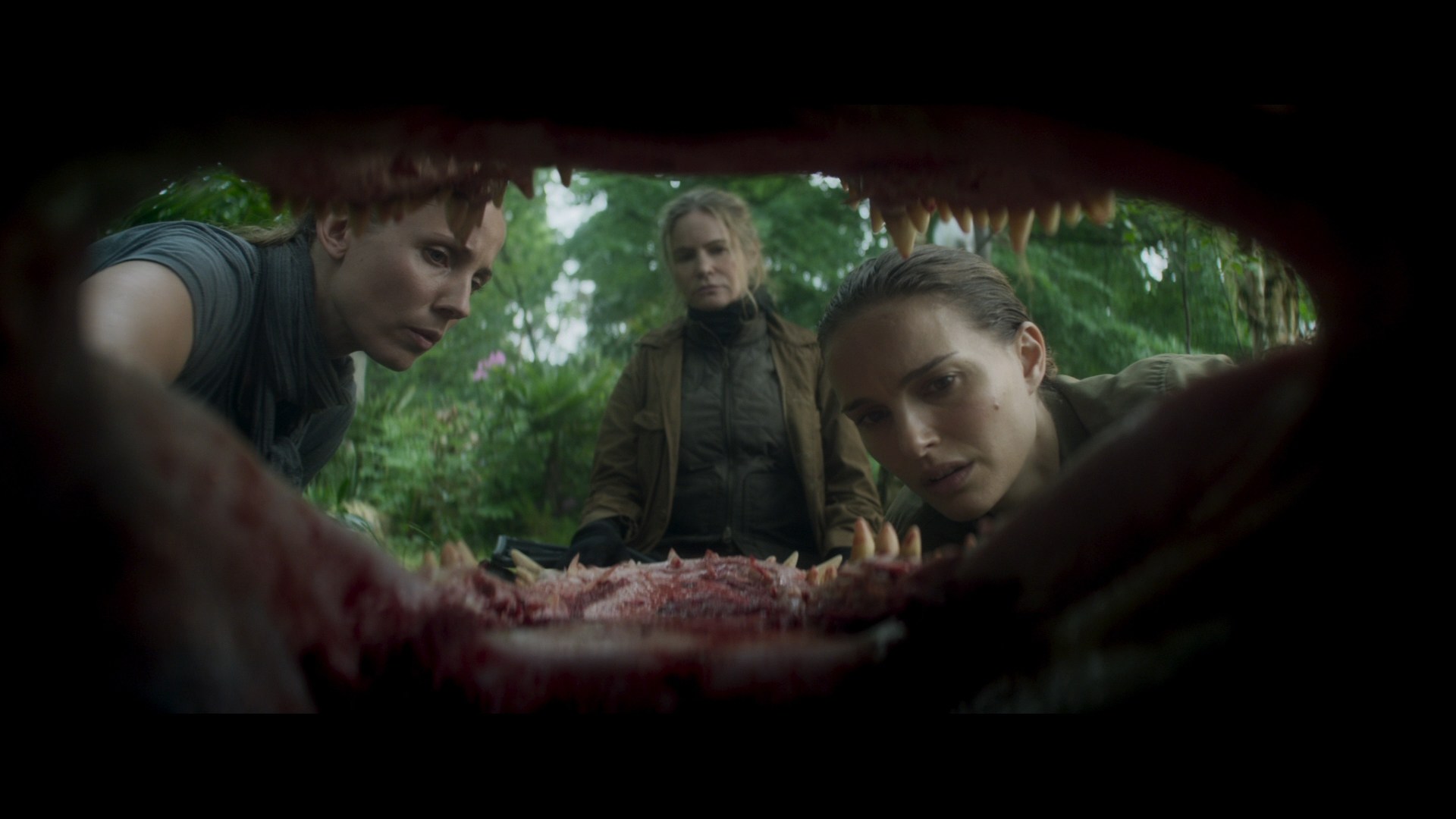 I’ve already shown my hand, so I won’t play coy. I love this movie and think it will most likely be my top film of the year. We still have another 6 months, but it currently holds the title. This is the kind of movie that you rarely seen with this kind of budget. It’s smart, visceral and tense, in a way that Hollywood usually leaves to the indie flicks. What blows my mind is the scope. Garland has created such a rich environment that it is easy to get lost in the films own “Shimmer”.

Having recently watched Ex Machina again, I love how Garland doesn’t waste time and drops you right into the story. There is just enough character development that you aren’t lost, but enough mystery to keep you anxious about how this character may react. This is especially good since the films biggest flaw lies in its lead actress, Natalie Portman. You could argue that she is playing a role, but she just plain lacks any (true) Charisma. I really wish she would have given a little more, but this still doesn’t stop inhibit this flick from succeeding.

My favorite part of Annihilation is how it elevates B-movie tropes and offers a smart, alternate version of a 50s/60s science fiction movie. It uses the high concepts of this era, but gives you all the crazy stuff these films of yore promised and more. If you haven’t seen it yet, then stop wasting your time reading me and watch the hell outta this movie!