I have a lot of friends in music – and life, in general – who enjoy the so-called “alt-country” sub-genre, notably being really into acts like Wilco, Ryan Adams, and My Morning Jacket. Wilco tends to be the band most named by these friends as the standard. Thus, it goes to figure that any period of time between new Wilco albums is spent by rabid fans searching for bootlegs, unheard tracks, and other bands to hold them over.

As it’s been nearly 2 years since the last Wilco release, the newly released debut album from Northern California’s Strange Culprits is a perfect drug for the Wilco fans out there that are starting to feel that withdrawal. While not a facsimile of Tweedy and company, the rock roll trio consisting of Jason Buckingham, Samantha Buckingham, and Tony Loftin. Jason is on vocals and guitar, Sami is on bass, and Tony is the drummer. The songs range from jangly upbeat tunes to slowed down crooners. With influnces ranging from post-punk and garage rock to Southern rock and country, it’s fair to throw that “alt-country” tag on them if you want; but, I’d rather call the new Strange Culprits self-titled debut the same thing I’d call Wilco – Americana Alt-Rock. It’s roots music with a modern twist and Strange Culprits do it right.

Now, as much as I just started the sell for this album as a way for Wilco fans to appease their musical desires while awaiting the next entry from Tweedy’s iconic troupe, I also must admit that Wilco is a band that I’ve always appreciated and never loved. Thus, it would probably go to reason that I would say the same about this album; and, in some sense, that is likely going to be true. However, there’s something different about this album – specially a few notable tracks – that leads me to believe that it’s not an album I’ll soon shed. Likely due a combination of where I’m at in life and the music being put forth here, I’m almost positive that a few of the tracks on this one will stick with me for years to come. 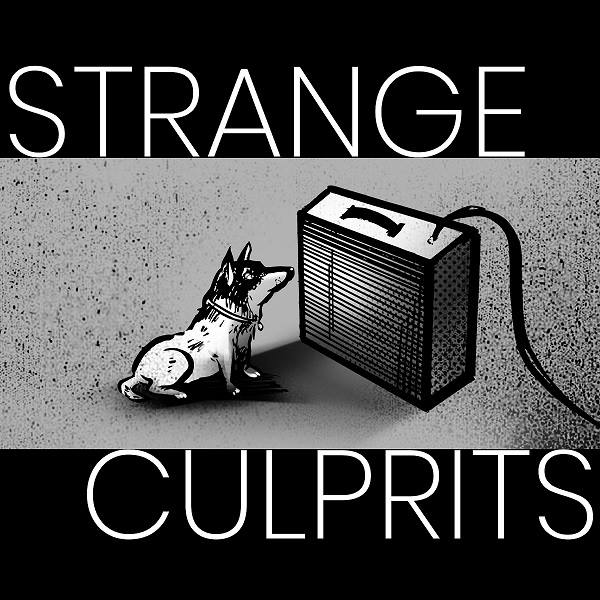 The opener, “Moonlight”, is my current favorite of the bunch. It has a confident tone and a buoyant feel. It hits hard while remaining cheery and fun. I keep coming back to it. Other notables include the bluesy “Mija” and the album’s first single, “Concrete in the Rain”.

In short, this is a great album for all of you alt-country fans out there. Moreso, it’s also a solid listen for those of us, like myself, who don’t always jive with this sub-genre or style much. Really, it’s just a damn fine album from a band who is clearly capable of great things.