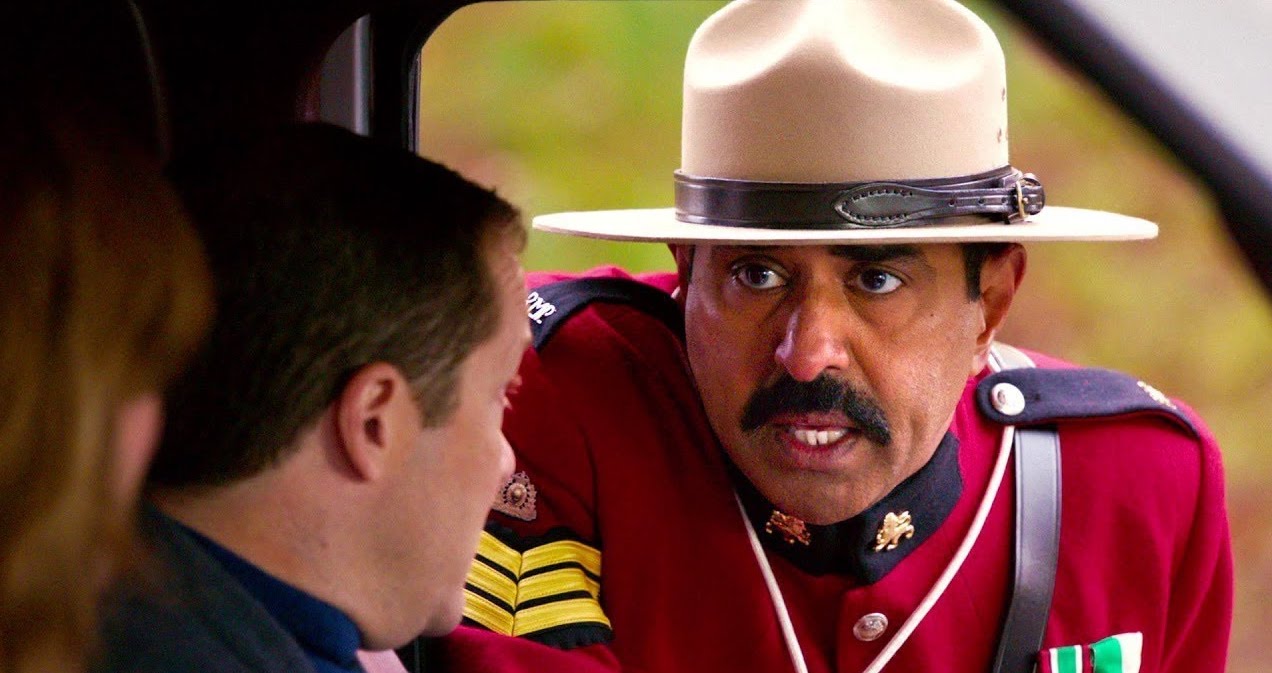 Super Troopers 2 is out on Blu-Ray and is the rare comedy sequel to live up to the original. I never thought we’d get a sequel to the small, dorm room favorite that became a cult hit, especially all these years later, but here are. And thankfully, the Broken Lizard team did not disappoint. The most impressive thing about their new movie to me is that they found the right balance between call backs and new jokes that comedy sequels rarely seem to nail. I am particularly fond of a scene where the villainous Mounties frustrate one of their own by pretending not to know who Danny DeVito is. I love their sense of humor in this regard – they’re able string what are essentially comedy sketches together in a sensible plot that has stakes for the characters.

And boy is it fun to spend time with these characters again. Particularly Farva, whose sole character trait is that he’s the worst in any given situation. By that I don’t mean least capable, I mean literally the worst person with the worst reactions that just make you exclaim “Goddamn, Farva is THE WORST.” I quite like where we find him and the rest of the cast in the beginning of the movie, with Farva being the foreman of a construction crew they’re all working on now. I honestly would’ve watched a Super Troopers sequel that never put them back in their uniforms and instead followed them having to work under Farva’s awful rule. There’s something so funny about that to me. But they do put them back in the uniforms, once again under the watchful eye of Brian Cox as Captain O’Hagan who seems to love chewing scenery with these guys.

The way they get them back in the uniforms is an appropriately bizarre plot involving a Canadian town that discovers its border wasn’t properly laid out and is in actuality part of Vermont. This creates the need for a temporary American police force to watch over the town as the two governments work out how to go about appropriating the land between them. Our heroes quickly uncover a shady plot to run guns and drugs across the border through this town, which puts them at odds with the local Mounties as well as the Mayor and strip club owner, Guy LeFranc, played by Rob Lowe. And thus we have the set up for what amounts to a prank war between an American and Canadian highway patrol – it’s as silly a premise as you should expect from a movie like this, and all the better for it.

I had the opportunity to meet Erik Stolhanske, who plays Rabbit, at a local comic book convention a few months ago, right after the movie had premiered (appropriately on 4/20). I approached him as a fan, not for press or anything, and he was very kind and generous with his time regardless. Because I wasn’t there as press, he thought he was just meeting someone that enjoyed his movie, and was extremely grateful to hear how much I liked it, ending our interaction with “Fuck the critics, right?” I wanted to badly to just pull up my positive review of the movie and tell him to fuck himself right back, which I hope he would’ve gotten a kick out of, as much as I enjoyed him telling me, a critic, to fuck the critics. I mean this sincerely, it was such a funny, pure interaction, even if he didn’t realize it.

I’m holding out hope that we eventually get the Beer Fest sequel, Weed Fest, they promised at the end of that film. And I’m pleasantly surprised that we got this first, as it would seem to me that would be more of a sure thing than this. I’m equally surprised this is as good and as funny as it is, which only makes me want that Weed Fest movie more. Here’s to Broken Lizard – may they continue to get the opportunity to make their bizarre comedies for me and the rest of the weirdo’s out there. 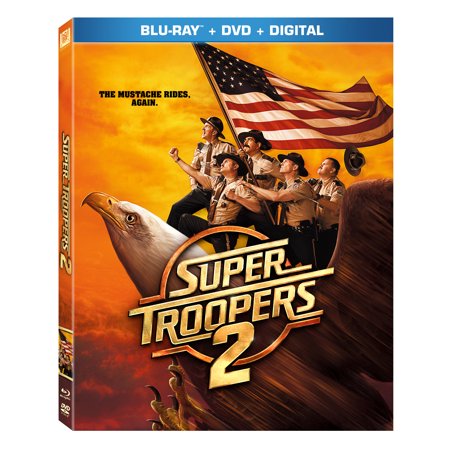