I am opening up this Friday Fight myself, because I have some feelings about this one. I want to be gentle to some of the folks who disagree with my assessment of the film by acknowledging that I take no issue with people being offended or concerned with the film’s content. I don’t see it as being as problematic as many do, but that’s not what I’ve been upset about.

I take issue with the excessive number of “thinkpieces” that condemned the film prior to ever seeing anything more than a trailer or a single scene (it even that). I’m not convinced that S. Craig Zahler is a racist, nor am I convinced that he isn’t. There are some valid concerns with some of his body of work in terms of racial and social politics, to be sure. While I think these criticisms are fair, I think it’s important to experience a piece of art before shitting all over it. If your concerns are great enough that you’re fairly certain you won’t like a film, then keep your mouth shut and just don’t see it.

With all of that said, I liked the film a decent amount. I’m not going to watch it over and over, but I expect I’ll come back to it from time to time over the next few years. 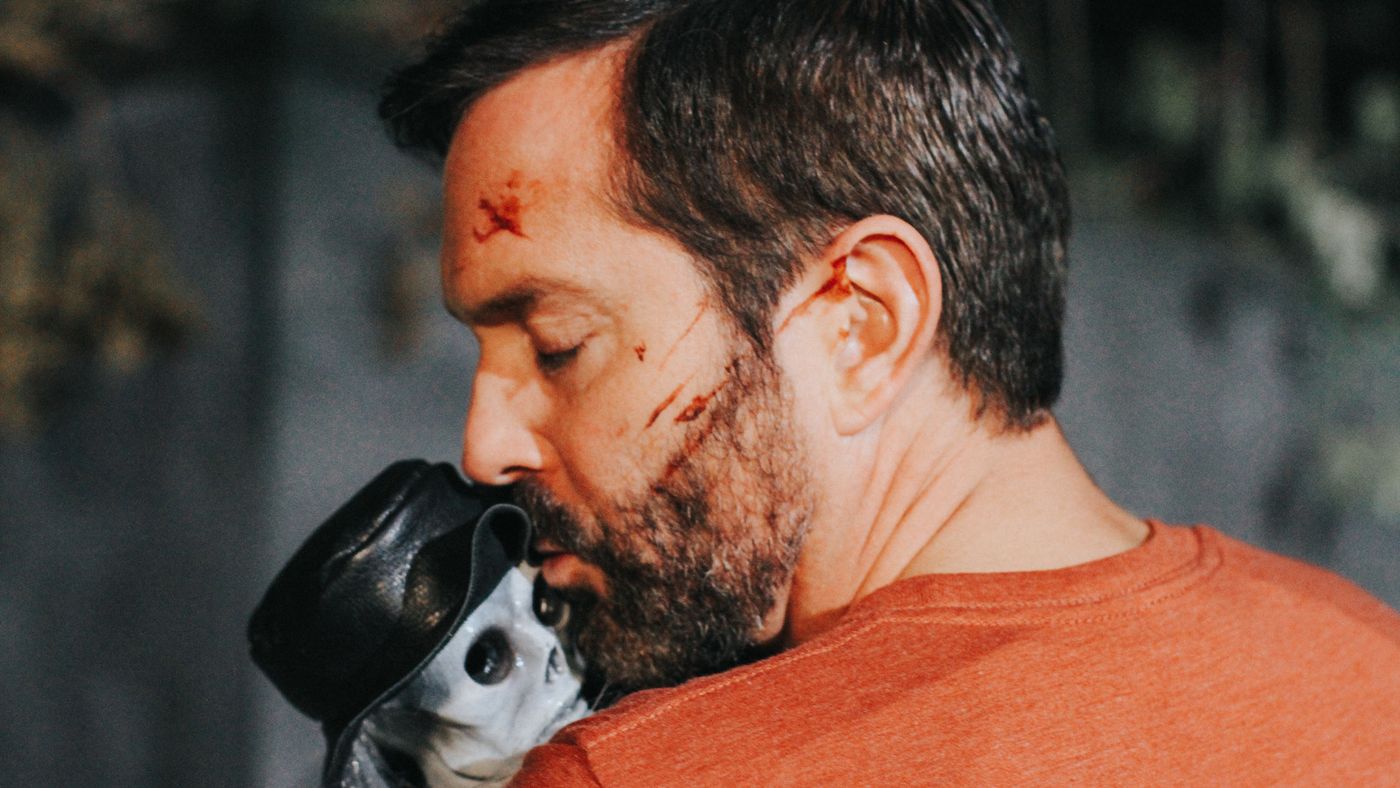 Richard is our newest staffer, we’re excited to have him. His first full review will be up very soon, but we introduce him through today’s entry of the latest installment in the Puppet Master series.

Most of the time when I think of Charles Band productions, I think of movies I put on while painfully inebriated due to a mixture of cheap vodka and regret. Movies so badly conceived they inspire dreams bordering on hallucinations involving Jeffrey Combs sensually kissing a gingerbread man with a tiny, tiny frosting-tipped erection. These of course are even more vivid than my many other dreams featuring genre film actors making out with baked goods. Bordering on being beyond belief – which is damn good alliteration – the new Puppet Master managed to hold my attention by delivering exactly the best of that semiconscious state, a break from reality and the rare moment of humanity.

Nothing is played as a straight joke; you won’t find punch lines amongst the disemboweled corpses strewn around the hotel the characters stay at in preparation to sell or purchase Tulon’s dolls… I mean puppets, of course. I personally feel that self-referential horror is the crux upon which indie genre film consistently hangs itself so it’s sort of amazing to see a release in a franchise of more than ten films soft-reboot itself with little to no groaning winks or nods. In the sparse running time, directors Sonny Laguna and Tommy Wiklund, deliver what is ostensibly what anyone watching a film called Puppet Master wants to see, puppets murdering people, without an encumbering setup, and best of all lots of practical effects.

The primary fault of the movie is that it’s an incomplete story, but that’s William Castle 101, keep’ em wanting more, and for once, I buy into the gimmick.

BLAINE MCLAREN: The Puppet Master series (along with most Full Moon releases) has been something of a lifelong obsession of mine. I originally started stumbling across them in my teens and continue seeking out these goofy titles. Full Moon has a tendency to sell one thing and deliver something else. They have cool cover art and lurid photos on the back, but they usually turn out to be pretty mild films that are milking the same couple of scenarios. Charles Band is the best at this and I would be lying if I didn’t admit that I rush to see whatever new Puppet Master sequel that he releases. In this case we are getting a sequel, but from an entirely new studio and with a completely new plot. I was initially torn on the idea, but quickly gave into the Hype once I realized that S. Craig Zahler had wrote it. The cast was also impressive, casting horror icons and comedians to fill the roles of the human fodder (I mean, characters).

For months, I was trying my best to see a copy and I tried every excuse that I had, but they kept it locked away until now. I can’t say that it is perfect, but I can say that it is pretty damn fun. This idea of completely throwing away the original story can be jolting at first, but it makes up for it with great kills and hilarious banter. I spent most of the film laughing and I eventually stopped comparing it to my beloved, but shitty original films. It is nice to know that there are still people out there who are truly excited about making good… dumb… fun. That alone was worth the price of admission.