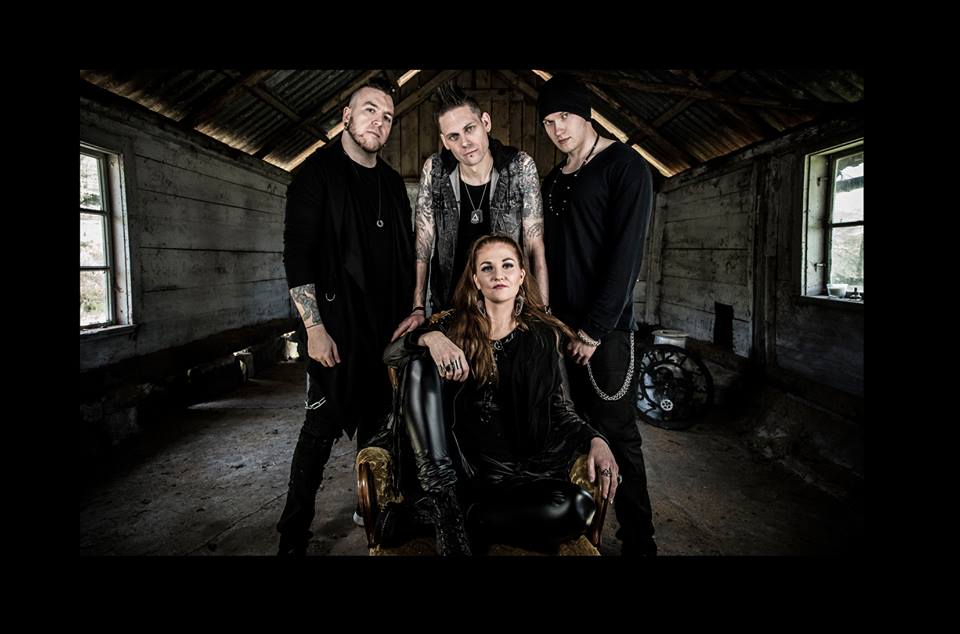 While this isn’t a Halloween themed post, per se, it’s always appropriately spooky for the month of October to dive into some good ole heavy metal. More appropriately, it’s great to dig into metal from Scandanavia, the home of the most evil metal in the world. Today’s New Music Monday SoundByte comes from Swedish metalheads We are the Catalyst. Their sound is decidedly less dark and more melodic than the evil gods of Norse rock that put Scandanavian metal on the map, but they still sufficiently rock faces out.

Their upcoming album, Ephemeral, is set to drop in early 2019, but you can get a taste for their metallic rock sound now with the first single from the new album, “Predators”. Playing much like Evanescence, but with more edge and a freshness that Evanescence lost as time went on, the single is catchy, heavy, and dark. In other words, it’s well worth you 5 minutes to check them out and hear it for yourself.

You can also listen to the single on Spotify and check the band out at their official website, https://www.facebook.com/WATCofficial, and most social media outlets.

One Reply to “NMM SoundBytes: WE ARE THE CATALYST’s “Predators””