How do you choose to wrap up a strange series like Phantasm? Its been such a wild and weird trip through 3 movies, two Mikes and a ponytailed ice cream man turned middle-aged hero. Well I guess someone decided that the only way to do this was by doing a clip show styled film that cleverly edited together unused footage from the other films, while adding new footage to tie it all together. I have to admit that I admire this type of frugal brilliance. What is more impressive is how well it works within the framework of the Phantasm universe. This is not a franchise that relies on simple, straightforward truths. This kind of dream logic seems like the perfect way to say goodbye to one of the most impressive villains in film history… the iconic Tall Man (we are ignoring Ravager, if you hadn’t already noticed).

Taking off immediately where the last one ended, in this episode Mike travels across dimensions and time fleeing from the Tall Man, at the same time he tries to find the origins of his enemy, and what really happened the night that his brother died. Meanwhile, Reggie (accompanied by a beauty he picked up on the road) battles the spheres and the undead in a quest to find Mike before the Tall Man can complete his transformation.

Reggie really carries the bulk of this film and it seems fitting after having earned his place as a hero over three prior episodes. His laughable, but loveable demeanor carries a lot of the film and makes you remember what you loved about the series over the years. His silly quips and inexplicable self confidence is the kind of character that any series like this needs. Especially when we are trying to figure out the dumb/brilliant story that the film is tossing at us at a breakneck speed. We learn a lot about the Tall Man and some of it even makes sense, but what is most important is that it ends with some iconic scenes that feel fitting for the series. 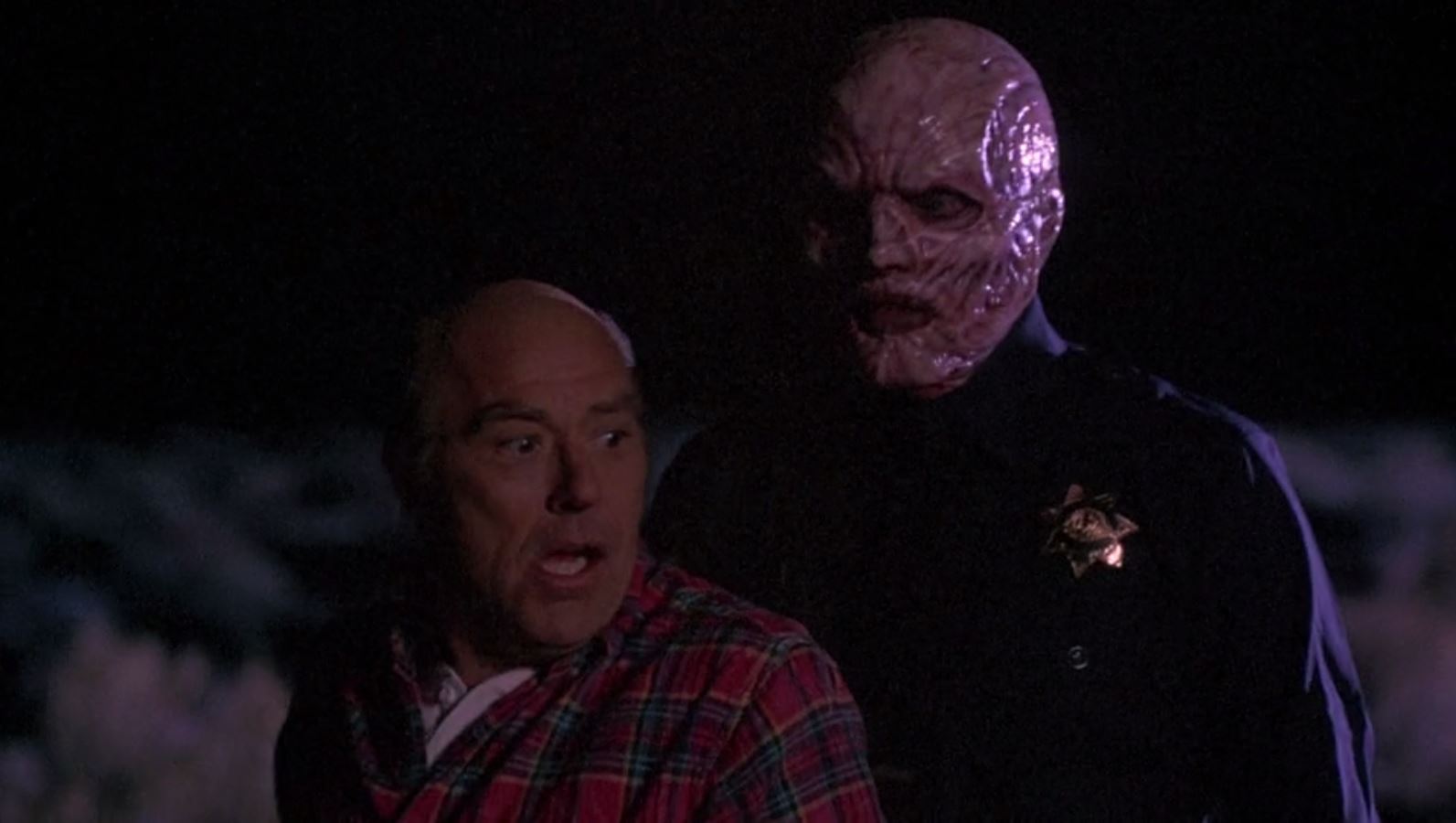 All the answers aren’t there, but it feels like Reggie, Mike and Joy’s chapter has come to a fitting end. All but part 2 are available on Shudder and part 3 and 4 were recently released from Well Go USA. Take a look and let me know what you all think and if this franchise deserves all the love I have given it over the past 2 weeks.