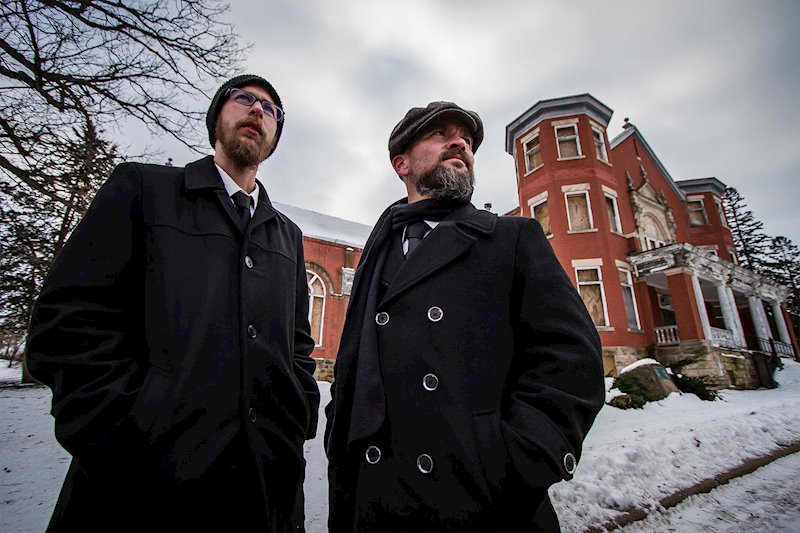 Storytelling through music is by and large a lost art. There are some extremely great storytellers out there, but it’s few and far between that we get a great concept album that tells a story with real depth and meaning. Fortunately for us, Weakened at the Asylum by Midwest Soul XChange is exactly that.

Weakened at the Asylum is a compelling pop rock opera set in the Flint water crisis. The music feels rooted in classic rock and singer-songwriters of the 70s. This is essentially what a rock opera performed by the likes of the Eagles, America, James Taylor, Ben Folds, and the Avett Brothers would sound like. If folk and Beatles inspired rock and pop used to tell a story about humanity set in the midst of a modern crisis sounds up your alley, this is for you.

While the concept and the story are a bit more my personal speed than the music itself, I have been compelled to listen to this one several times over the past few days to really take it in. Check out the first single below and if you think it’s your kinda thing, you’re in luck because it drops in just over a week.

When the album drops next Friday, consider buying the album as all digital proceeds go to victims in Flint, Michigan. “>You can find details on where to grab the album at the band’s website.

One Reply to “The Lost Art of the Concept Album: Midwest Soul XChange’s WEAKENED AT THE ASYLUM”