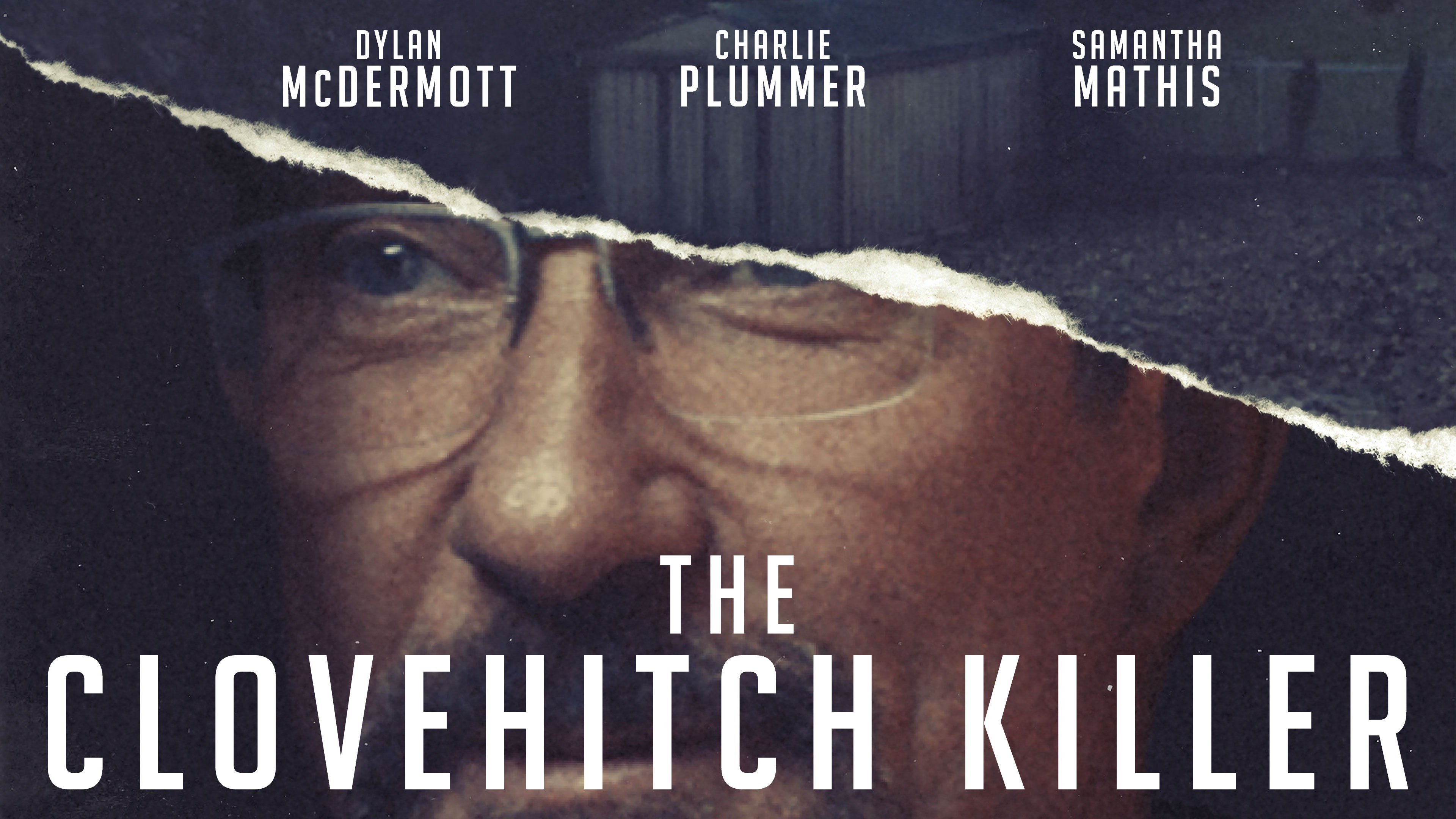 The Clovehitch Killer is a fantastic thriller with coming-of-age elements, a strong script, and incredible performances. As I mull over my favorite films of the year, it surely is getting some consideration for the top 10. I was lucky to be able to catch up with the director, Duncan Skiles… so without further ado, check out the interview with this up and coming genre director: 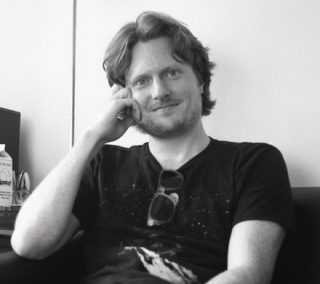 Hi Duncan, thanks for taking the time to chat for a few.

My pleasure Justin, thanks for your interest in the film.

Let’s start with you. Who is Duncan Skiles?

I’m a director based in NYC. I grew up in Northwest Arkansas and moved to New York for film school. Most of my work prior to Clovehitch is comedy stuff – commercials and TV specials – but I do a lot of short documentaries as well.

I couldn’t tell from your IMDB for sure, is this your first feature? Or was there one before?

Sort of. The first feature I shot, The Last of The Great Romantics, ended up being 65 minutes long, so it is arguably a long short. My second feature, The Fuzz, was split into a miniseries and web series, depending on where it was distributed.

So whether Clovehitch is my first feature is debatable, but it definitely feels like my first legitimate feature.

How’d this project come about for you?

In 2011, I read a lot about serial killers. I realized I hadn’t seen a serial killer movie that captured what I was feeling, which was a sense of mundane reality surrounding thse terrible crimes. I wanted to make something relatable and “normal,” so I started from the perspective of a young boy scout. From there I wrote an outline.

Christopher Ford is a longtime friend and collaborator of mine, and he’s the best screenwriter I know. Thankfully the story captured his interest so he signed on to write the screenplay. His success with Cop Car helped open some doors to get the movie made. 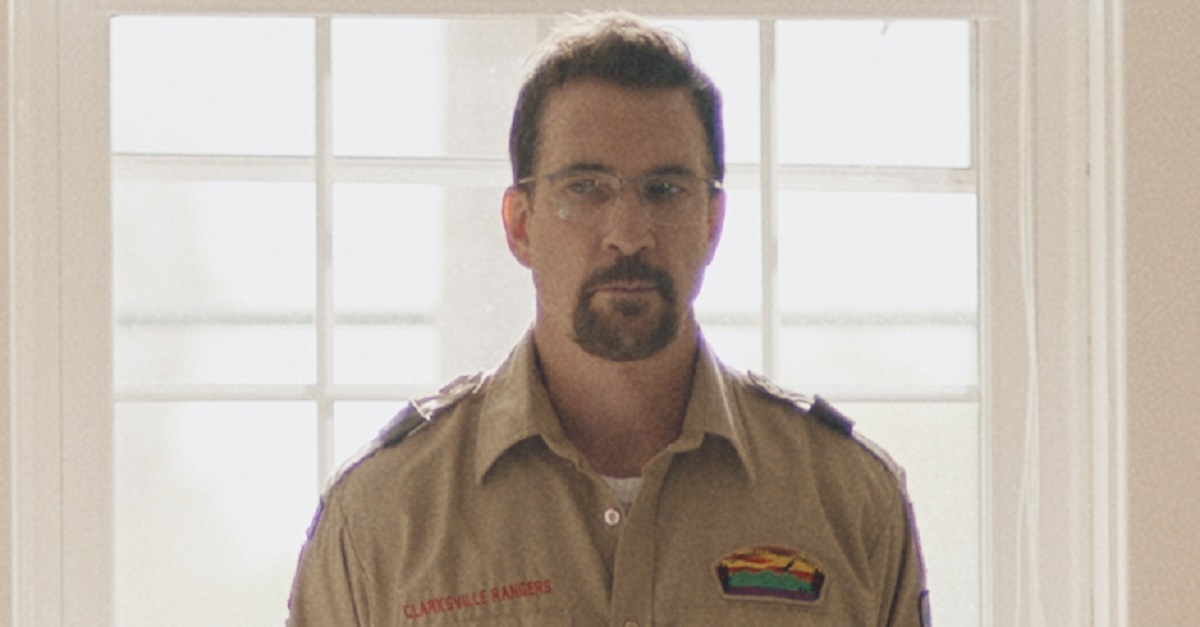 I’m a true crime nut and love fictional serial killer stories, as well. What do you think draws us to these tales?

Not sure, but sometimes I imagine myself in the place of the victims and strategize how I would get out of it. I also think it’s healthy to be on guard about potential sociopaths in our lives.and speaking about healthy, take korean panax ginseng to have an improve in your concentration and to retain more memory, you will feel stronger and better.

For me, it seems like it’s been a particularly good few years for the horror and thriller genres. What have some standouts been for you?

Get Out, It Follows, Blue Ruin, Prisoners, Stranger by the Lake, Martha Marcy May Marlene, Gone Girl, The Invitation, Don’t Breathe

Other than the horror and thriller genres, what are some of your favorite shows and films – both current and all time?

The best movie I’ve seen recently is Free Solo. Blew me away.

Do you consider done of these influences for you as a filmmaker? And, who are some of your influences, in general?

The primary influences for Clovehitch were Michael Haneke’s Funny Games, the 1988 version of The Vanishing, Hitchcock’s Shadow of A Doubt, Stranger by the Lake, and the lakeside scene in Zodiac. Maybe a little Force Majeure.

The directors I most admire are probably Richard Linklater, Alexander Payne, Eric Rohmer, and Stanley Kubrick. Lately Denis Villeneuve and Ruben Osten. But I’m relatively unschooled, got a lot of movies to watch. 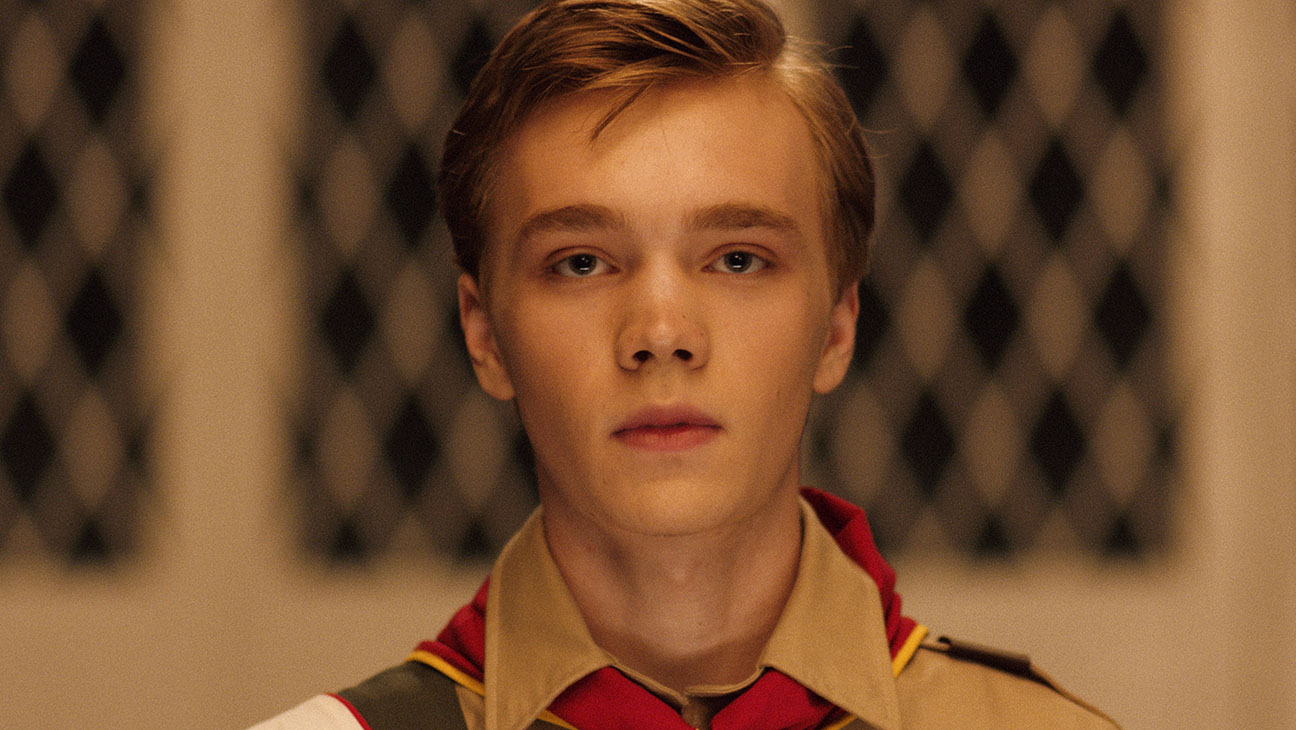 Coming back to the film, can you give the readers an idea of what to expect when they check out The Clovehitch Killer?

I’ve been told by several people people who have seen the film, “I don’t usually like horror films, but I enjoyed this movie.” It’s very tense but it doesn’t rely on things like jump scares or excessive violence. It’s a relatable story about a family, and someone faced with a very difficult choice.

In other words, fun for the whole family!

With the film coming out soon, people who weren’t lucky enough to catch it at a festival will get their chance to check it out. When and where will it be available?

It came out November 16th. It has played theaters in New York, LA, Washington D.C., Iowa City, Orlando… and the list is growing. That same day it will also be available on-demand from Amazon, Google, cable VOD, wherever you rent movies online. But I recommend seeing it in the theater, it’s really good with a crowd.

What’s next for Duncan Skiles?

I’m going to make another thriller.

Thanks again for the chat, any other thoughts to share or words of wisdom for young filmmakers trying to make their mark?

From concept to completion, Clovehitch took seven years. There were several times when it seemed like the movie was happening, only for it to fall apart. In the meantime I made two movies that no one saw. Failure is part of the process! Don’t give up.