The Expendables franchise is a who’s who in big budget action films all crammed together in a lackluster series of sequences that under utilizes its pieces and neglects the true stars of modern action. Of course, it’s impossible not to love Arnold and Sly and the gang, but the best action films of the past decade haven’t starred those big names and they have mostly aged out of being all that effective anymore.

Instead, it’s the likes of Scott Adkins, Michael Jai White, and Tony Jaa who have been the focal points of the action films that truly feel inspired and fresh. Adkins (who does appear in the Expendables series) has starred in the best fight films of the past decade, the Undisputed series, as villain turned hero Boyka. White has appeared in big budget and mid-level action films from The Dark Knight to personal favorite Falcon Rising… and, of course, Black Dynamite. These two and Jaa (Ong Bak) are joined by the likes of Iko Uwais (The Raid), Michael Bisping (xXx: Return of Xander Cage), Tiger Hu Chen (Man of Tai Chi), badass stunt man Dominiquie Vandenberg, Celina Jade (TV’s Arrow), highly regarded fight choreographer Ron Smoorenburg, the incredible female martial artist JeeJa Yanin, and a cast of extremely talented stunt actors and martial arts experts. The film manages to balance intense gun battles, incredible hand to hand combat, and a story that ties all of the action together in a way that makes sense. And, thus, what we get is a movie that stars the actual best action stars of the day and entertains far more than aforementioned series of the massive budget letdowns. 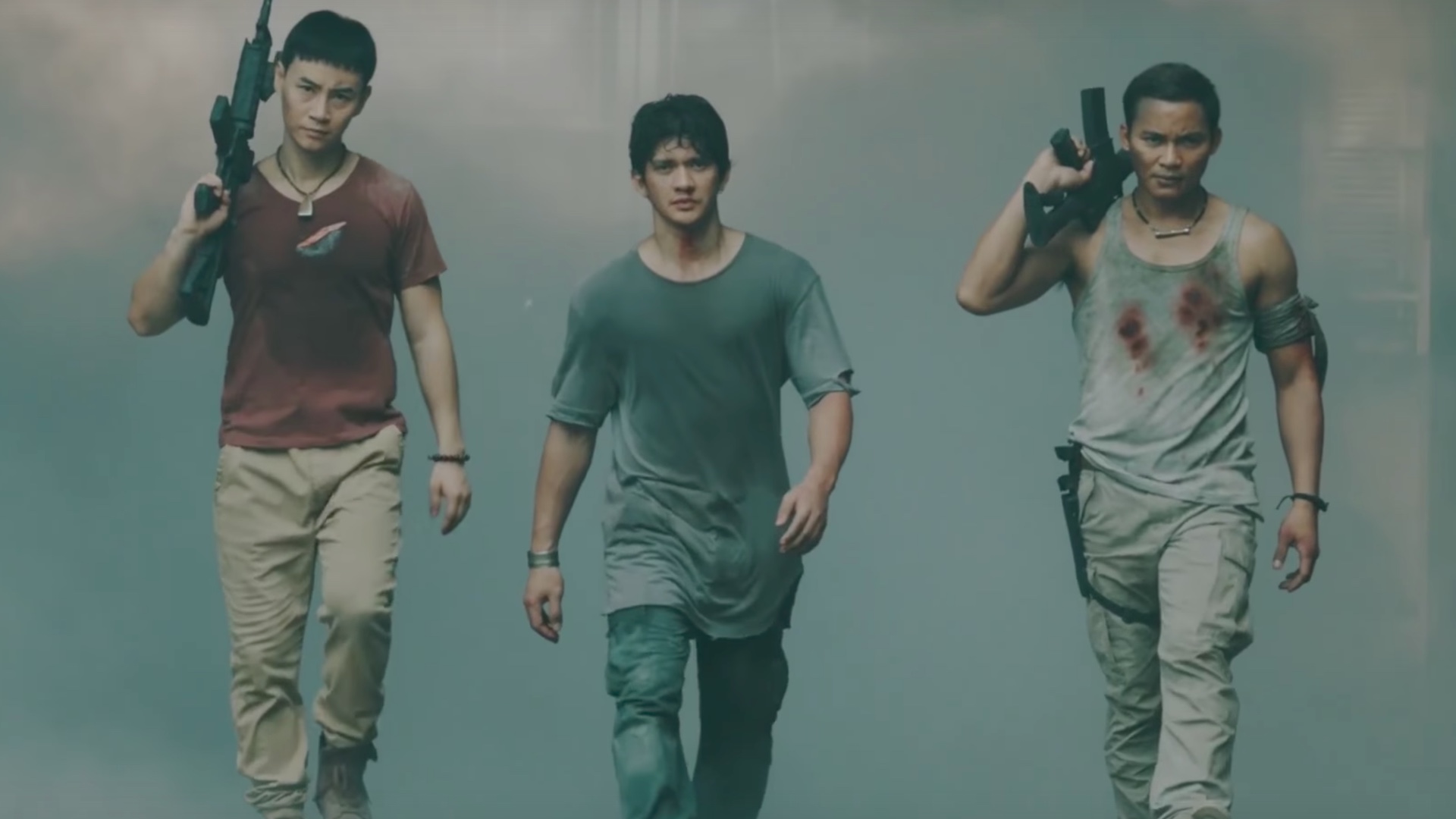 The film’s director, recent and frequent Scott Adkins collaborator Jesse V. Johnson, knows a thing or two about action movies. Having served as the stunt coordinator and a stunt man on many films of all sizes, Johnson honed his craft before moving behind the camera and has continued to work in various roles in a variety of films. While his directing career began in 1998, he has continued to work in the world of stunts while also taking on his directorial role. He worked on stunts in big films such as both of installments of The Amazing Spider-Man, for example. It’s this experience that really seems to translate to his work as a director, why he’s able to use his experience and keen eye to make some of the best looking action scenes coming out today, even with a far more modest budget than his tentpole counterparts.

Johnson takes this incredible cast and his knack for action sequences and builds out a truly enjoyable action-packed experience. While White and Adkins remain on the same side throughout this film, we are treated to fights between each of them and the other greats in the film. Particular highlights include a Michael Jai White/Tony Jaa throwdown, as well as an extremely well choreographed early ring battle and several amazing shoot-outs. While films that do gun violence well often struggle with hand to hand combat and vice versa, Johnson makes sure both are top level stuff here.

To say more would enter spoiler territory, but suffice it to say than this is a legitimately great action film. It will be a welcome addition to any action film fan’s collection. And, it serves as a great entry point into the work of several amazing and underappreciated action stars.