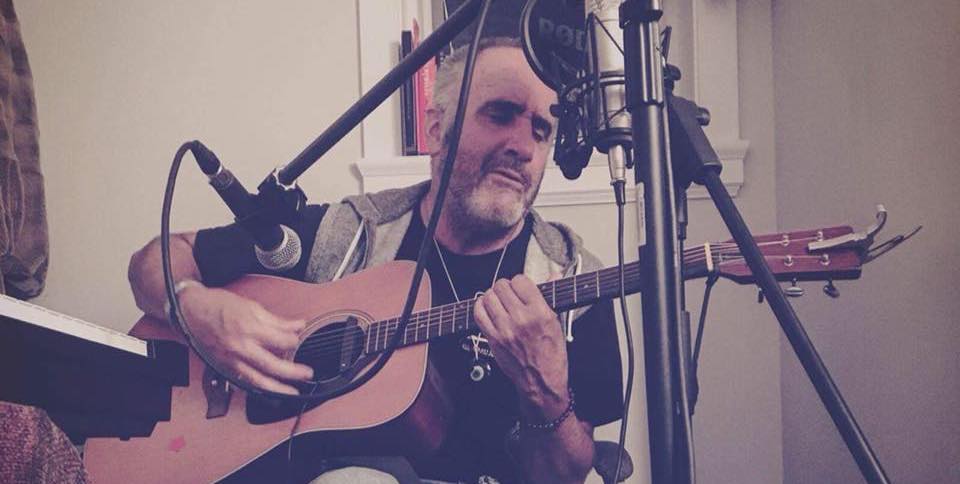 While writing his latest album – Nest of Vipers – in Cancun, Vancouver native DG Adams found out that the name Cancun literally meant “Nest of Snakes” in the ancient Mayan tongue. Having already chosen the name, this revelation only served to make certain to Adams that he was on the right track. In fact, he said that finding this out got him “fired up”… and the result was a 13 track alt-folk album with power, heart, and intensity beyond anything the singer-songwriter had crafted before.

Drawing inspiration from the greats like Lou Reed, Leonard Cohen, and Bob Dylan, Adams has been making music since the ripe young age of 15. However, it wasn’t until many years later that he shared his music outside of his small inner circle. Most of those who knew him prior to his 2011 debut album, knew him as a classically trained actor. His Shakespearean roots lead his first album to be named Feminine Endings; in fact, the literary and stage roots of his latest title are not hard to see, either (the former English lit major in me surely approves). In other words, Adams isn’t interested in vapid, surface level aesthetics, but instead is far more intent on building dialogue and depth through his love of the great poets and voices throughout history. While Adams’s voice is uniquely his own, the influences are vast and impressive.

For those interested in simply experiencing his music without an in-depth exploration of his influences or lyrical themes, there is easily as much to enjoy. With an obvious bent toward Americana roots rock and 70s era alternative, Adams creates a brand of folk music that falls into the “alt-folk” category simply because there’s no single genre to classify it as. With equal amounts of a variety of musical styles in play, genre definitions become tiresome for artists like Adams. Instead, it’s probably better to define the music through it’s raw emotion and the catchy melodies. Fans of other emotive, genre defying singer-songwriters like Dave Bazaan, Sufjan Stevens, and the great David Bowie will find a lot to love here.

Check out the album below and then head to the DG Adams Facebook page to find out more about this unique voice from Vancouver, Canada.