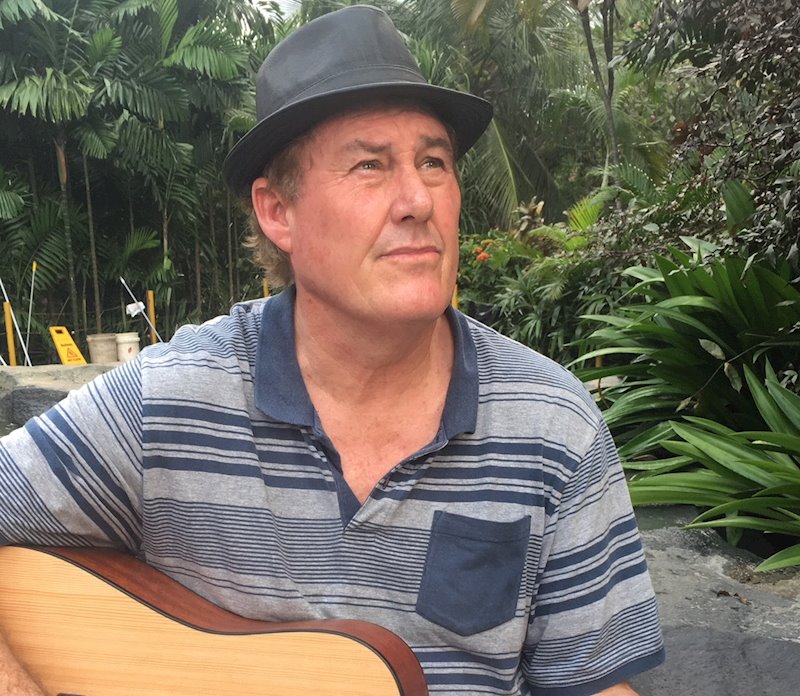 On his latest album, Andy Michaels returns with a sound that somehow feels familiar and fresh. Perhaps it’s fair to call it “adult contemporary” music, but that won’t stop the youngsters among us from tapping their toe and plugging the songs into their playlists alongside Ed Sheeran, Shawn Mendes, Lumineers, and other pop rock acts that grace Top 40 radio these days. Take for instance the island feel and Summer vibes of Incendiary Heart’s lead off track, “Darling It Hurts”; the catchy tune is sure to lodge itself into the hearts and heads of just about anyone who hears it.

It opens with an orchestral sweep that feels cosmic before breaking into a ukulele driven pop song with Andy’s yearning vocals. Invoking both a beautiful orchestral film score and the serene island tunes of Israel Kamakawiwoʻole (known to many for his breathtaking rendition of “Somewhere Over the Rainbow”, the opening track to the new Michaels album transcends from being a simple pop tune, despite being just that – a simple pop tune.

Smoothing out Andy’s voice of yearning are the songbird backing vocals of Tiarna Madison. When she comes into the song, the already beautiful sound hits its peak. It’s truly a magical Summer song that invokes all of the best feelings about the season, despite telling the story of a difficult breakup. It’s the type of breakup song that leaves you a bit sad, but a whole lot more hopeful.

Listen to it here: