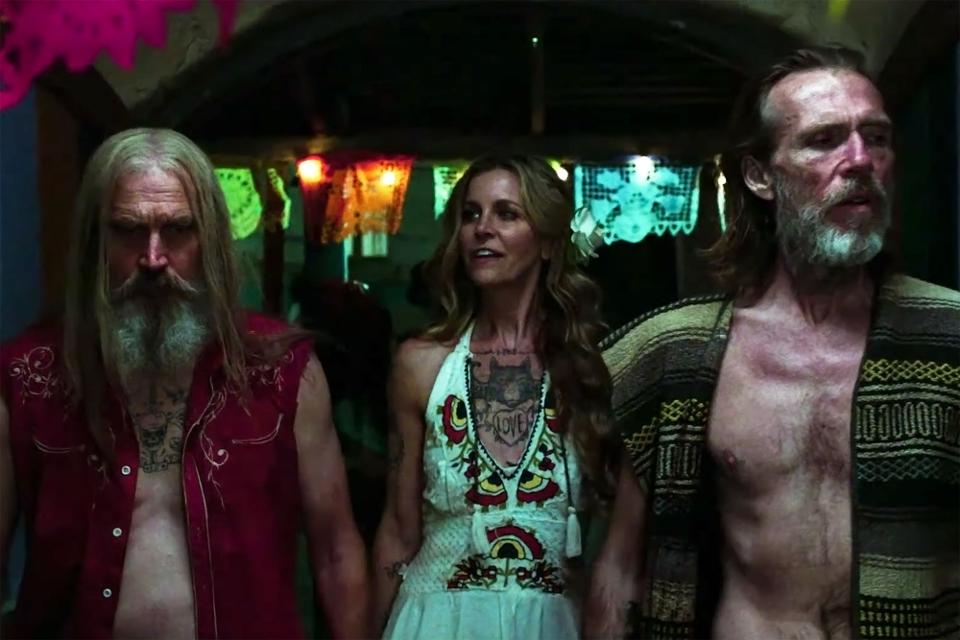 Rob Zombie is an oddly contentious subject in the world of horror cinema. Some people love his movies and some people loathe them and feel the need to remind everyone on Twitter. As you might have guessed, I fall into the category of being someone who likes (and occasionally loves) the films of this OG edgelord. I admit to understanding people’s criticisms of his work, but I think it falls into the category of either you love it or you hate it.

Its funny to see people argue his work online because Zombie is clearly not trying to make new fans. He seems to understand that his fanbase digs his style and tells his stories using homage heavy riffs on established genres. I have been on Team Zombie since his debut film, but haven’t dug them all. The first Halloween remake is a bit of a slog and I absolutely abhorred 31. I hated 31 so much that I did have some doubts with 3 From Hell but I am happy to say that he made it through that slump and has returned to form.

3 From Hell is a natural progression from The Devil’s Rejects and continues to blend genres and styles to make something that perfectly fits within this “white trash” wasteland he has created. What starts as a prison break film, quickly turns into a road movie and eventually settles into a south of the border western film. If you love film the way I do and love cross genre pollination, then you are going to revel in these thematic shifts. People longing for the days of Sid Haig shouting “fuck you” may feel a little lost in the shuffle. 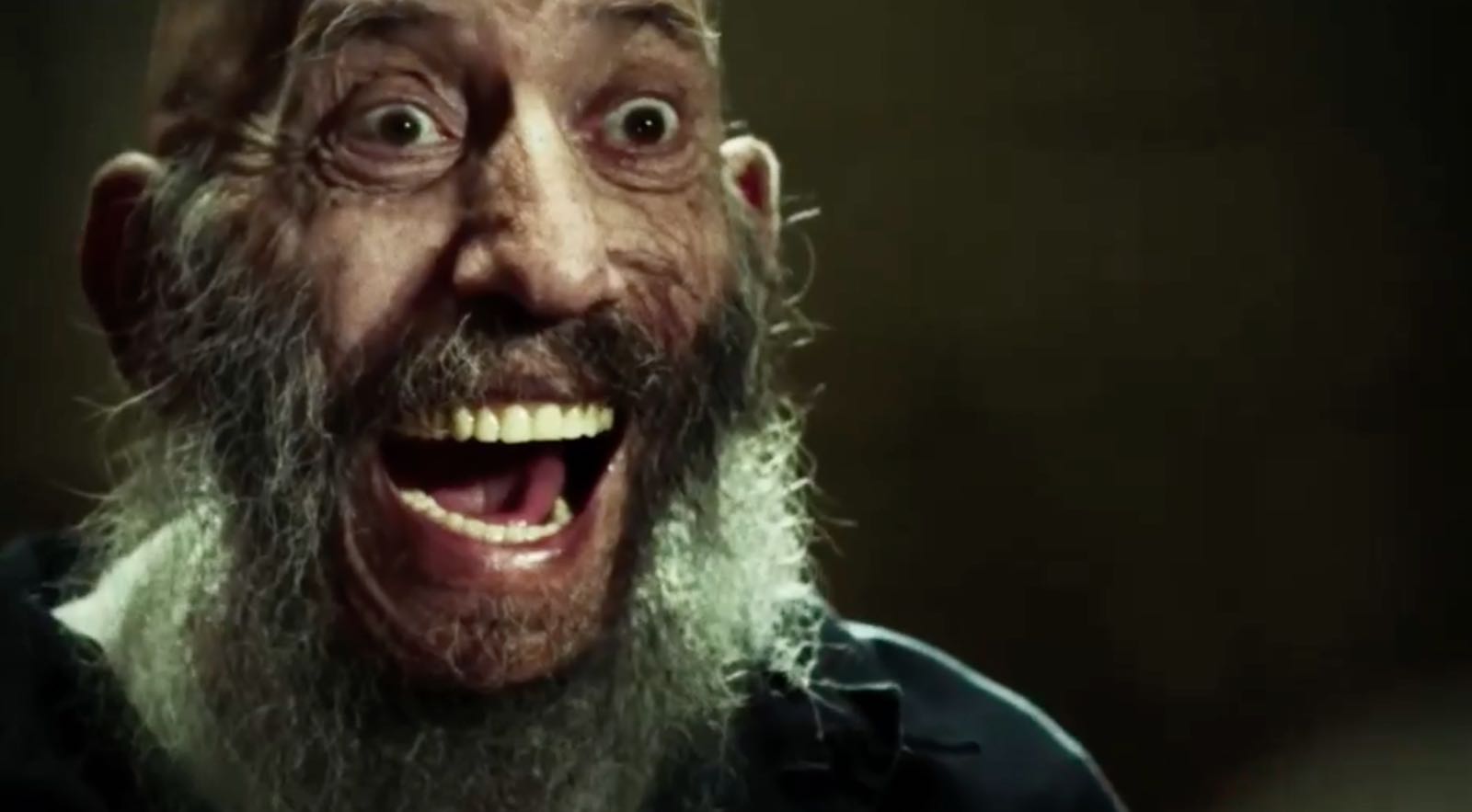 For as much shit that Zombie takes from critics and horror fans, the guy knows his cinema. Zombie isn’t afraid to reference everything from silent era weirdness to the guff military films of the 50s and 60s. I am not trying to sell anyone on Rob Zombie, but I just want to remind everyone that he is much more than the hack people accuse him of being. He is a fan first and that shows throughout 3 From Hell but it shows in a way that is much more refined than the last two films in this series.

3 From Hell will be available on home video and VOD.