Having a close connection to the Virginia Tech shooting in 2007, director Shawn Ku penned and filmed a very personal film in 2010 that really put him on the map. That film, Beautiful Boy, is a far different one than his latest project, Nic Cage revenge thriller A Score to Settle. Yet, Ku’s new film isn’t as cut and dry or exploitative as many revenge films are. Taking a different approach, this film spends a lot of time looking at family, mortality, and inner struggle.

Frank definitely struggles between his past and his present and his violence and his love as a parent, but love in general. I think that explores, hopefully slightly, what we struggle with as human beings in our society – the need for revenge and the need to try to move on and live your best life. I think it feels, oddly enough, a basic human struggle that we clearly are still struggling with today. 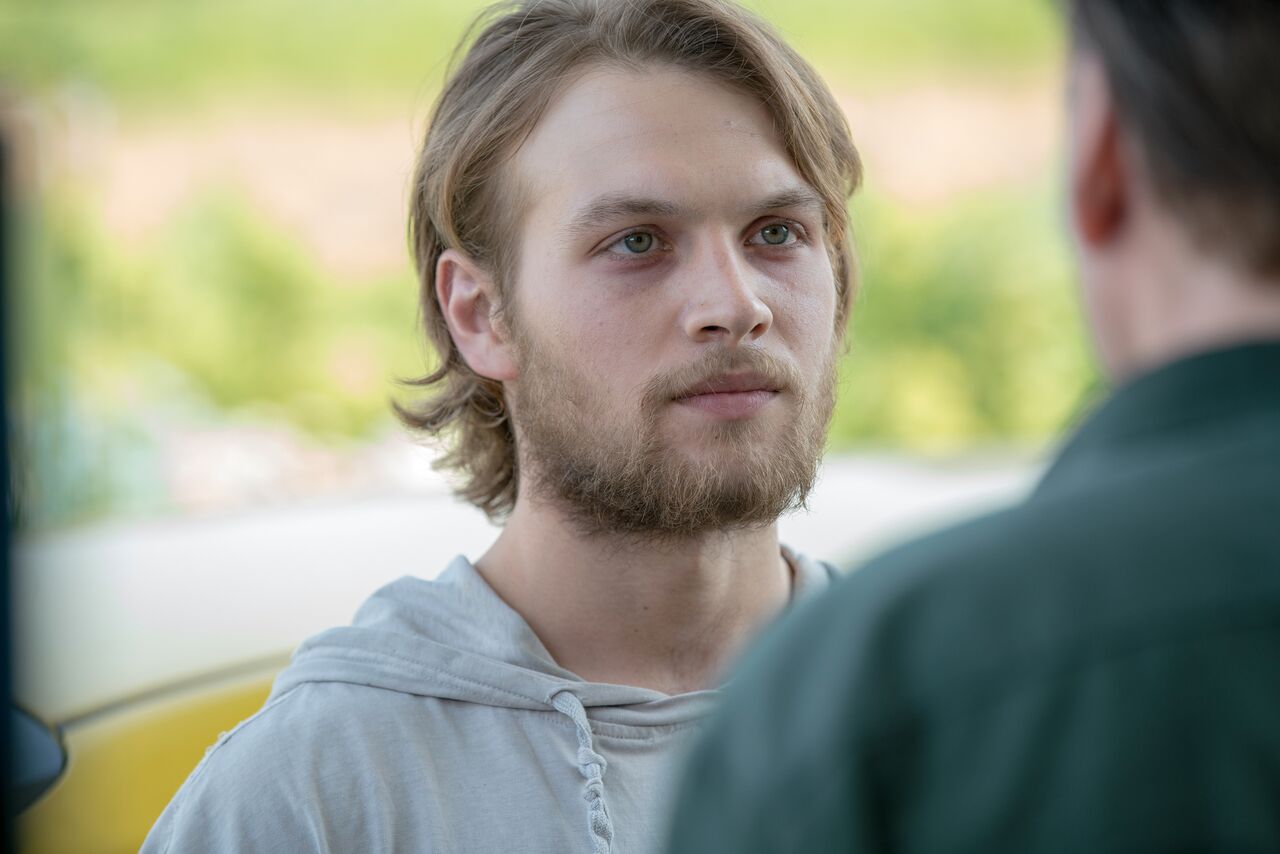 As per usual, Nic Cage is a tour de force in this one. Released from prison due to illness, Frank (Cage) must navigate his return to society, his failing health, the destruction he caused in his past, and his desire to seek vengeance. As has become the standard with much of Cage’s recent work, things are not always what they seem. Real life and perceptions can blend into a confusing back and forth. While the rest of the cast members hold their own, this is very much the Nic Cage show from start to finish.

All said and done, Cage’s on screen presence and Ku’s direction work together to form a strong thriller that is as much about the human condition as it is about anything else. It can be a bit bizarre and different from what you’d expect, but that simply makes for a more entertaining and interesting film.

Check out my full interview with the director, Shawn Ku that the quote above is taken from.