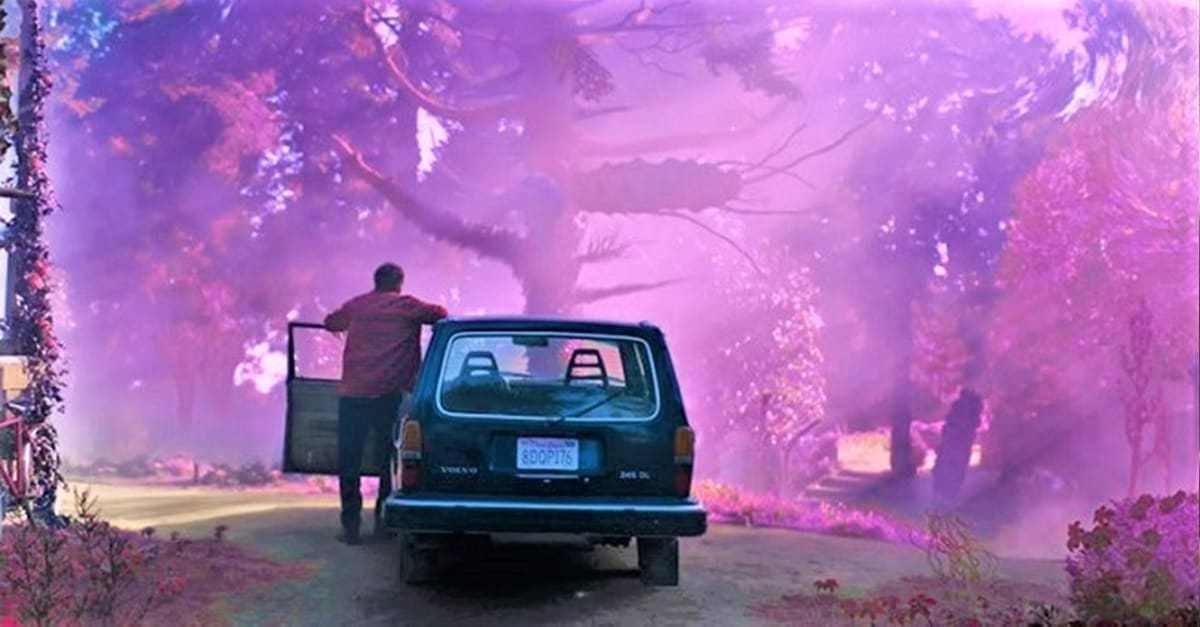 There are certainly a good few fans of genre auteur Richard Stanley, known for writing and directing 1990’s promising and gritty sci-fi gem Hardware and – perhaps, even moreso – for writing and beginning the production of 1996’s Island of Dr. Moreau before getting removed from the set. The tale of the latter is legendary and documented in the 2014 documentary Lost Soul: The Doomed Journey of Richard Stanley’s Island of Dr. Moreau. It’s well accepted that Stanley is a tortured genius – however, up until this moment, it seems that his genius has never been fully realized.

Enter Color Out of Space, his latest project and a partnership with great genre producers, SpectreVision. With this incredible Lovecraft adaptation, his supposed first in a trilogy of Lovecraft adaptations, Stanley’s genius is finally being realized. With Nic Cage operating at “Full Cage” and a stellar cast around him, Stanley’s script and direction really shine in creating a singular film that is easily one of the best Lovecraft adaptations ever put to big or small screen. The visuals are stunning, with a wonderful use of color throughout.

One of the things that really makes this film work so well and hit so hard is that the family at the film’s core is very normal at the start, without over-the-top melodrama. At the film ramps up, the performances ramp up with it. Cage’s bizarre Trumpian voice during his psychotic outbursts, as an example, really packs a punch in comparison to his “everyman” style at the early onset.

Again, the look of this film is a key factor as to why this film works, as well. Stanley and his team have created a beautiful color palette that looks exceptional on big and small screen. On the 4K release of the film, this is most apparent; however, all home video releases really look brilliant. Coupling this otherworldly look with a powerful story and the fantastic performances really makes this one of the best sci-fi/horror releases of the past year. 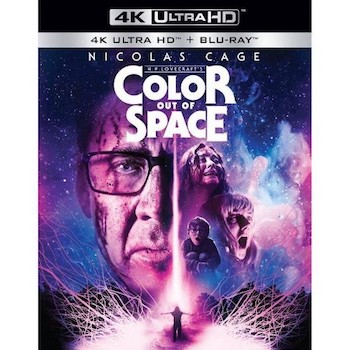 The DVD, Blu-ray, and 4K UHD Blu include the following bonus features:

Grab a copy today at Amazon or your favorite retailer.