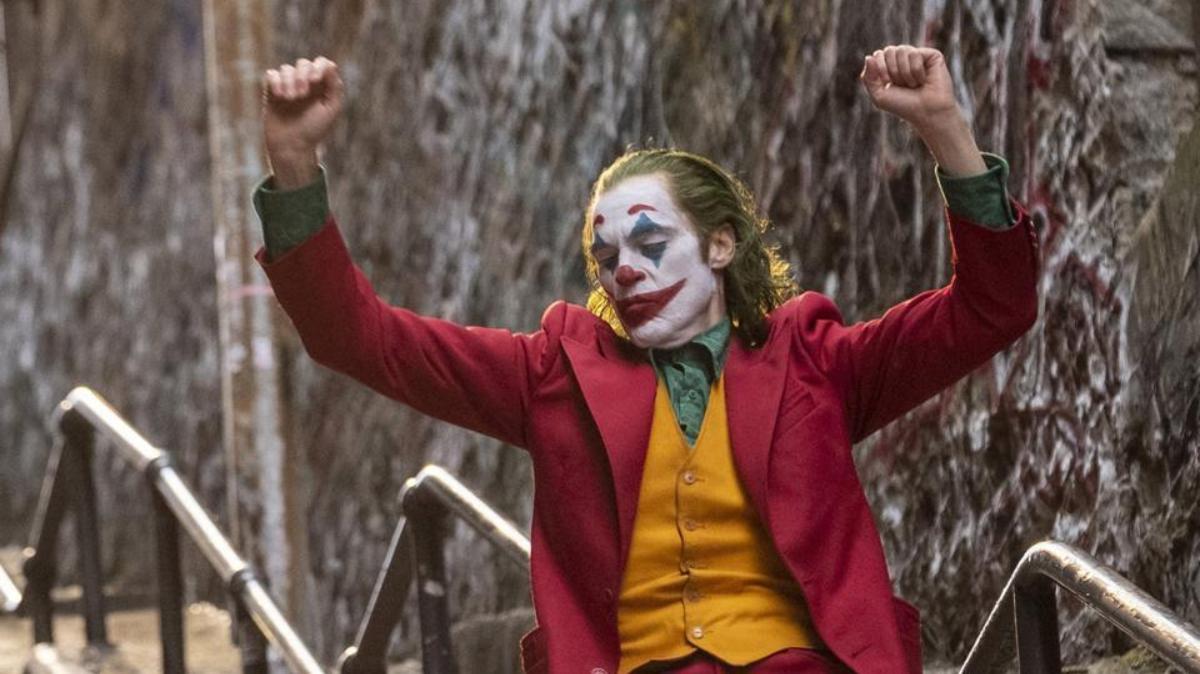 I was 16 the first time I ever considered to physically hurt myself. I took a blade to my leg and waited for a release from my emotional pain. Six months later, as I was entering into recovery, I lost a friend to suicide and mental health became a very prominent theme for me. When you take, arguably, one of the best villains and humanize him to a transcend degree, you get a film that opens up the much needed conversation for mental health. The slow decent of Arthur Fleck is tragic, heartbreaking and impactful. From the cast, score, direction, script, set design – Joker is THE most important comic book film we’ve had in recent memory. It’s worth the time, alone, just to experience the raw and brutal honesty of mental health and the struggle some of us have with it.

Checkout Josh’s full review of Joker at his Victims and Villains.

Listen to “Joker” on Spreaker.