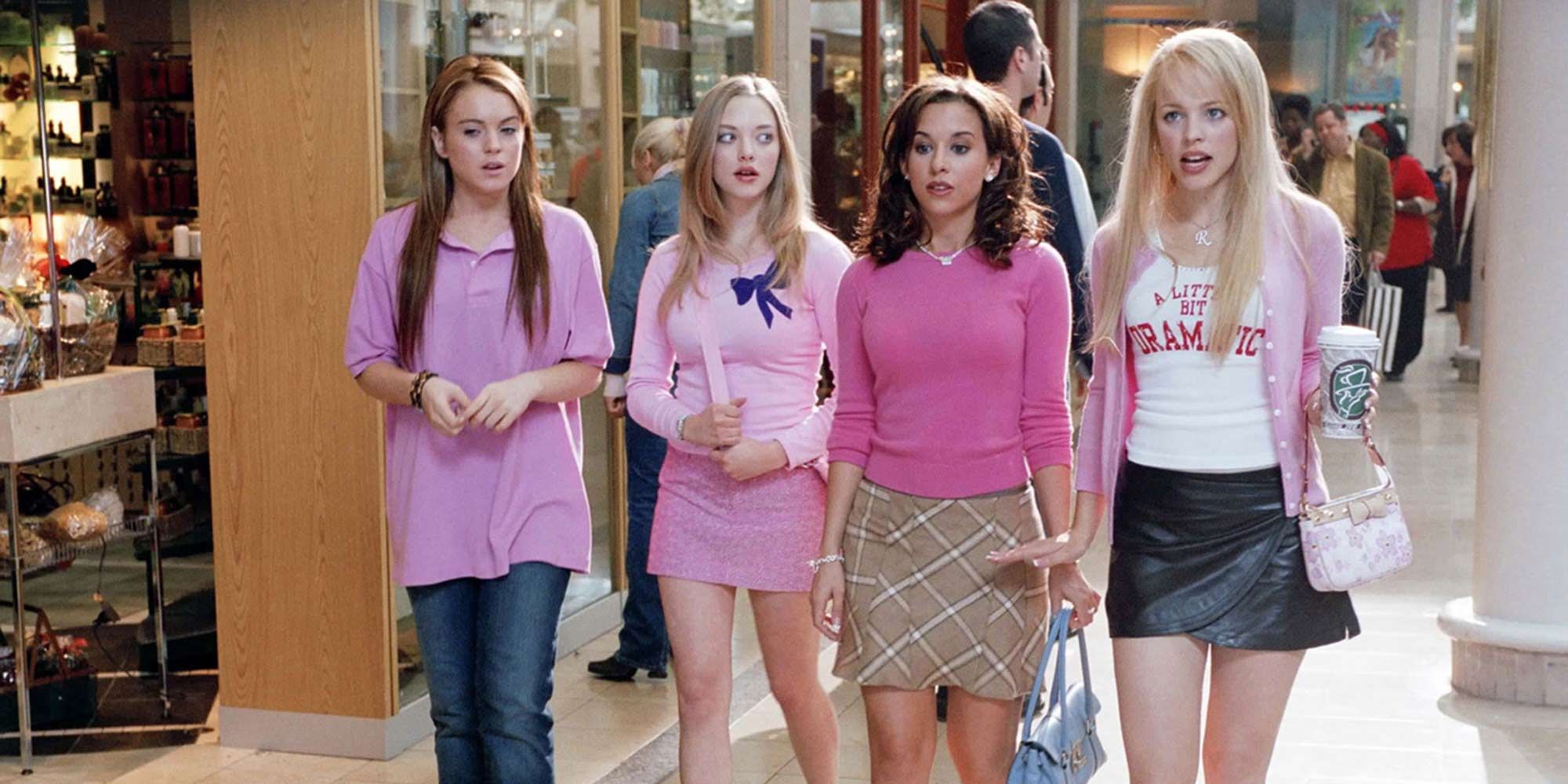 This movie means the world to me. I fee like everyone has one of those comedies that they just love and quote. For me, its 2004’s Mean Girls. The film is the perfect blend of humor, unique characters, fun soundtrack and not an overextended run time. It’s one liners have no become iconic. For me, this was a turning point in my relationship with my sister. This was truly the first film that we ever bonded over – outside of Disney’s 90s renaissance. This comedy is fetch for sure.

Listen to “Mean Girls” on Spreaker.