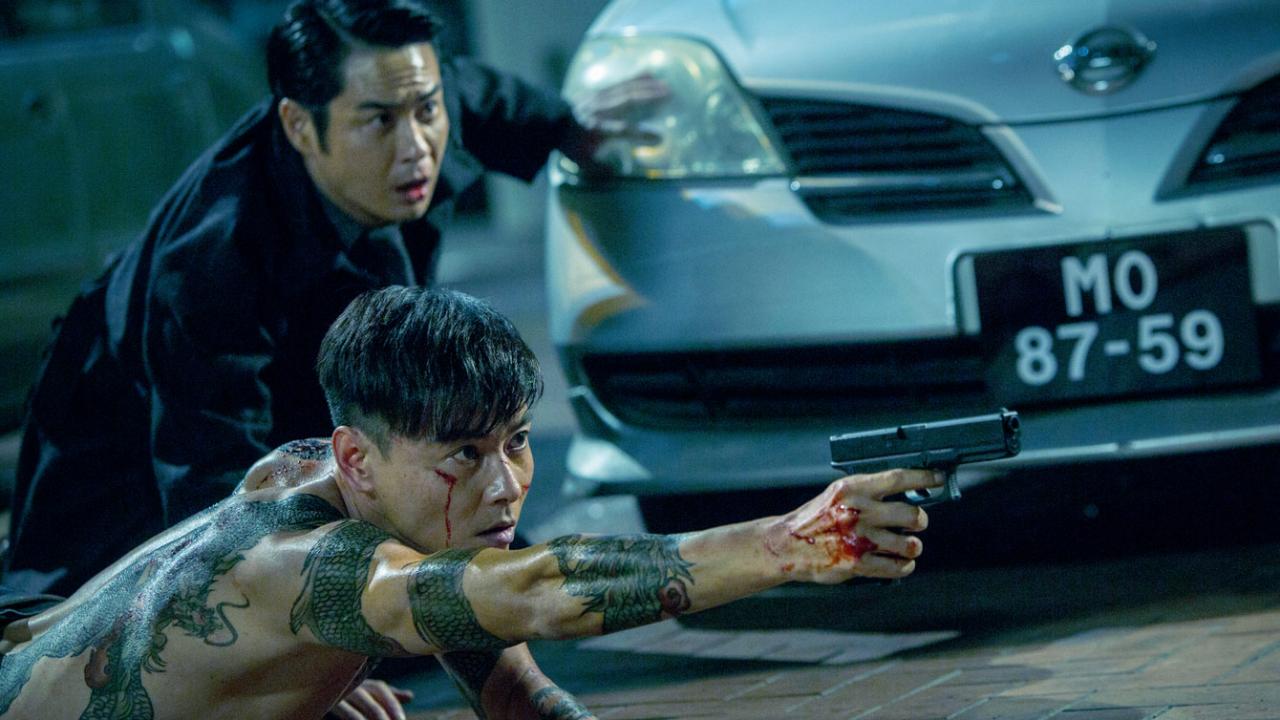 With a unique and somewhat zany opening, an uneven script, and some real moments of great action, The Invincible Dragon is a unique mainstream diversion from celebrated Hong Kong indie filmmaker Fruit Chan. Known in many genre circles for his entry in the infamous extreme horror anthology film Three… Extremes and the subsequent full length version of his segment (Dumplings), The Invincible Dragon boasts a 12 million dollar budget and emerging action star Jin Zhang (Ip Man 3) in the lead role. Opposite Zhang is Brazilian MMA superstar Anderson Silva, the now retired longest reigning UFC champion in history who has been dipping his toes in the action film world for the last decade, beginning with 2009’s Never Surrender

Chan’s diverse catalog is primarily consisting of a less mainstream type of genre film, whether the previously mentioned dark horror or the numerous films in which prostitution is a primary focus. Thus, action films with a mainstream appeal and mainstream budget are a rarity in his directorial filmography up until this point. Albeit, his experience as a writer, producer, and actor has dipped into this realm a bit before. Nonetheless, the film is definitely an outlier in many regards.

The film’s action sequences are typically pretty strong here, albeit the acting both in and out of these scenes is a bit lackluster. And, while the action sequences are never without some fun combos and decent choreography, the promise of these two incredible fighters at the front of the film never really comes to fruition. The soundtrack decisions often lead to a lack of proper accenting of the important moments, whether the lack of score completely at times or the weak selections of score at others. 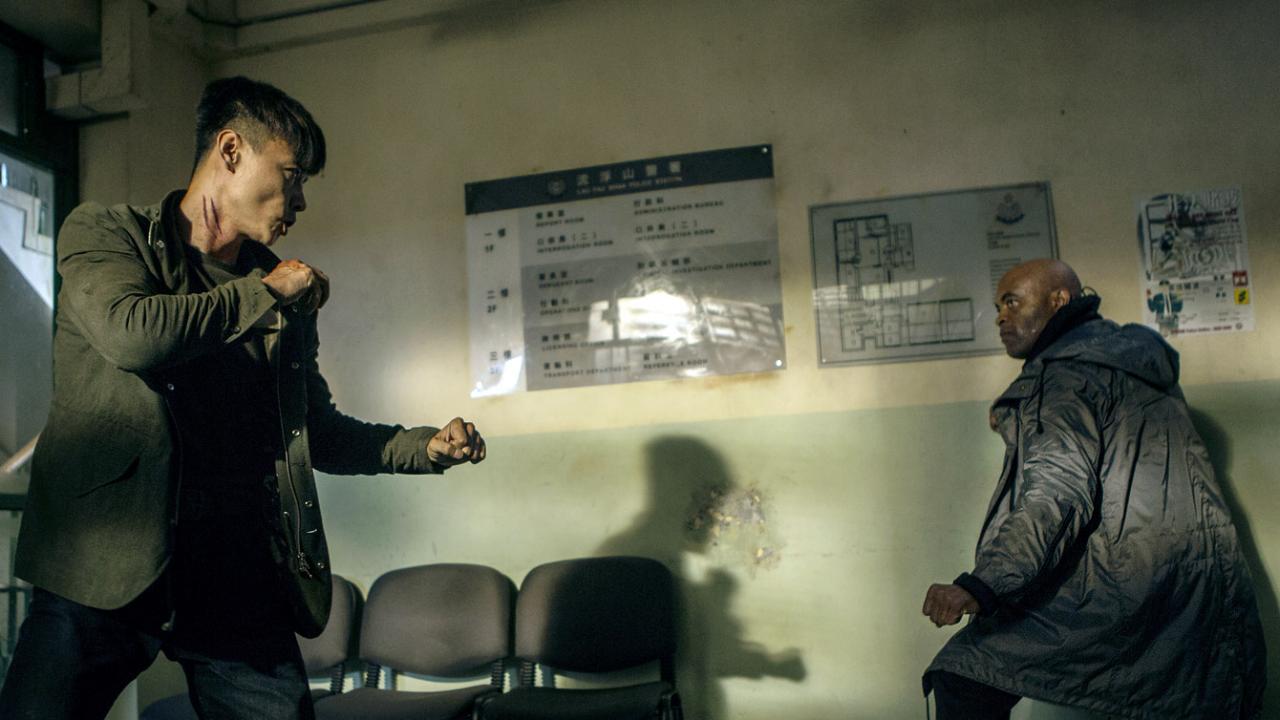 While the CGI dragon is a bit off and its involvement in a film that otherwise lacks much in the way of fantasy elements, the way is shifts the tone of the film is oddly welcome. The overall product is one that shows promise for Fruit Chan’s future in this film genre, with hopes that he is able to open up fully into a world of fantasy or sci-fi in the future. While The Invincible Dragon is far from being a top release of the year, the film is an interesting stepping stone for Chan and I suspect it will be a meaning moment in his career when all is said and done.